RMIT has had 11 subject areas ranked in the top 100 in the 2018 QS World University Rankings by Subject – two more than last year. 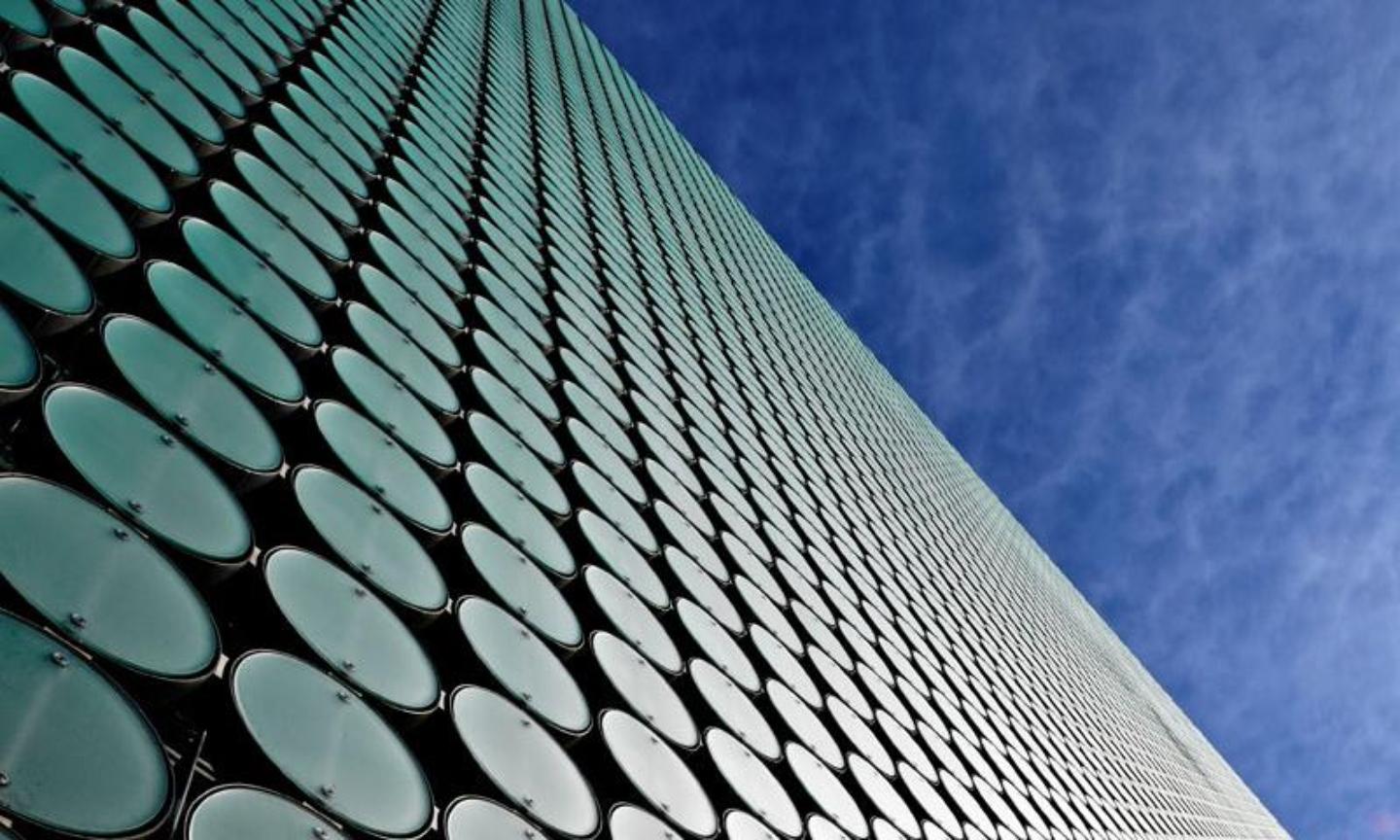 For the fourth year in a row, Art and Design has been ranked in the top 20 worldwide – 11th globally and up six places from last year. The subject area is also ranked first in the Asia-Pacific and first in Australia.

The University continued to build its reputation in Architecture and the Built Environment, which was ranked 26th worldwide – up two places from 2017.

“For 130 years, RMIT has been a place of practical learning,” Tynan said.

“It’s wonderful to see the work of RMIT staff gaining such deserved recognition.

“These results are a combination of feedback from academics and employers worldwide, and an assessment of academic impact, as measured by citations.

“They confirm RMIT’s standing as a global university of technology, design and enterprise.”

RMIT is ranked among the world’s top universities in 25 of 39 assessed subject areas featured in this year’s QS World University Rankings by Subject, placing it as the best-performing university in the Australian Technology Network.

The 2018 QS World University Rankings by Subject assessed more than 1100 institutions from 151 countries.