Minister at RMIT to discuss the future of blockchain

Minister at RMIT to discuss the future of blockchain

Opportunities exist for Australian businesses and government to be more involved in the future of blockchain technology. 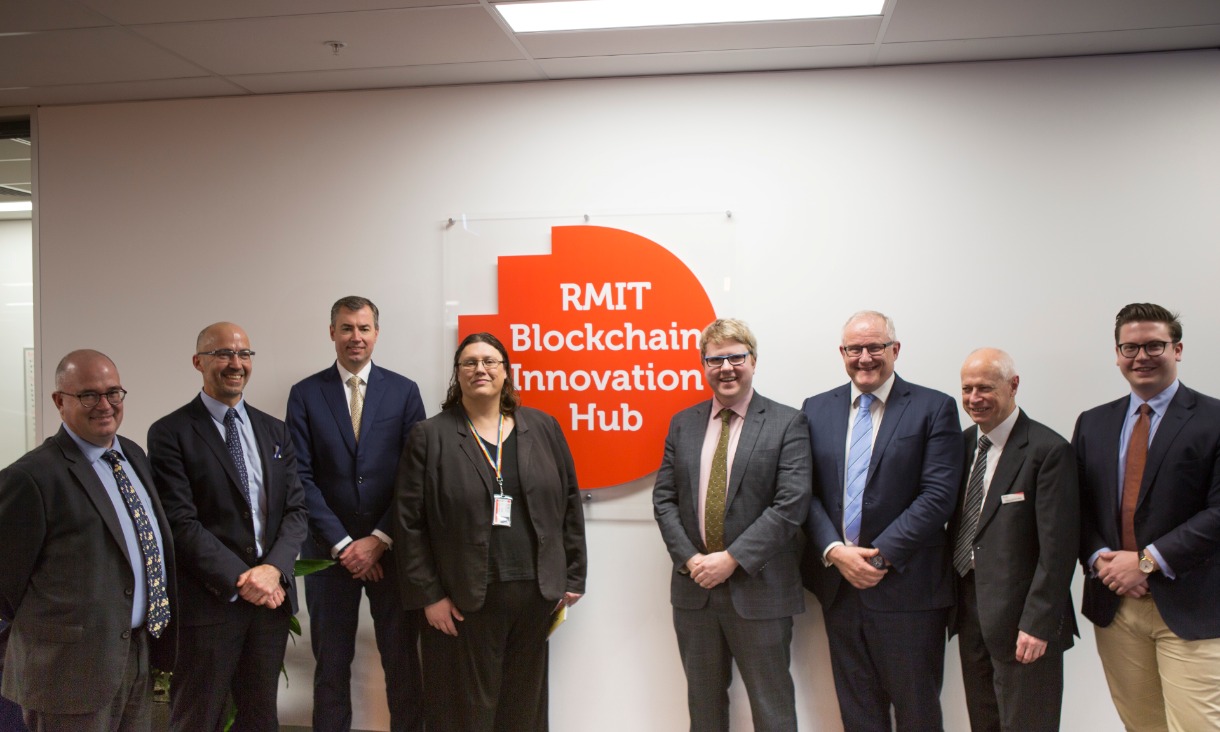 The future of blockchain technology for businesses and government in Australia was the topic of conversation when the Minister for Human Services and Digital Transformation, the Hon Michael Keenan visited RMIT’s Blockchain Innovation Hub, the world’s first social science research centre on blockchain.

Australian businesses and governments have shown great interest in blockchain, illustrated by the increase in business and public sector blockchain use-cases and public funding of blockchain trials.

Gartner predicts that by 2025 the business value-add of blockchain will grow to around $176 billion.

“The Minister’s visit should be viewed as a signal of the Australian Government’s interest in ensuring that Australia meaningfully participates in the exciting innovations presented by blockchain,” Potts said.

“Australia is uniquely positioned to take advantage of the economic opportunities flowing from blockchain, with recent studies showing Australia has put in place some encouraging policies to encourage blockchain development,” Potts said.

“The facilitation of additional use cases by public sectors is likely to increase familiarity with this technology, and promote confidence associated with blockchain throughout the broader community.”

Referencing the efforts of Melbourne’s Blockchain Centre incubator and the new Australian National Blockchain smart-contract consortia, Potts said Australia’s presence and leadership in the blockchain economy would only increase through the continued strengthening of pro-blockchain policies.