The value of esports: a partnership between Essendon Football Club and RMIT 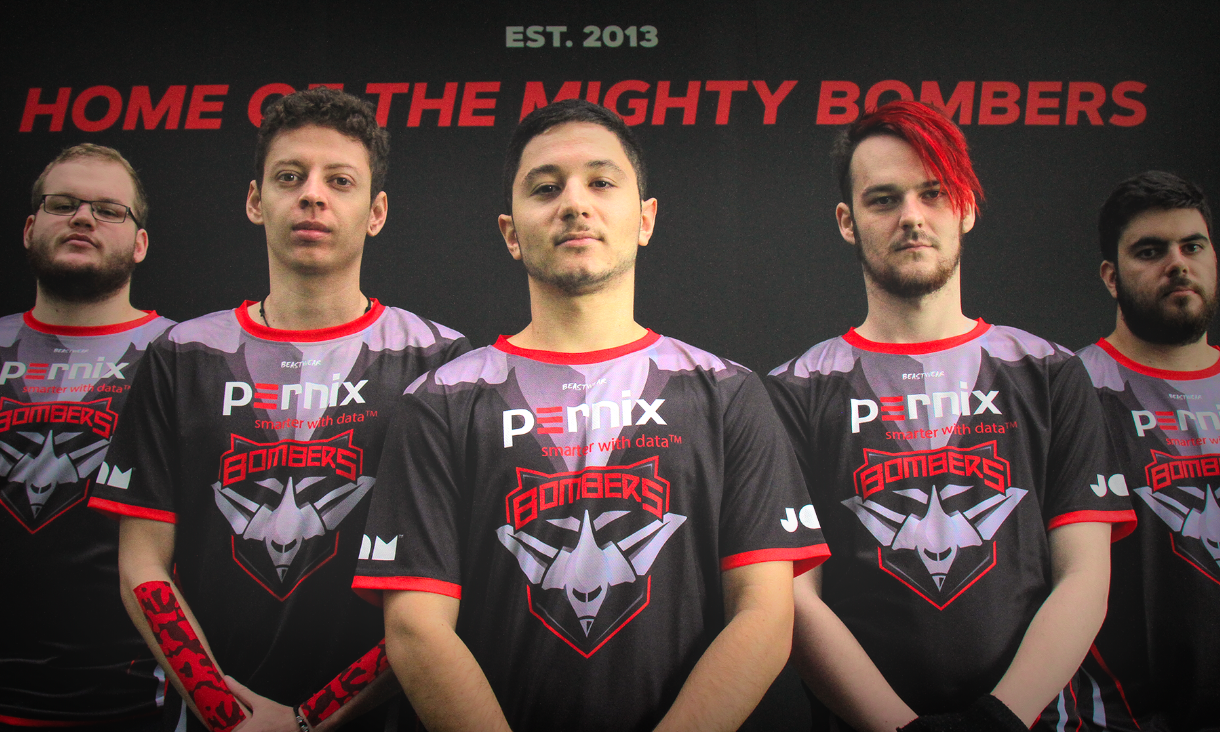 The value of esports: a partnership between Essendon Football Club and RMIT

The rapidly growing esports industry is set to be the subject of a new study, providing a unique insight into the networked media sports industry.

Developed by RMIT and the Essendon Football Club, Establishing Esports Value looks into an industry that is developing "in front of our very eyes” according to lead researcher Dr Emma Witkowski.

The study will give the Club valuable insights into spectatorship and fandoms, and the state of the most prominent esports league (OPL). It will examine the key relationships between players, teams, fans, communities and platforms in the region.

Dr Witkowski said esports were undergoing a period of rapid professionalisation in the region.

“The institutional interest in esports by traditional media, media sports and government has increased at a breakneck pace over the last 12 months,” she said.

“Globally, we are watching a networked media sports industry being made before our very eyes. With this project we can better understand how esports have undergone professionalisation in Australia as an institutionalised form of sports for video games.”

“The research will give us an important foundation to develop our five-year esports strategy underpinned by key recommendations for our esports team within the rapidly expanding local and international market,” he said.

“The better we can understand the dynamics of technologies, companies, players and supporters ofthis emerging sports category, the faster we will be able to maximise the opportunities and huge growth potential of esports in Australia.”

This new study is one of a number of research opportunities that were identified when RMIT and Essendon Football Club announced a partnership in March, founded on a desire for cross-industry collaboration and a shared commitment to the community, innovation and enterprise.

An executive summary paper outlining the key themes and recommendations will be presented by Dr Witkowski at a dedicated esports summit in Melbourne on 16 November 2018.

The announcement of the esports research project follows the launch this week of RMIT’s new Women’s Football Academy.