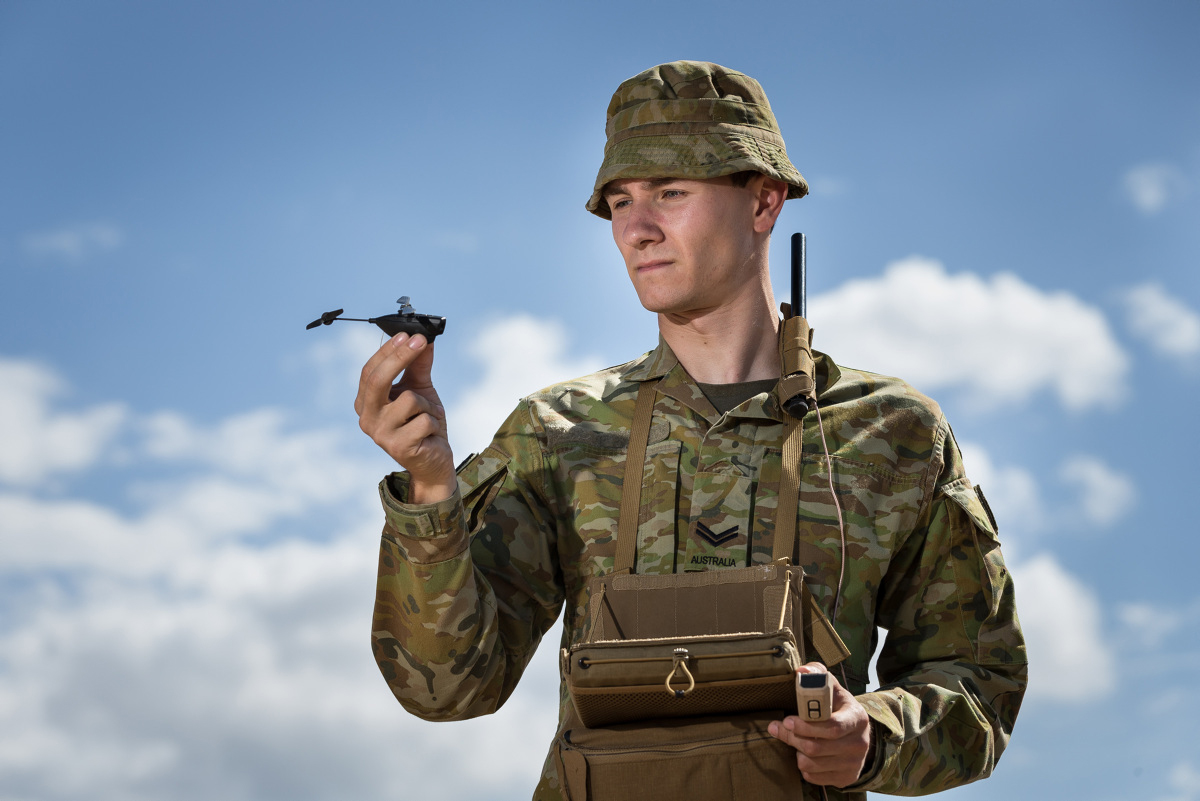 The research will develop a range of new technologies and science, including 3D printed armour that protects against ballistics, and radar-based collision avoidance systems for autonomous aerial and land-based vehicles.

The six projects are among 59 grants worth $5.7 million announced by the Minister for Defence Industry, Christopher Pyne, as part of the $730 million Next Generation Technologies Fund.

The fund sees leading Australian universities and researchers work on emerging technologies and science that are of high priority to the Department of Defence, and which Pyne labelled as “game-changing”.

RMIT Deputy Vice-Chancellor for Research and Innovation and Vice-President, Professor Calum Drummond, welcomed the funding, thanking the government and the minister.

“This round of research funding is very welcome news and an excellent result for RMIT, reflecting the University’s leading capabilities and exceptional work when it comes to research and innovation in the field of  defence technology and science,” Drummond said.

“RMIT has managed to secure more than 10 per cent of the total funds on offer in a highly competitive application round that saw more than 420 proposals from 31 universities.

“The range of RMIT projects and research to be undertaken is extremely exciting. Most importantly, this work will make a real impact and difference when it comes to ensuring Australia’s defence and security forces have the technology and science they need to deal with the challenges and threats of the 21st century.

“Research and innovation at RMIT is driven by impact and creating value. I look forward to seeing what our researchers deliver over the next 12 months and how their breakthroughs will develop game-changing defence capabilities for the nation.”

The six RMIT projects are: