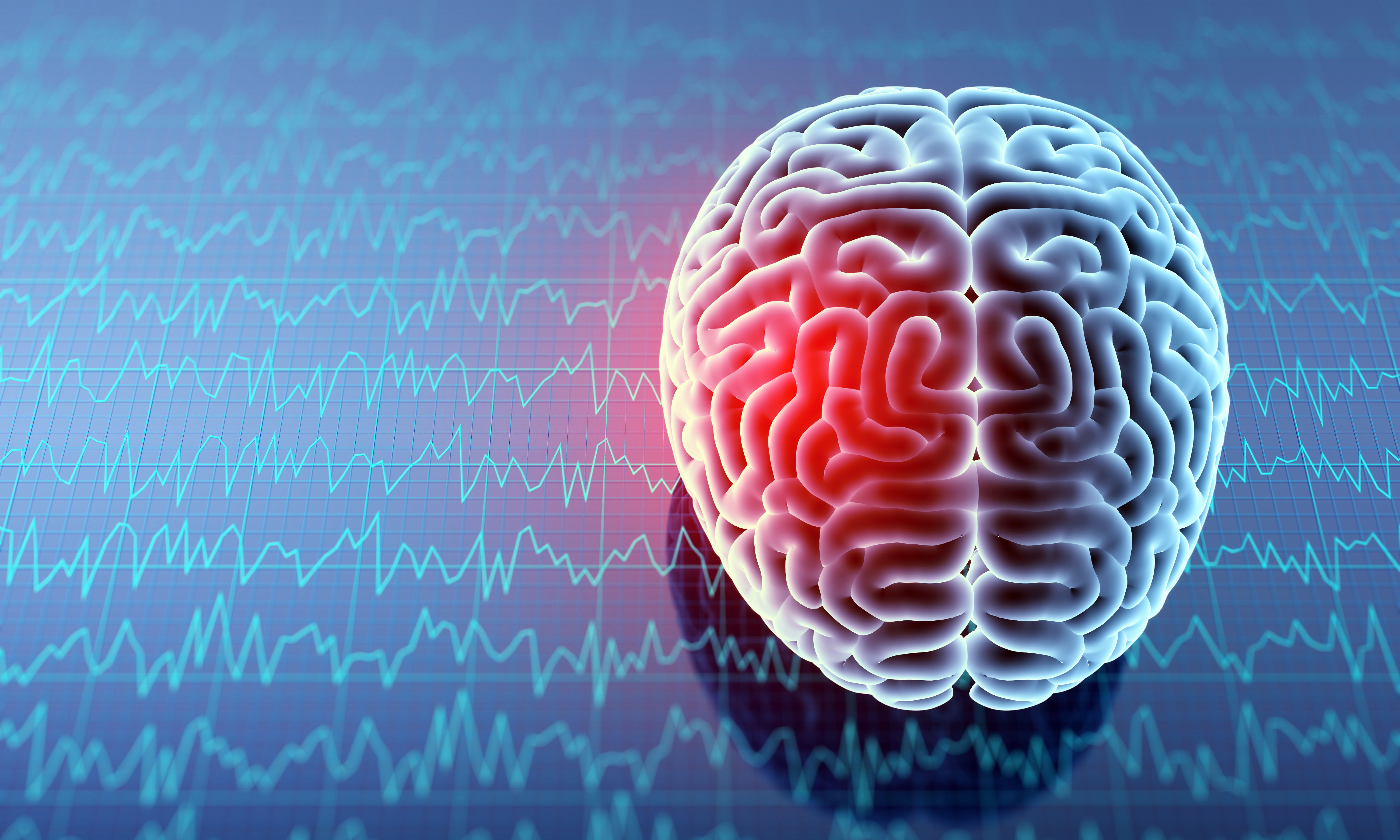 Australian researchers have developed groundbreaking technology for controlling the body’s own immune response to brain damage, in an advance that could prove crucial in treating brain injuries.

The technology can also be applied to advance medical research on the brain, including testing cancer therapies, new drugs and compounds for brain repair.

Dr Richard Williams from RMIT University and Associate Professor David Nisbet from The Australian National University (ANU) have developed a 3D tool to model brain injury in a laboratory setting.

The tool can be used to control the brain’s immune response and reduce inflammation inside the brain after traumatic injury – a key factor in long-term recovery.

This research offers a way to culture cells that are identical to a healthy, uninjured brain, in terms of the proteins they produce and their structure.

“We have validated the system as a 3D tool used in the lab, but we’ve also shown we can actually use it to turn off inflammation in an active scar site in the brain. It has a diverse range of applications,” Williams said.

“We know it works the same on the lab bench as it does in the brain, so we can also use it to encourage recovery.

“For the first time ever, we’ve shown that what we’re seeing outside the body is actually relevant to what happens inside the body.”

The breakthrough offers new hope for treating brain damage. Using sugars sourced from seaweed, it allows the immune response to be turned on and off at will. The technology can even entirely block the pathways that result in inflammation.

The new tool is a hydrogel scaffold that mimics the brain tissue. It’s programmable, so users can define the parameters and allow cells to behave in controllable and specific ways.

Importantly, it is a generalisable injury model making it useful in other settings; such as evaluating new treatments for cancer, traumatic brain injury or even drug discovery.

“If you’re delivering cells or drugs after a stroke they will initially be subjected to extensive inflammation, so you’ll want to test your delivery methods in a representative environment,” Nisbet said.

“But then naturally after injury the inflammation will subside, so then we need to turn the immune response off at a precise time. Or in a healthy, uninjured brain you need to completely de-couple the immune response from the experiment, which until now was impossible.”

This could also be important in Parkinson’s disease, to improve the survival rate of transplanted stem cells. When stem cells are introduced to an inflammatory environment (also common in Parkinson’s sufferers) they become vulnerable, but this technology could help circumvent their exposure to that hostile environment.