There are currently no laboratory tests for Parkinson’s and by the time people present to a neurologist with symptoms, nerve cells in their brains have already suffered irreversible damage.

The RMIT University research team behind the new diagnostic software - which works with readily available technologies and has an accuracy rate of 93 per cent - hope it could one day be used as a standard screening test to spot the condition in its earliest stages.

Chief investigator Professor Dinesh Kumar said many treatment options for Parkinson’s were effective only when the disease was diagnosed early.

“Pushing back the point at which treatment can start is critical because we know that by the time someone starts to experience tremors or rigidity, it may already be too late,” Kumar said.

“We’ve long known that Parkinson’s disease affects the writing and sketching abilities of patients, but efforts to translate that insight into a reliable assessment method have failed – until now.

“The customised software we’ve developed records how a person draws a spiral and analyses the data in real time. The only equipment you need to run the test is a pen, paper and a large drawing tablet.

“With this tool we can tell whether someone has Parkinson’s disease and calculate the severity of their condition, with a 93 per cent accuracy rate.

“While we still have more research to do, we’re hopeful that in future doctors or nurses could use our technology to regularly screen their patients for Parkinson’s, as well as help those living with the disease to better manage their condition.” 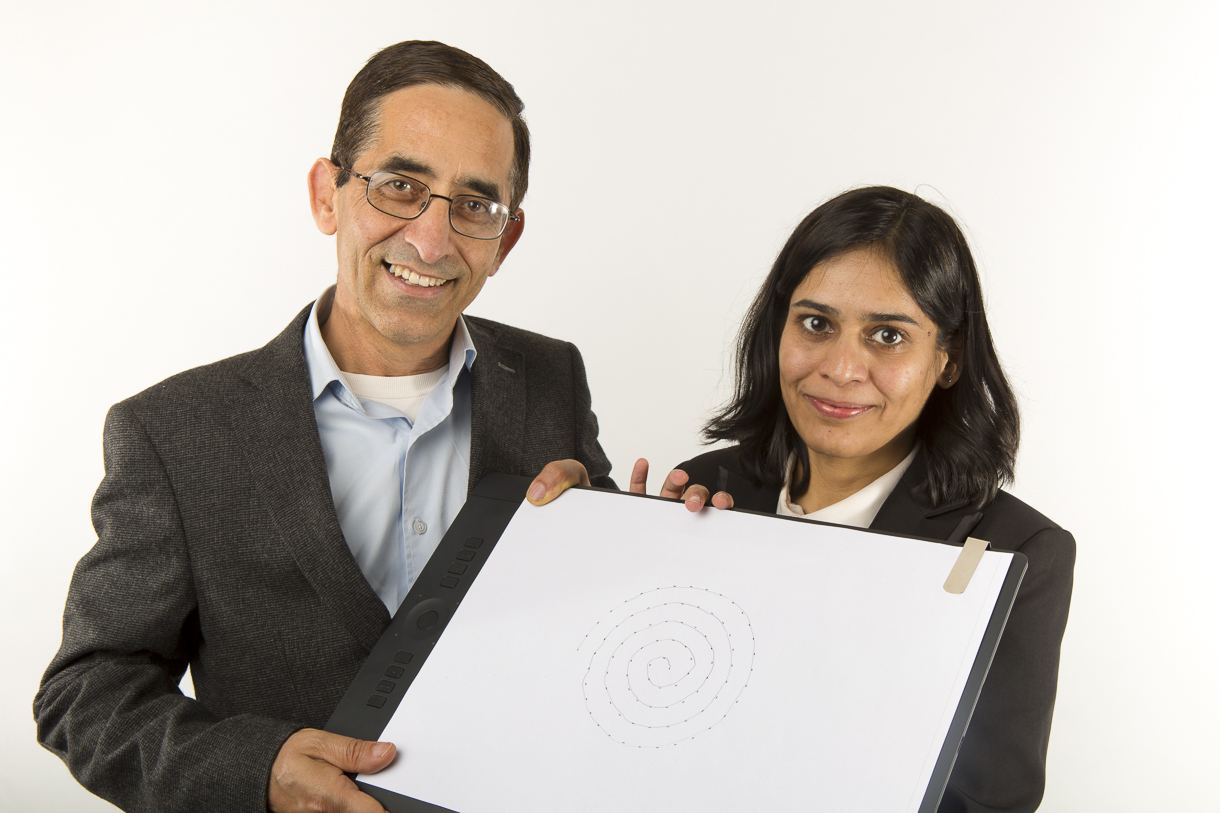 More than 10 million people worldwide are estimated to be living with Parkinson's disease, including 80,000 Australians.

Parkinson’s is the second most common neurological disease in Australia after dementia, with about 20 per cent of sufferers under 50 years old and 10 per cent diagnosed before the age of 40.

PhD researcher Poonam Zham led the study by the RMIT biomedical engineering research team, which specialises in e-health and the development of affordable diagnostic technologies.

Working with Dandenong Neurology in south-east Melbourne, the study involved 62 people diagnosed with Parkinson’s disease – half had no visible symptoms and half ranged from mildly to severely affected.

The researchers compared the effectiveness of different dexterity tasks – writing a sentence, writing individual letters, writing a sequence of letters and sketching a guided Archimedean spiral – and determined that the spiral was the most reliable and also the easiest for participants to complete.

“Our study had some limitations so we need to do more work to validate our results, including a longitudinal study on different demographics and a trial of patients who are not taking medication,” Zham said.

“But we’re excited by the potential for this simple-to-use and cost-effective technology to transform the way we diagnose Parkinson’s, and the promise it holds for changing the lives of millions around the world.” 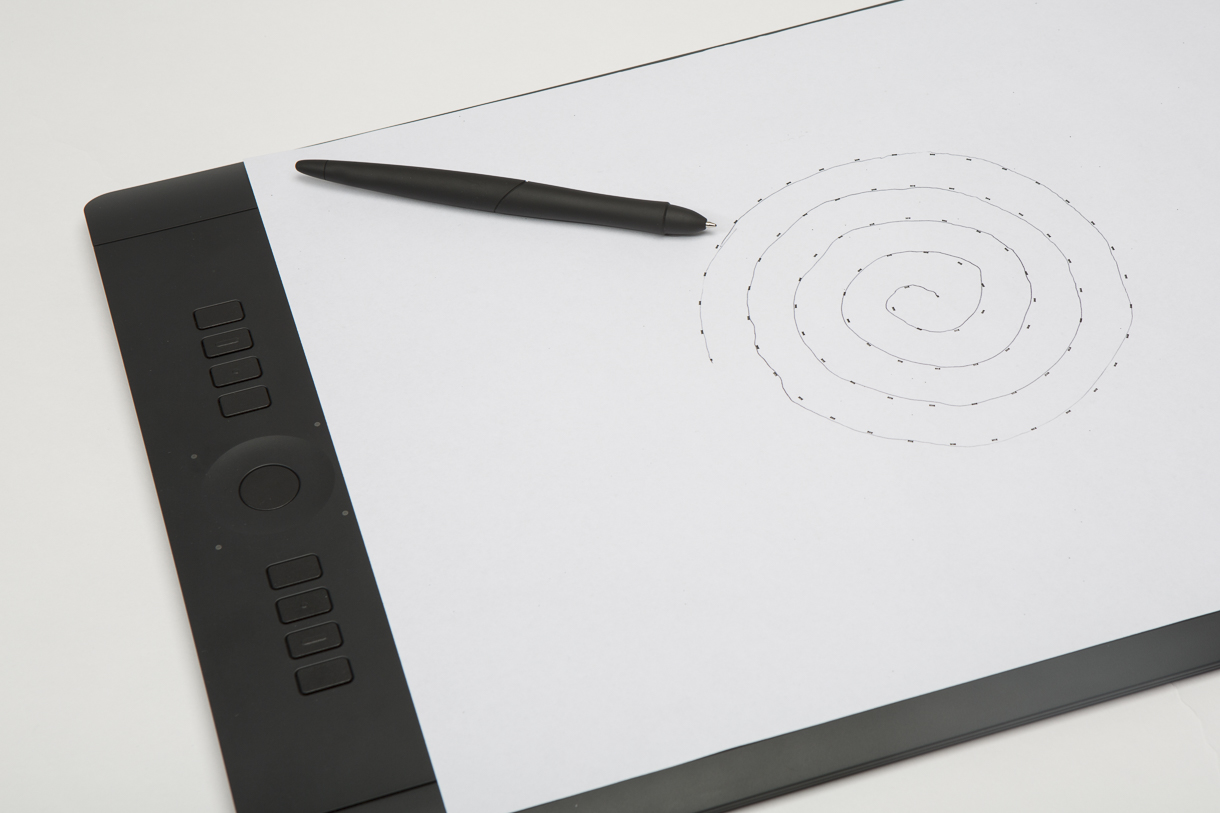