The race to build a quantum computer 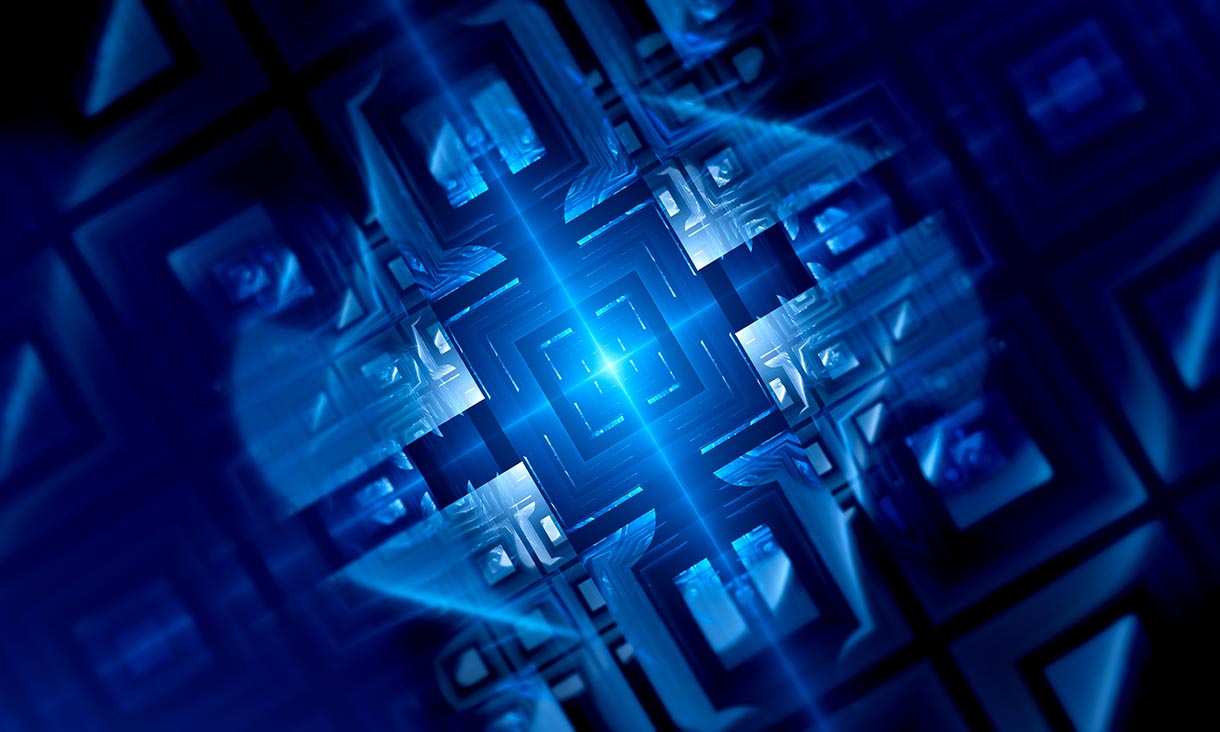 The race to build a quantum computer

Tasks that take billions of years done in just minutes. That’s the quantum revolution coming to computing and it’s set to transform our whole society.

Dr Alberto Peruzzo and his team are on a mission to build a quantum computer, race it against a conventional computer, and win.

“When that moment happens, it will be like stepping on the moon for the first time because it will truly usher in a new era for humanity,” says Peruzzo.

“Tasks that would currently take a computer the age of the universe to complete may only take five minutes with a quantum computer,” says Peruzzo, a Vice-Chancellor’s Senior Research Fellow who heads the ARC Centre of Excellence for Quantum Computation & Communication Technology (CQC2T) node at RMIT.

“Think about the implications of that and all the technological applications it will take from being impractical to being practical.”

Quantum physics describes nature at the smallest scale, where single particles follow their own rules and behave differently to the matter we see and touch around us every day.

These particles can be in many places at once, even spinning in different directions simultaneously.

This phenomenon, known as quantum superposition, means that unlike the “yes or no” approach of classic computer programming, quantum computing can process a thousand “maybes”.

Things that are impossible in classic physics become possible in quantum physics.

This alternate reality can be confusing, even for quantum physicists like Peruzzo who describes the behaviour of quantum particles as “strange”.

But there is growing consensus that the unique properties of these particles can be harnessed to build a quantum computer and rewrite the rule book on what’s possible in computing.

“It’s that constant ignorance and counter intuitive nature of quantum physics that I find so fascinating,” says Peruzzo.

“Then on the other side is this promise of disruptive new technology, which is very attractive and will potentially have impacts in all fields of society.”

We are currently in a phase of optimism and investment in quantum, with universities, governments, defence and industry players all firmly on board.

Billions of dollars are being spent on research into quantum computing by those who understand the massive competitive advantage it promises.

“Everyone is realising that it’s not an area you want to be left behind in.”

But while many people are riding the euphoria of progress, Peruzzo prefers to focus on the problems yet to be solved - and there are many.

Individual quantum particles are extremely delicate. In a regular environment full of vibrating particles bouncing off each other, they’re prone to disruption and damage.

The challenge for quantum computing, where single particles carry the information, is to keep each particle alive long enough to complete its function.

“Currently we’re seeing them fail within a millionth of a second,” Peruzzo says. “We need them to last a thousandth of a second to complete meaningful computations.”

To stabilise the particles, researchers work with materials in a near-perfect vacuum at minus 272C, colder than the coldest depths of outer space. This slows down the quantum particle so that it doesn’t collide with anything else.

Another challenge is knowing when a particle has failed so the system can correct it. This major area of research brings its own headaches.

“The fundamental problem here is that by testing or measuring quantum particles you change them,” Peruzzo says. “They suffer collapse of wave function, which means their unique randomness that makes them so powerful is completely disturbed.”

To solve these challenges, the team is developing what’s known as “logical qubit” technology. This involves several particles carrying the information instead of just one, while algorithms detect and correct errors to ensure that at least one qubit, or basic unit of quantum information, makes it to the end intact to complete the function.

Then there is the problem of scaling up the technology. Current prototypes are tiny proof-of-concept devices, measuring around 20 qubits. They’re exciting and significant but have less processing power than an old mobile phone.

“Designing a new technology that doesn’t follow the rules of old technology has its own fundamental problems because you are constantly constrained by the limitations of that older technology,” says Peruzzo.

“It requires constantly upgrading equipment to solve each new problem as it emerges.”

But one by one these challenges are being met by Peruzzo and his CQC2T colleagues, who have established global leadership in quantum information.

By manipulating matter and light at the level of individual atoms and photons, the team have demonstrated the longest living quantum particles carrying accurate data, and used them to run small-scale algorithmic computations.

Peruzzo and his team recently demonstrated, for the first time, that quantum information can be encoded, processed and transferred at a distance with interconnected circuits on a chip.

This research, published in Science Advances, is a significant step in transmitting accurate data using single photons for quantum communications - a vital part of developing of a quantum computer processor.

“These are small steps on a long journey, not giant leaps, but each one takes us closer to that goal of a quantum computer, which I believe we can eventually reach, and which will change everything once we do.”