An Indigenous start-up about start-ups is set to share in $1.37 million worth of state government funding. 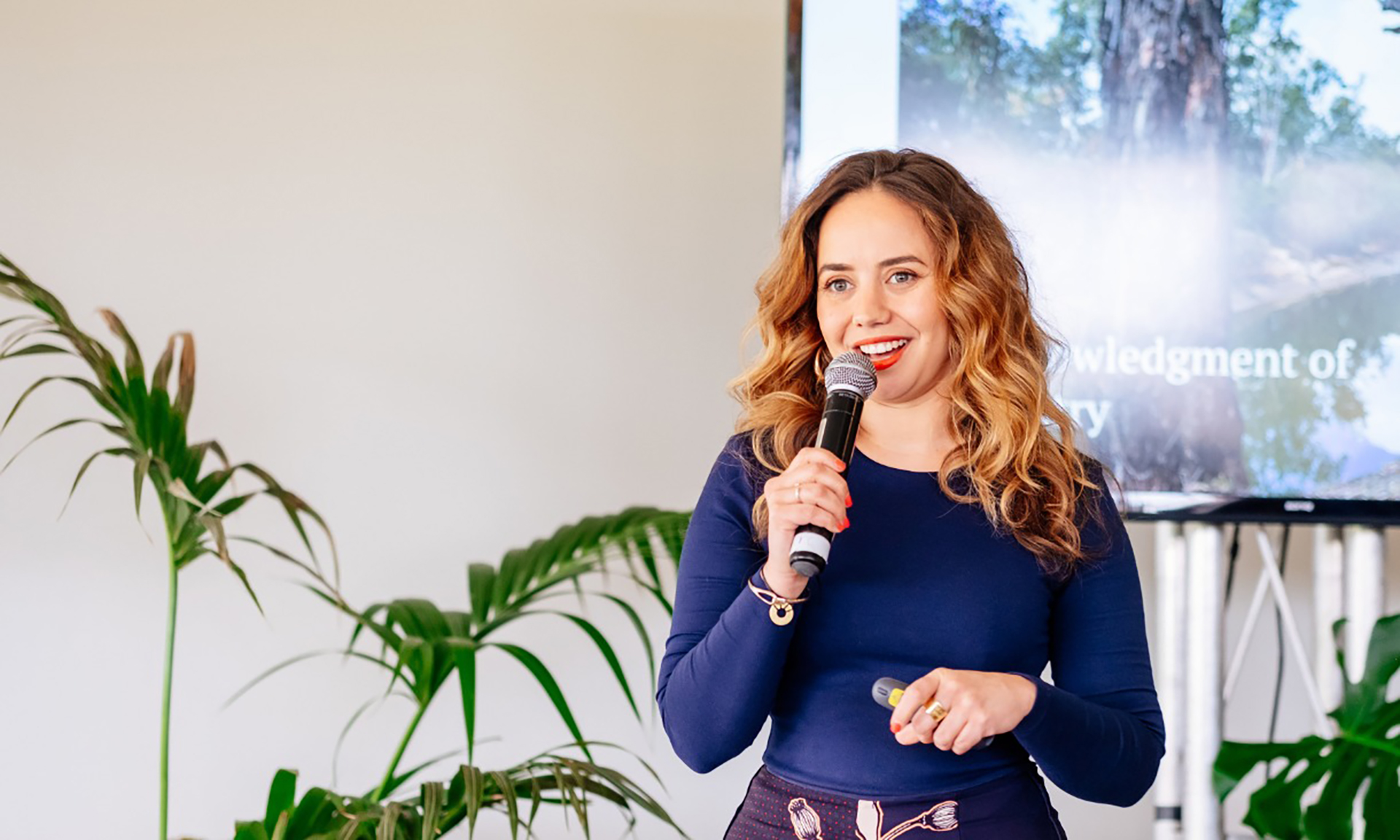 Jirra Harvey, an RMIT Industry Fellow for Indigenous Enterprise and MBA student and the founder of Kalinya Communications, who is behind the Ngamai meet ups. Photo: Myf Garven

Presenters have ranged from ex AFL player turned foodie Daniel Motlop from Something Wild talking about engaging diverse stakeholder as the first Indigenous-owned supplier of game meats and native foods in Australia over Green Ant Gin cocktails to a Delvene Cockatoo-Collins from Made in Minjerribah leading a homewares workshop.

The events began in June with the aim of building a network of Indigenous entrepreneurs and start-ups at RMIT and beyond.

Ngamai is the brainchild of Jirra Harvey, an RMIT Industry Fellow for Indigenous Enterprise and MBA student and the founder of Kalinya Communications. 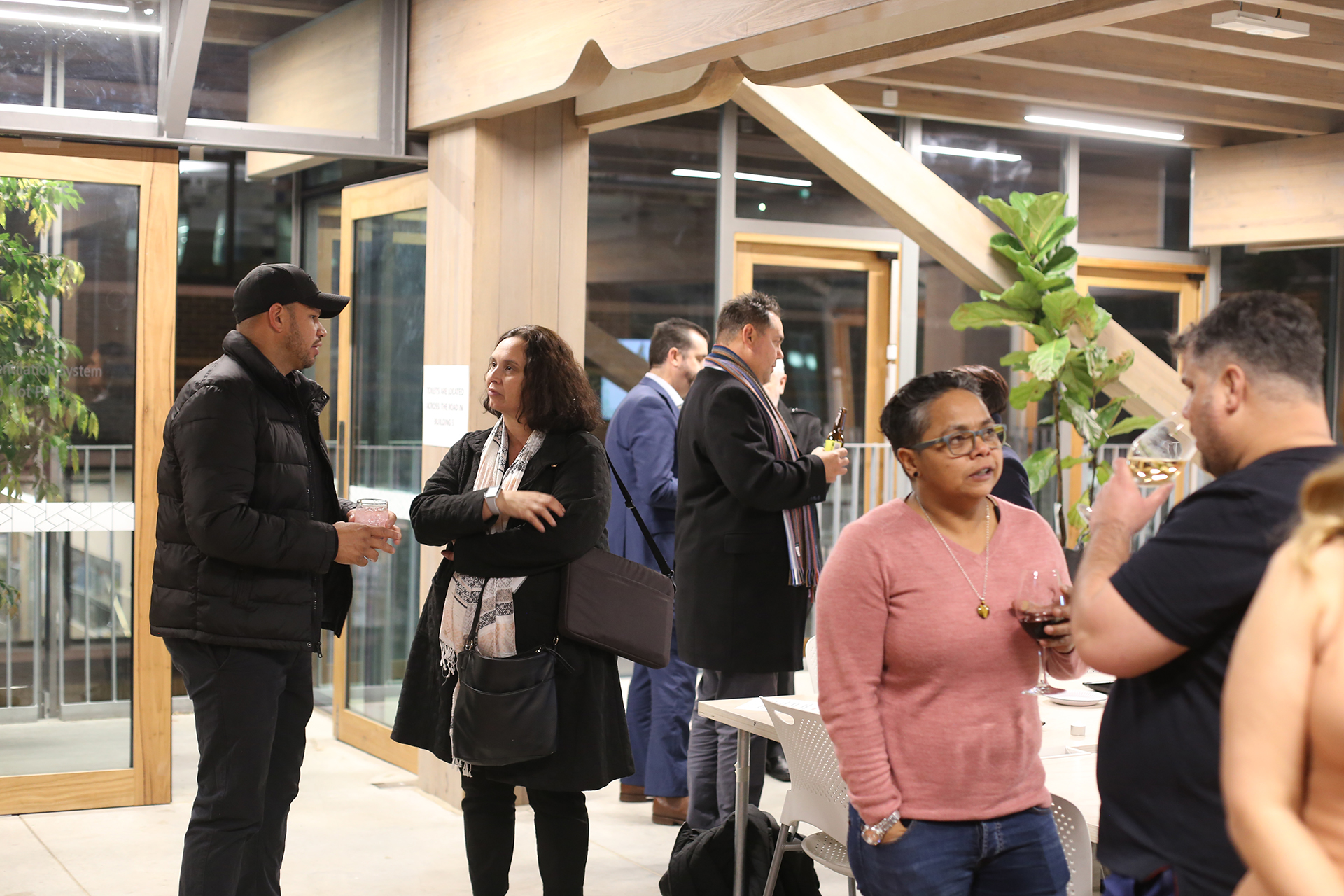 Attendees at one of Ngamai’s monthly meet ups. The events feature guest speakers with a common theme or topic sharing the stories of their business and the highs and lows along the way.

“I had the pleasure of travelling around Australia to speak with Aboriginal small business owners in 2017,” she said.

“I asked them how RMIT could best support the growth of the start-up ecosystem and they told me regular meet ups, a focus on value-led business and links with industry.

“The taster series of meet ups have created a real buzz in the sector. I am thrilled this is continuing through 2019.

“I am proud that we spend with the businesses we aim to support.  Currently 80 per cent of our budget has been spent with small Aboriginal-owned businesses.”

“Ngamai Moorroop Wilin means light the spirit of the fire. We named the meet ups Ngamai because the Australian ecosystem thrives after fire, seeds sprout and flowers bloom,” she said. 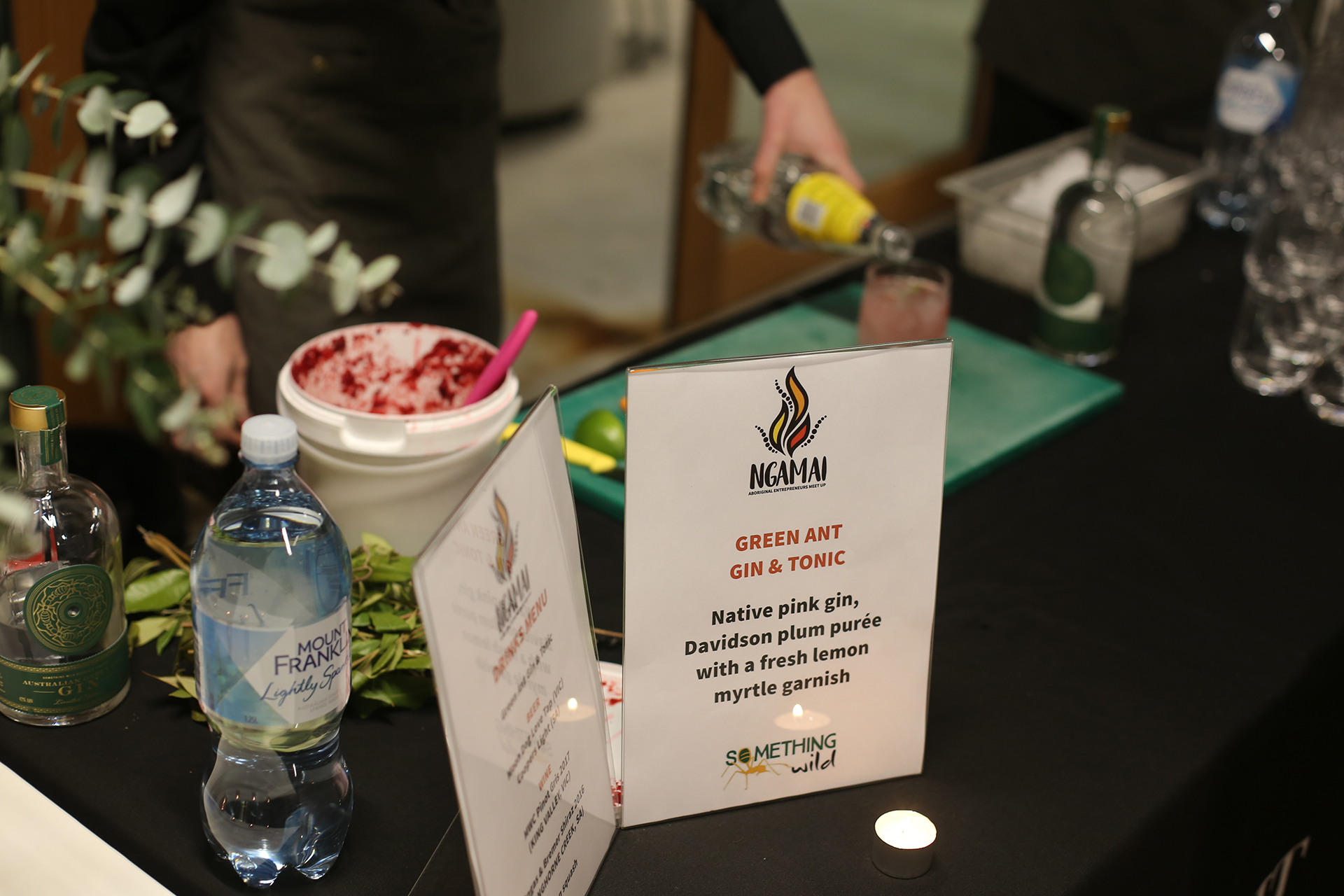 Ngamai was among four businesses to receive funding through LaunchVic, the state government’s start-up agency.

But, according to LaunchVic, Aboriginal and Torres Strait Islander Peoples make up two per cent of Victoria's start-up founders, while representing only one per cent of the state’s population.

LaunchVic CEO Dr Kate Cornick said she was pleased the funding would provide support to an important part of the community.

“We’re thrilled to be supporting the selected organisations and anticipate the programs will support Aboriginal entrepreneurs in Victoria to continue to go from strength to strength,” she said. 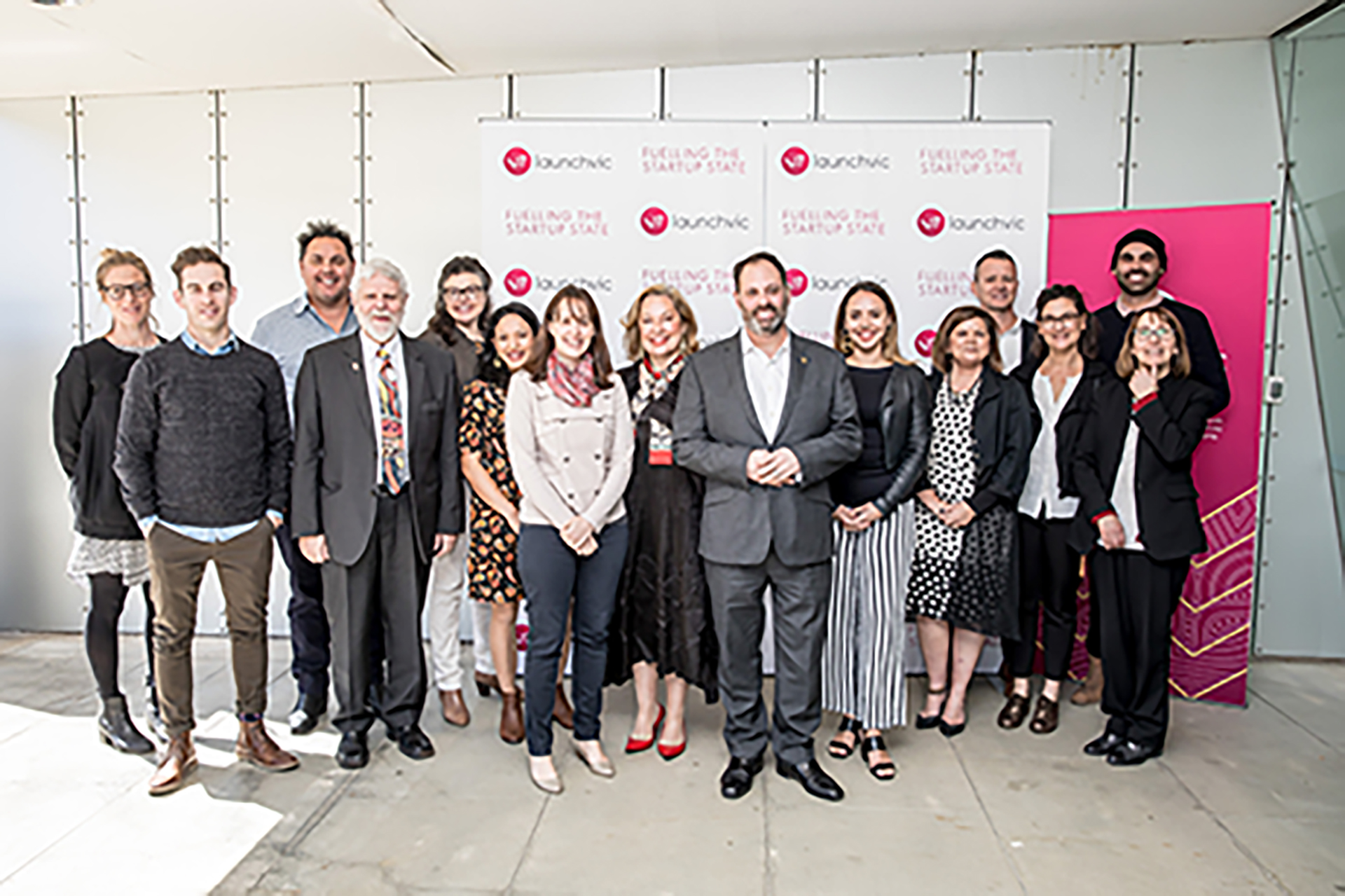