Online in the outback 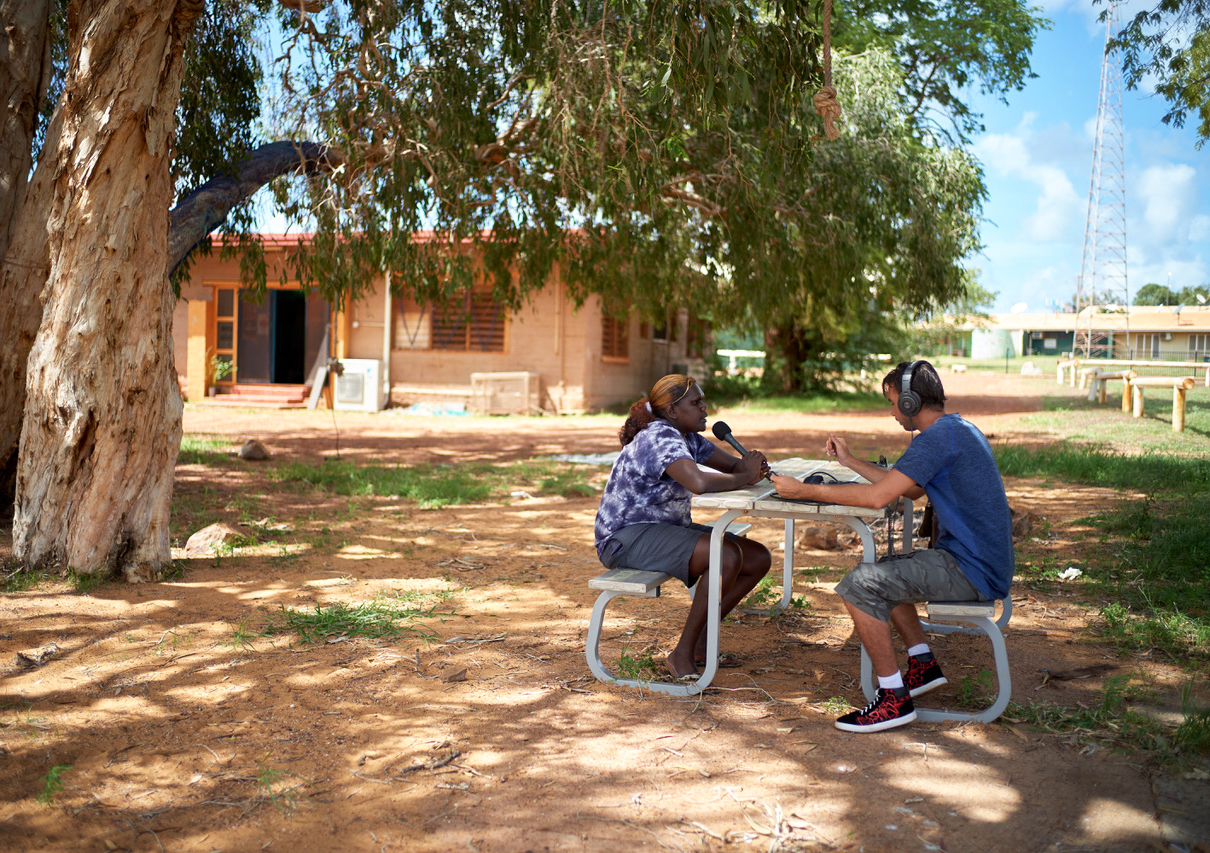 Online in the outback

Each episode of Disconnect, written by RMIT University’s Ellie Rennie and co-hosted with Deakin University’s Tyson Yunkaporta, explores a unique aspect of internet use in Aboriginal communities and towns.

The hosts look at what personal devices mean in a communal culture and what happens when mourning or settling of grievances is taken online, as well as positive stories of outback ingenuity to create mobile hotspots and the importance of social media in connecting geographically dispersed communities.

Rennie says that just like in our cities, internet connectivity in remote communitiesis taken for granted as essential to modern life, but that the cultural and geographic context mean the way it’s used can look very different.

“People living in remote communities have particular priorities and that changes how they use the internet,” Rennie says.

“For instance, the pace of life changes with internet access, and people need to manage the negative things that come with it, such as internet scams." 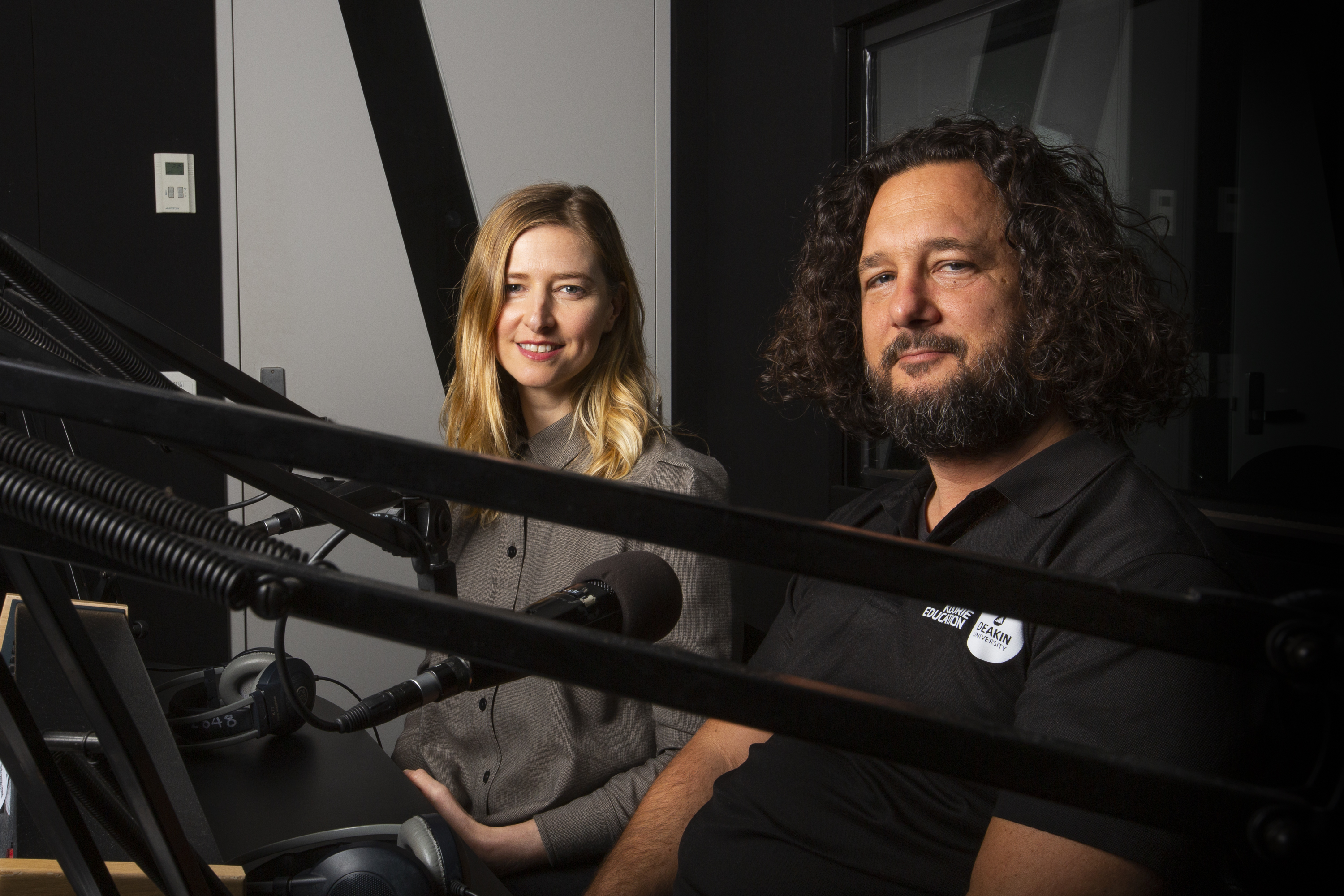 For starters, Yunkaporta explains, the assumption that mobile phones are a personal device does not always apply in Aboriginal communities.

“What does it mean to have a ‘personal’ device in a society built on communal obligations and sharing on demand?” he says.

“Everything is shared in these communities and to go against that by insisting a mobile device is only for your use can be a significant challenge.”

Several issues covered in the series spring from this point: privacy, anonymity and respecting traditions including mourning rituals.

These and other topics covered in the series were all raised by the communities themselves.

Interviews are collected a Telstra-funded digital mentors program run by First Nations Media Australia called inDigiMOB, as well as PY Media in the APY Lands and ARDS in Arnhem Land.

Importantly, each episode is run past those involved for feedback to ensure they’re happy with how their stories are being told. 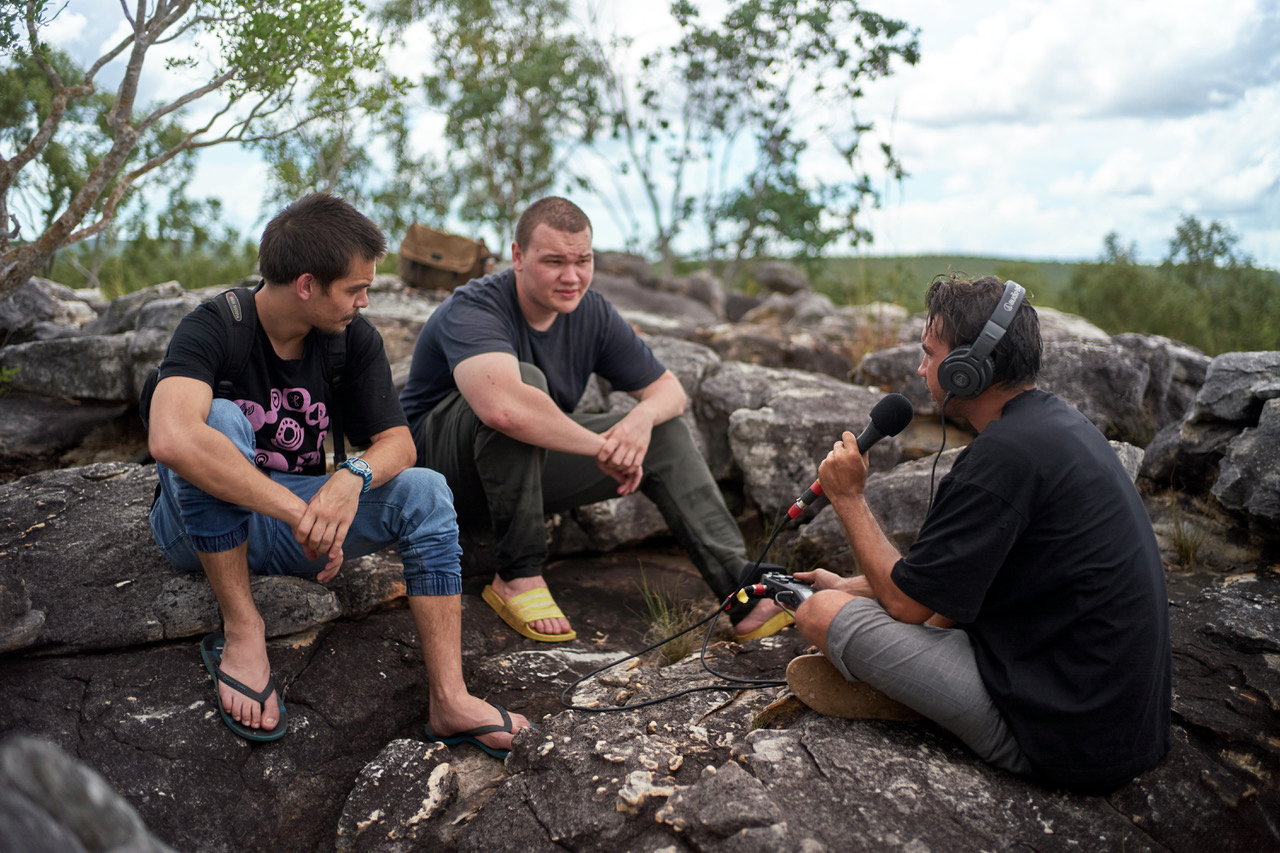 One episode looks at what happens when rituals to deal with grievances and tensions move into digital spaces.

“Airing of grievances used to be ritualised through dance or song,” says Yunkaporta. “Now it’s online.”

Yunkaporta says that while violence appearing on platforms such as YouTube is concerning, if you understand the cultural context you can see how some are highly regulated affairs, with rules to prevent boxing-style fights causing collateral damage, and in some ways echo cultural traditions.

“When you've got video of two or 300 people on the street with some handheld shaky camera, and there are some punches, some coconut trees, dust, skinny dogs, all these black people and a strange foreign language that sounds angry - yeah it kind of looks like a riot, I guess, but it’s not,” he says.

“You can actually see when people start to transgress the rules in these fights, the crowd will call it out.”

The series also looks at the challenges of connectivity: from an ingenious invention by the Centre for Appropriate Technology that amplifies mobile phone signals in places that would otherwise be out of range, to community strategies for managing public Wi-Fi to give kids ‘time out’ from the internet.

Yunkaporta says while there are pros and cons to the internet and social media in these communities, many have embraced it as a part of their identity.

“In a lot of ways social media is seen as a real positive, even to the extent that people are like you’re not a real black fella if you’re not on Facebook,” Yunkaporta says. 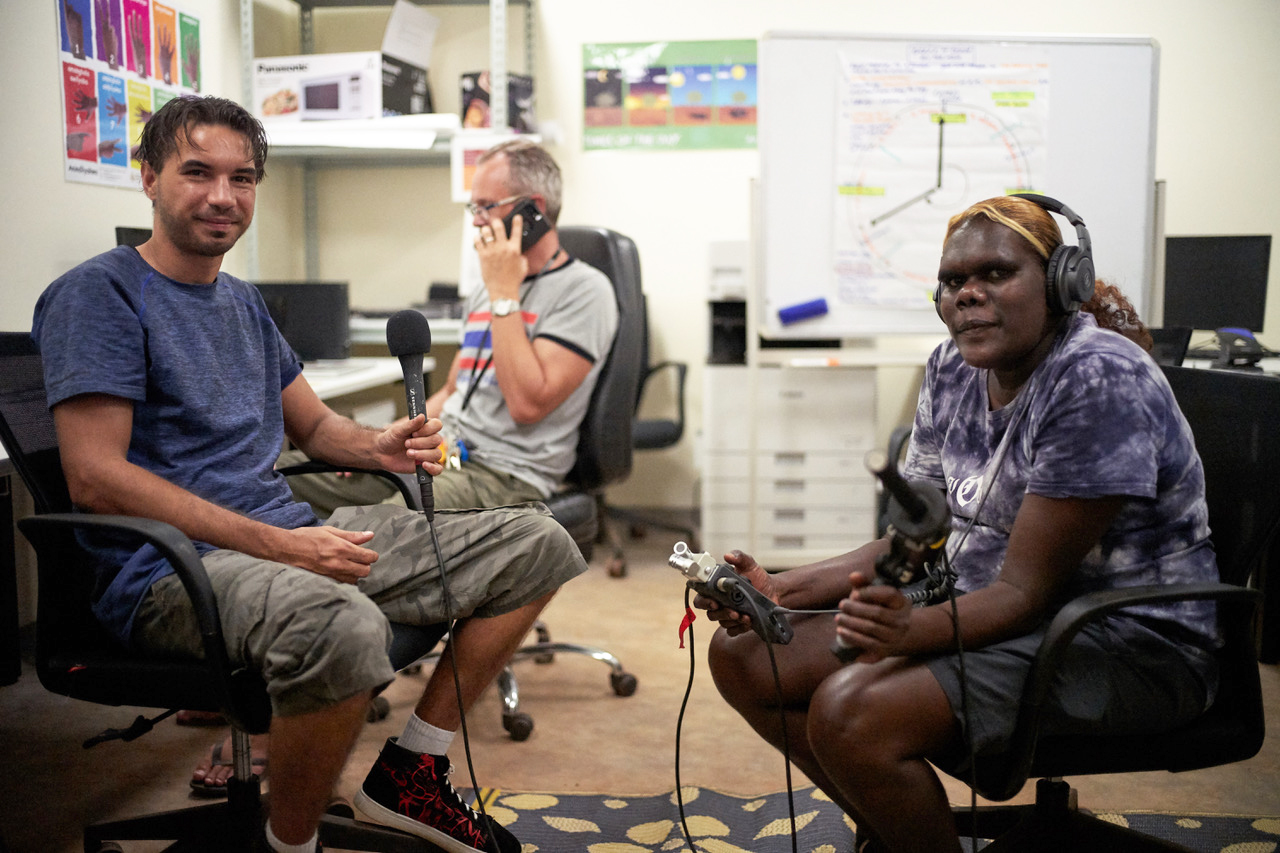 “Despite the transience in our communities, people are able to maintain social groups and communities via social media that would have been impeded by distance before,” Yunkaporta says.

Disconnect is funded by Telstra as an action within their Reconciliation Action Plan 2018–2021. It is available on indigiTUBE, iTunes, Spotify and other podcast apps.

RMIT University has released the key findings from a new report commissioned by Telstra to better understand the barriers to digital inclusion for remote Indigenous Australians.

A new RMIT project celebrates the powerful story of an Indigenous gathering place and how it connects cultures, communities and Country.

An interactive app and audio-walk is revealing RMIT’s hidden history, inviting listeners to reimagine the City campus through Indigenous stories of land, river and sky.