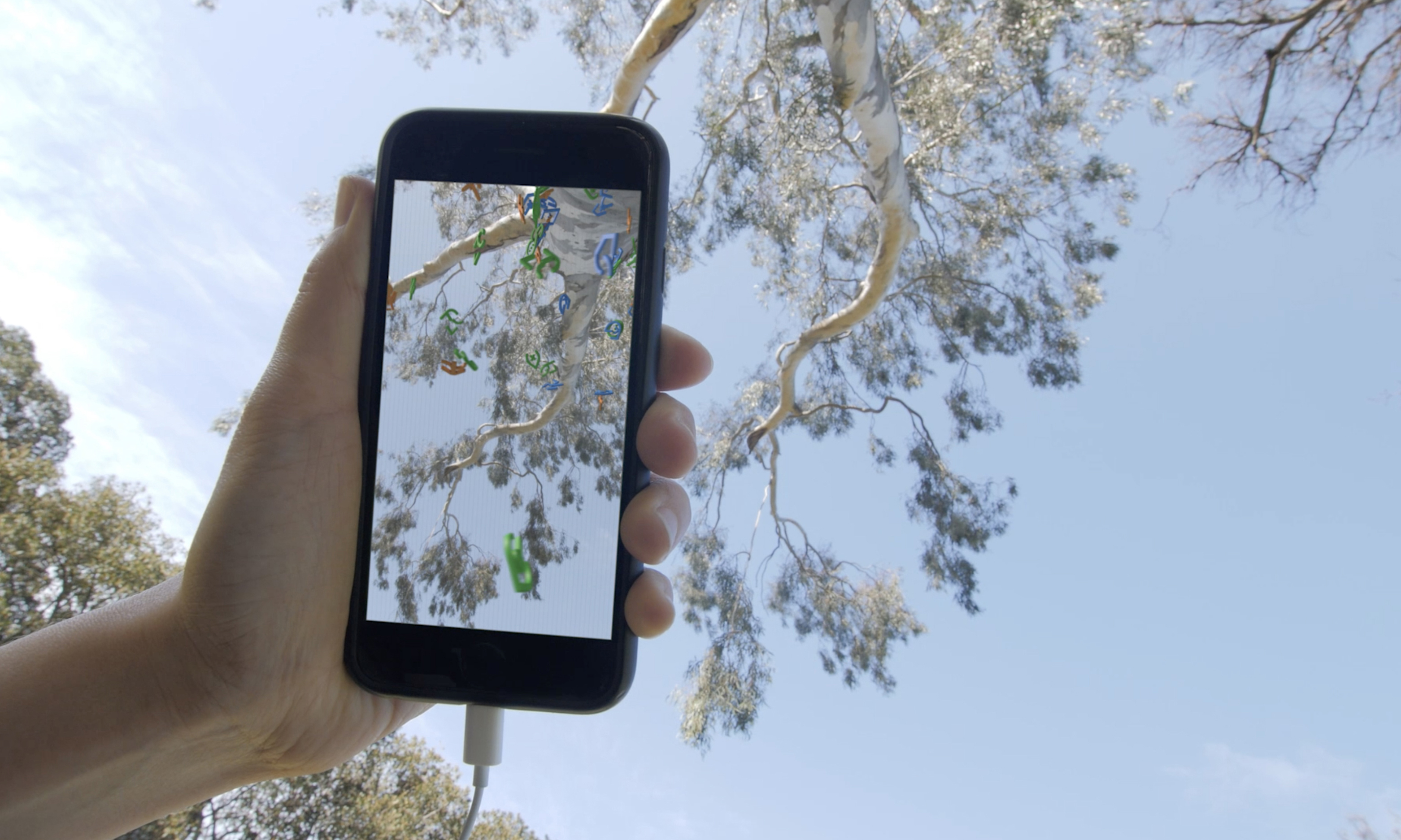 This Melbourne International Games Week, the playable cities project explores how technology can reconnect us to our cities and bring urban play to everyday life.

Imagine standing on Elizabeth Street, listening to a story about how water used to flow along there to the Yarra and through your phone, watching eels swimming amongst the trams, cars and people.

This is a taste of Melbourne as a playable city, an exploration of how technology can reconnect us to our cities, their histories, and bring urban play to everyday life.

This week designers, urban planners and artists from around the world are in Melbourne for the city’s first playable city meeting as part of Melbourne International Games Week.

“As demonstrated by playable cities from around the world, this approach to civic engagement can improve public spaces and infrastructure and connect people to their cities and each other,” he said.

“Playable cities draw on an eclectic mix of play, creative technologies, public art and urban design and we’re really looking forward to exploring how Melbourne can be reimagined through multidisciplinary collaboration.”

In 64 Ways of Being, Melbourne is transformed into a playable city through an inventive blend of live art, game design and public art.

Inviting adults to play is a tricky business as the main cultural reference point is videogames, predominately situated as entertainment. Though while play can be fun, it can also be challenging, critical, evocative and emotive.

Users are prompted to scan geometric tags around the campus to hear stories that reveal alternate cartographies of the landscape, inviting a reimagining of familiar sites.

Innocent said this combination of ancient knowledge and new technology was already expanding the ways in which playable cities connect people and place.

The International Playable City programme, which includes cities as diverse as Tokyo, Austin and Lagos, is lead by Hilary O’Shaughnessy from UK based digital creativity centre, Watershed.

O’Shaughnessy said the she was very excited to welcome partners including RMIT, the Australian Centre for the Moving Image (ACMI), British Council and others to deliver and shape a Playable City Programme for Melbourne.

“Melbourne is an incredible city, full of exciting possibilities, a thriving creative sector and a growing multicultural population with an appetite for new exciting creative technology ideas,” she said.

“These are the perfect ingredients for a Playable City. We know Melbourne Is liveable, now let’s make it playable.”

A demo of 64 Ways of Being, the first Playable City Melbourne experience, will be at PAX Rising during Melbourne’s biggest gaming event this weekend. It combines live art, game design and public art to explore Melbourne’s cultural and linguistic diversity.

Melbourne International Games Week runs from 5-13 October 2019. The Playable City Melbourne event is being held on Thursday 10 October at The Capitol is open to the public.

Fact-checking during the pandemic

With the world in the grip of an unprecedented health crisis, RMIT ABC Fact Check is launching CoronaCheck to ensure that the information we share is accurate and fact-based.

RMIT has been chosen as the new home of the Bluestone Collection of contemporary craft, which will be displayed in the university’s refurbished Carlton Library.

Fashion Design alumni and graduates on show at VAMFF

With the Virgin Australia Fashion Festival (VAMFF) in full swing, RMIT Fashion Design alumni and graduates feature on the runway while fashion thought leaders gather at the Australian Fashion Summit.

Amid the buzz and excitement of the Virgin Australia Melbourne Fashion Festival (VAMFF), attention turned to fashion’s business model. We asked RMIT alumni about the forces shaping the industry.