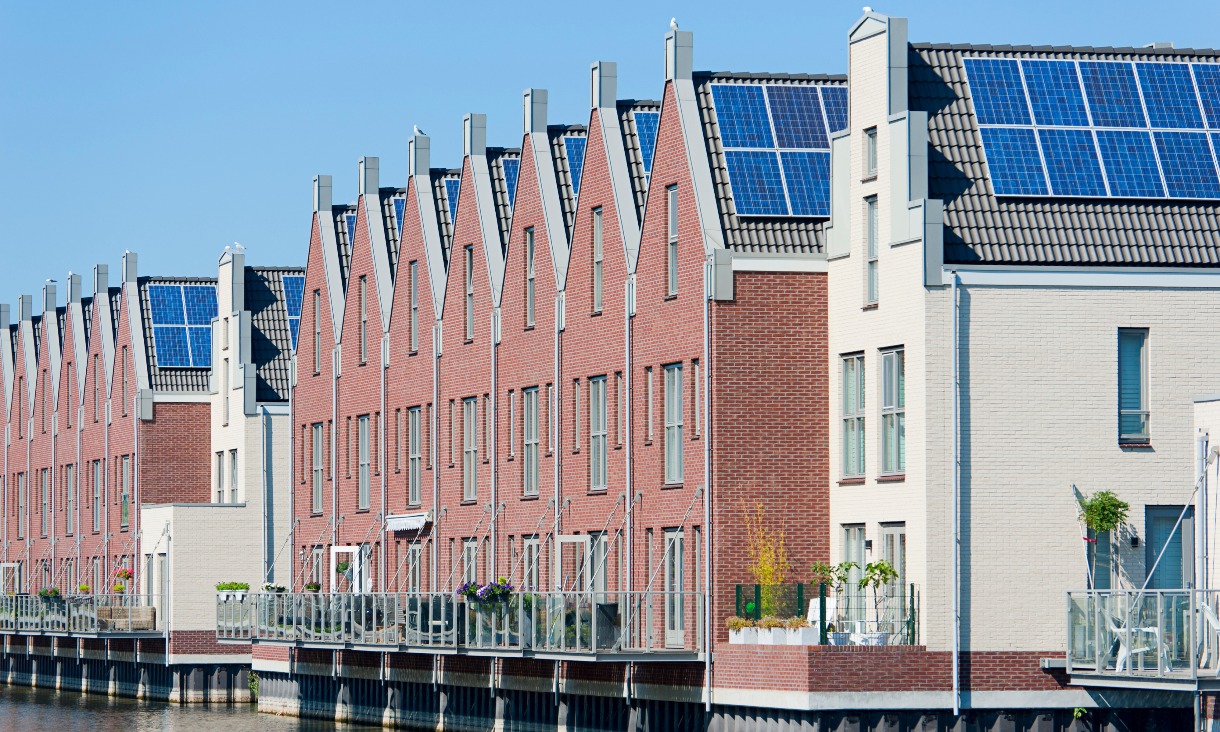 RMIT researcher Ivan Luque, a research fellow on the European funded project CULTURAL-E, is examining household behaviour in energy consumption for the design of Plus Energy Buildings (PEB) – a type of building that generates more energy from renewable sources than it consumes.

Luque said it's widely known that building characteristics and their integrated energy systems are not the only factors that determine energy use in buildings.

“The construction sector tends to design buildings based on perceptions of an ideal energy consumer – but the reality of energy use in households is different," he said.

“My research looks at new ways of understanding the nature of energy usage and performance in buildings, which includes the impact of cultural and climate differences.

“For instance, average data on energy consumption in households in Finland and Italy – two European countries with opposite climates – show that in southern European households the value triples in cooking and laundry practice.

"This could be linked to the use of common laundry facilities in northern Europe and cultural behaviours such as traditional cooking in Mediterranean countries,” he said.

CULTURAL-E, which kicked off in October 2019, will enable the development of technologies and solutions tailored to specific contexts and energy demands in the design of PEB.

Luque said that the project sets the way for the development of future positive energy districts.

“Based on the instance that energy supply will be critical in future metropolis, Positive Energy District (PED) is set to become an overriding urban principle for human settlements," he said.

“I believe that structured social theories are needed for a successful PEB user-centric design – mapping the energy demands within the European stock will allow us to design sustainable city technologies and to transform the whole urban ecosystem.”

This project has received funding from the European Union's Horizon 2020 research and innovation programme under grant agreement Number 870072.

RMIT students on a recent study tour in Barcelona have worked with the city council to develop solutions to increase safety in the use of e-scooters.