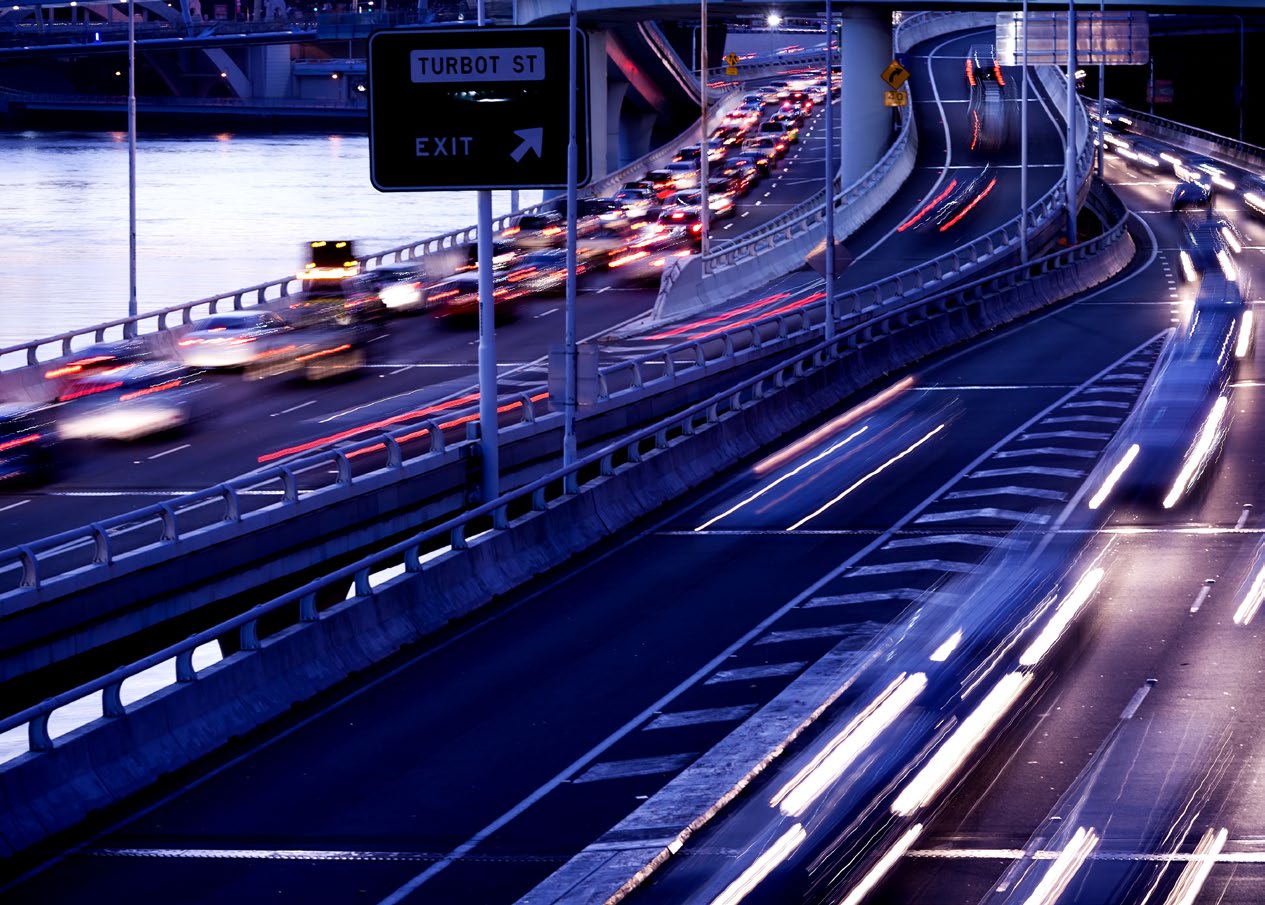 Today marks 50 years since the landmark 1969 Transportation Plan. Here, we take a look back on the plan that brought Melbourne its network of freeways and roads, and how its legacy stacks up in 2019.

This plan promised many things, including a free-flowing network of new freeways and rail services every five minutes with no more than 20% of passengers standing.

Today’s reality paints a different picture with congestion and overcrowding throughout the metropolitan area on all transport modes.

Public debates about Melbourne’s development and public sector planning’s role in shaping this future has intensified, with new evidence and issues at stake: the negative environmental and social effects of car-based planning are now well-established along with humanity’s role in climate change.

Here we look back on some of Melbourne’s major projects that have been or will be built as a result of the 1969 Transportation Plan and how they’ve shaped our city.

In December 2019, the controversial North-East Link was approved - the 26km road project connects the Metropolitan Ring Road in Greensborough with the Eastern Freeway in Bullen.

All three of these freeways, the North-East Link, the Metropolitan Ring Road and the Eastern Freeway have roots in the Melbourne 1969 Transportation Plan.

The Eastern Freeway (opened in 1977) was the F19, Metropolitan Ring Road (opened in stages through the 1990s) the F5, and North East Link (now being constructed) the F18.

The alignments for all three strongly follow the proposed alignments in the 1969 Plan.

The North-East Link is promoted as the missing link in Melbourne’s ring road, but it was always proposed to be, similarly to the now scrapped East-West Link which was also included in the Plan.

Level crossings between the road network and suburban road system are often a source of commuter anger and Melbourne also has a lot of them.

Foreseeing increased vehicle traffic across level crossings, the plan warned that traffic congestion would increase at these crossings. Safety concerns were also part of the recommendation.

The Plan viewed the replacement of these crossings “as essential to the plan as the programme of widening and otherwise improving the arterial roads.”

While some have been grade separated in the last decades, it was under the Andrew’s Government in 2014 that a concerted effort to remove them was proposed, with a promise of fifty level crossing removals.

29 level crossings have been removed in the past four years with another 25 expected by 2025.

While called a Transportation Plan, the Plan had a heavy lean towards roads.

In total, it proposed over 1,000 km of new or expanded roads, comprising 494 km of freeways and 520km of highway and arterial road network, with 85% of the Plans proposed spend allocated towards road projects.

Almost 282km of the freeways proposed have been built, many of which are well known to Melbournians.

Every freeway including the Tullamarine, West Calder, Monash, West Gate and Eastern Freeway were all part of the 1969 Plan with only a few alignments deviating from what was proposed, notably the western edge of the Western Ring Road and the Deer Park Bypass.

The West Gate Tunnel Project is the first freeway to be built in Melbourne that was not originally included; a testament to the longevity of the 1969 Plan.

The freeway element is an enduring legacy that has left its mark on Melbourne.

Although skewed towards roads, the plan did include several public transport proposals, most notably the City Loop.

It predicted demand for city-based travel due to increased employment opportunity in Melbourne’s core and the train and tram system was deemed most suitable for these journeys.

Passenger congestion at Flinders Street station was already a fundamental problem which needed to be overcome.

The solution was the City Loop, an underground railway with three stations in other CBD locations which began construction in 1971 with stations progressively opening through the early 1980s.

The plan also viewed CBD centred traffic as the most important for public transport, with cross-suburb travel most suited to cars.

While some cross-suburb lines were proposed in the outer east and south east, these lines were never built.

The failure to expand the rail system into new suburbs or build cross-suburban links reinforced the rail network as a radial service, connecting suburbs to the city centre.

Think about this next time you lament having to catch a train or tram into the city, just to catch another out to a neighbouring suburb. 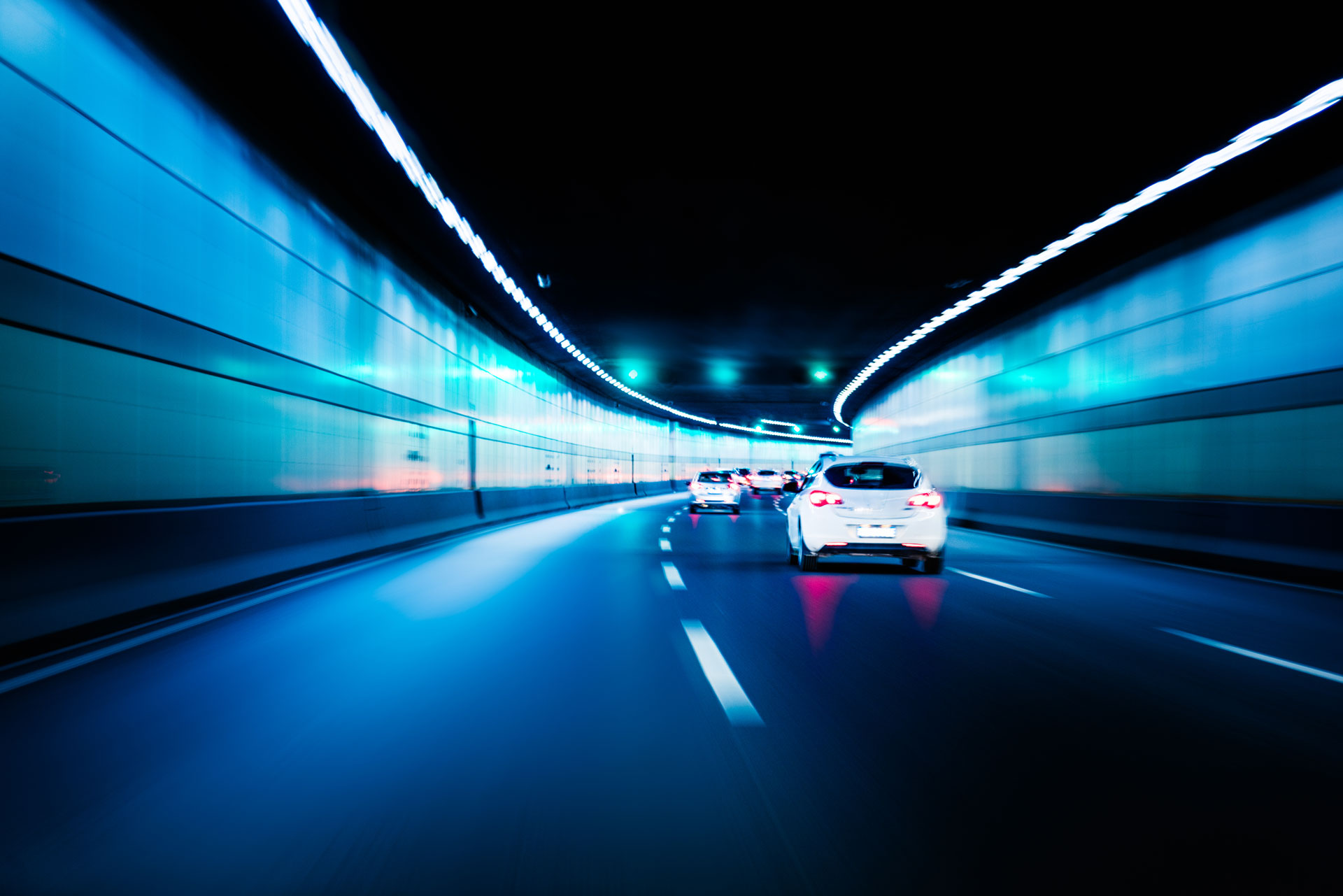 The 1950s and 60s saw a shift towards car centred design in Melbourne.

The plan characterised itself as supporting existing development trends and the 1954 Metropolitan Planning Scheme.

This meant supporting the development of suburbs, which was accomplished through the proposal of an extensive road network.

A look at any new estate today shows this legacy, with quiet neighbourhood streets connected to major divided arterial roads, carrying residents to their destination.

This has predominated the built form of Melbourne ever since with more suburbs still largely planned along these freeway corridors, expanding on the fringes.

For many, especially first home buyers, these ‘greenfields’ areas are an accessible source of affordable housing.

However, they are increasingly disconnected from substantial public transport, becoming more car dependent in a vicious cycle whereby the car use predicted by the 1969 Plan becomes locked in by failures to provide alternatives.

You only have a bus…

The plan proposed only modest expansions of the rail system, but extensive expansion of the bus network.

And as predicted, the provision in many suburban areas of Melbourne is limited to buses. Melbourne currently has 352 bus routes, with a total length of over 6,000 km.

The legacy of this is that for many suburban areas buses are the only option.

Notoriously, the failure to deliver the Doncaster railway (which was proposed in the plan) has left the local area of Manningham totally dependent on buses as the sole source of public transport. Recently announced proposals, such as the Suburban Rail Loop, may place Melbourne on a different path.

…And why you have to have a car

Mass car ownership was seen as the future by the plan and the 1950s and 60s saw an expansion and solidification of suburban development in Melbourne.

Further to this, there was also a shift towards car centred design.

Shopping malls began opening across Melbourne, following the arrival of Chadstone in 1960.

Drive in cinemas sprung up throughout the expanding edges (although few remain today) and other forms of drive-through such as restaurants became increasingly popular.

The plan recognised this trend and proposed a large freeway network to support this development.

Of course, this also meant Melbourne would need more cars.

The study claimed that this level, of ‘380 cars per 1,000 persons would represent the saturation level’ and that ‘beyond this it was predicted that car ownership would increase only in proportion to population growth.’

A potentially unseen consequence of the 1969 Plan is that it built the need to own a car into the fabric of Melbourne.

This explains our high car ownership rate, and high car use, with 72% of journeys made by car.

An expansive highway and freeway network, an ever-expanding metropolis, car centric new suburbs, and a lagging public transport system have made it a fait accompli that to travel across Melbourne, you must have a car - a mark of 1969 that we are still grappling with.

Liam Davies is a PhD candidate at the RMIT Centre for Urban Research. He is currently researching housing affordability in Victoria. He will be presenting at the event Looking Back and Going Forward: The Melbourne Transport Plan 50 Years On, a public event hosted by RMIT University and supported by Swinburne University, Monash University and the University of Melbourne.

Today marks 50 years since the landmark 1969 Transportation Plan. Here, we take a look back on the plan that brought Melbourne its network of freeways and roads, and how its legacy stacks up in 2019.

A new smart technology platform launched today in Bendigo will help residents keep cool this summer by mapping the location of urban hot spots in the city to avoid on hot days.

Can apocalyptic games prepare us for future sustainability threats?