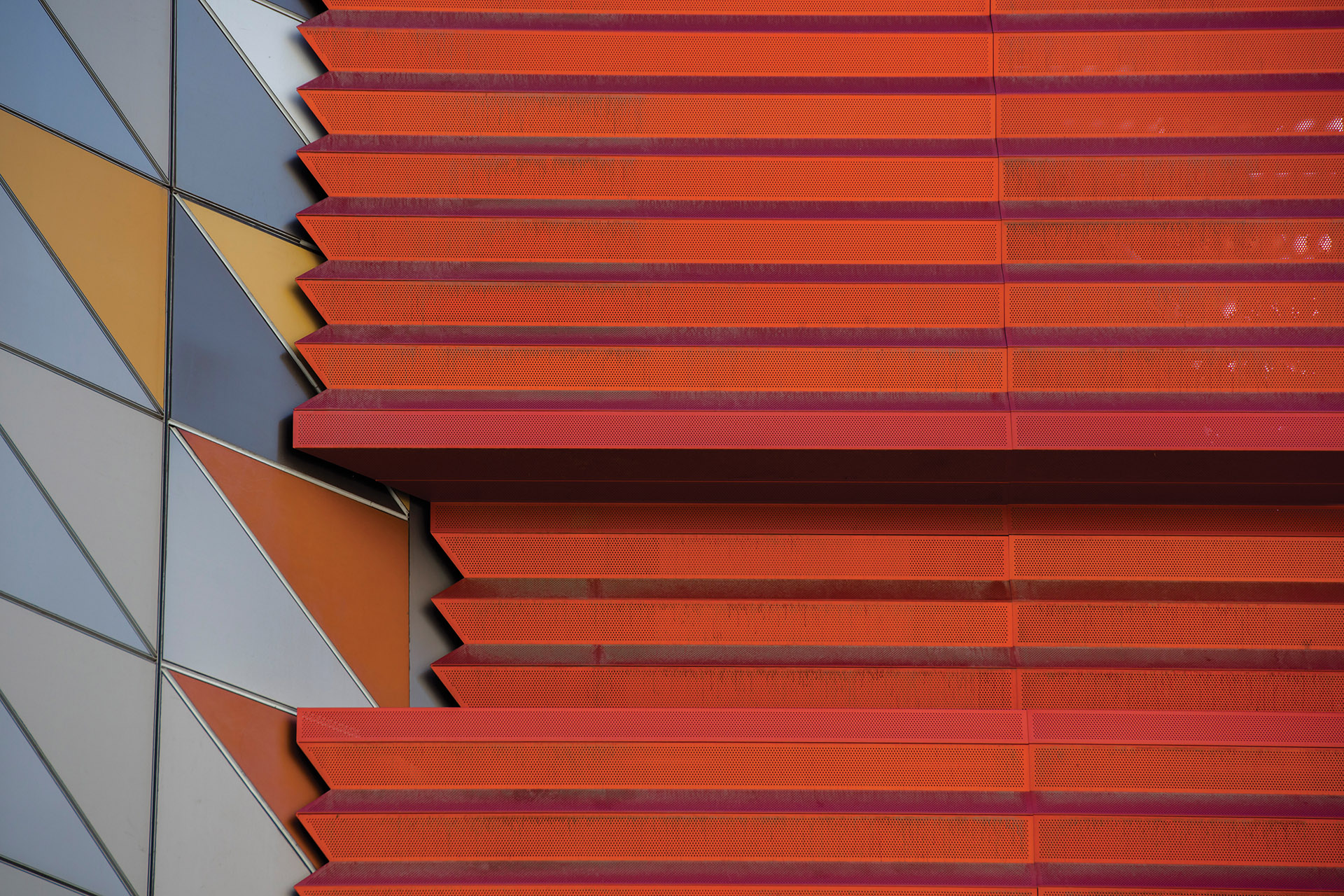 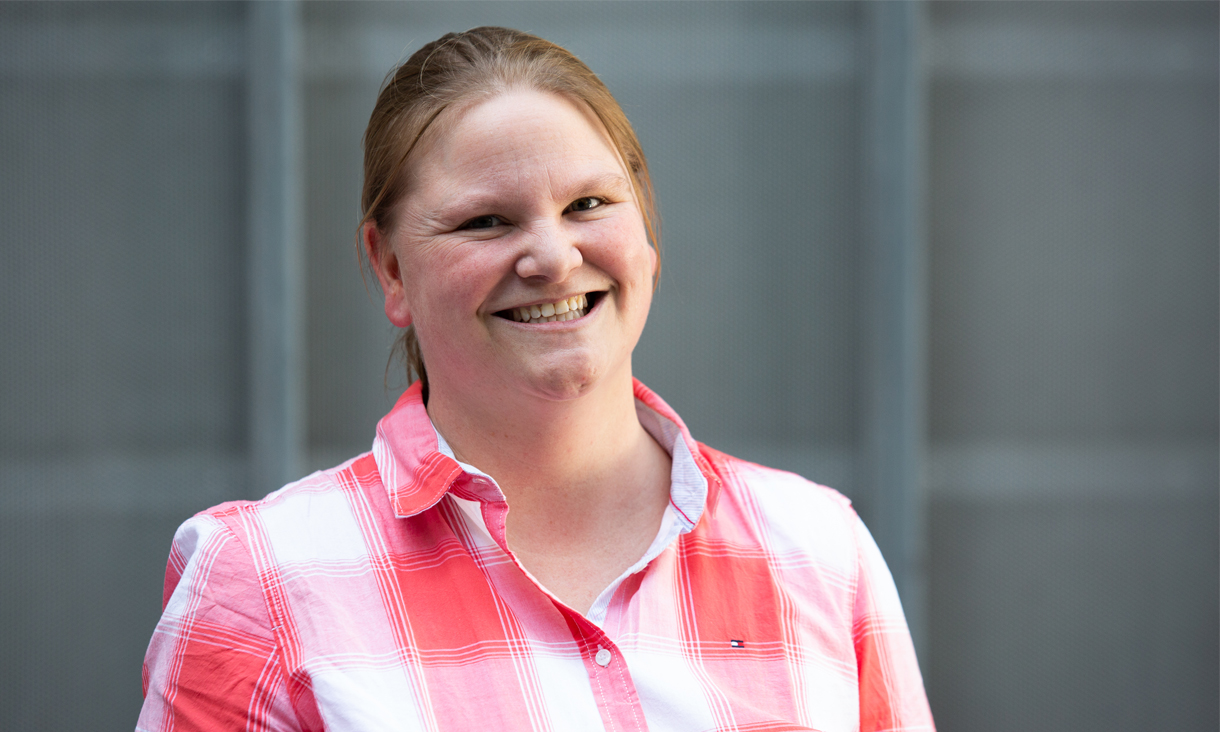 Associate Professor Kate Fox has been named amongst the most innovative engineers in Australia.

One in 25 people globally are expected to require an implant of some kind in their life and there were more than 115,000 joint replacements alone in Australia in 2016.

Implants are often made with titanium, which doesn’t always interact with the body the way it needs to, increasing the risk of the implant moving or being rejected. One in 20 replacements need revision within nine years of surgery.

Fox said she was honoured to be named on the list, which includes engineers working across the discipline from building and construction to electronics and communications.

“It’s humbling to be named as one of the most innovative engineers in Australia,” Fox said.

Fox joins current PhD student Shruti Nirantar on the list, who has been recognised for her work developing a new type of transistor, the building block for all electronics.

The group follows in the footsteps of colleagues Dr Sumeet Walia (2018), Professor Madhu Bhaskaran (2017), and Professor Sharath Sriram (2016) who have previously been named among Australia’s most innovative engineers.

A record 25% of those on the list, published in the latest issue of create magazine, were women.

Fox said she was particularly honoured to be on the list with women who were leading the profession.

“It’s quite special to be recognised amongst these women who are doing great work,” Fox, who is also a Superstar of STEM, said.

“Increasing gender diversity and equality in engineering is vital.

“Being named on this list and being a superstar of STEM are great platforms to show the next generations what amazing engineering discoveries are being done at RMIT, and, more broadly, within Australia.”

“The Australia’s Most Innovative Engineers list showcases the creativity and ingenuity of Australian engineers and celebrates their remarkable achievements,” he said.

“The judging panel was overwhelmed by the high calibre of entrants, and we congratulate the winners on their selection.”

Fox said her work with diamond implants, which could be more compatible because carbon is a key element inside the human body, could offer a solution to the combination of living longer and putting our bodies through intense activities like riding motorbikes and playing football from a younger age.

“The consequences haven’t quite been predicted yet and it’s a massive problem,” she said.

“While we have some temporary solutions – metal implants, titanium, stainless steel, cobalt chromium – they don’t last.

“You hear about all these old footballers who are getting both hips and knees done at 40, 45. They’ve got a lot of life left in them, so if you’ve got an implant that’s only going to last 15 or 20 years that’s one, two replacements.

“Finding long-term solutions that will last 50, 60 years is the holy grail of bio-medical implant engineering.”

Fox hopes her diamond-coated implants could be trialled within five years and predicted that the opportunities for new implants that haven’t been thought of yet would grow as technology developed.

Researchers have shown how a blend of old tyres and building rubble could be used as a sustainable road-making material, in a zero-waste solution to boost recycling and support the circular economy.

Let there be light: How photonics is transforming tech as we know it

From keeping satellites on course to powering the world’s fastest internet, the science of light is transforming technology and could hold the key to a vibrant new era for Australian manufacturing.

Australian researchers and industry partners will collaborate to design and manufacture the world’s most precise, compact and cost-effective gyroscope, in a new $8.7 million project.