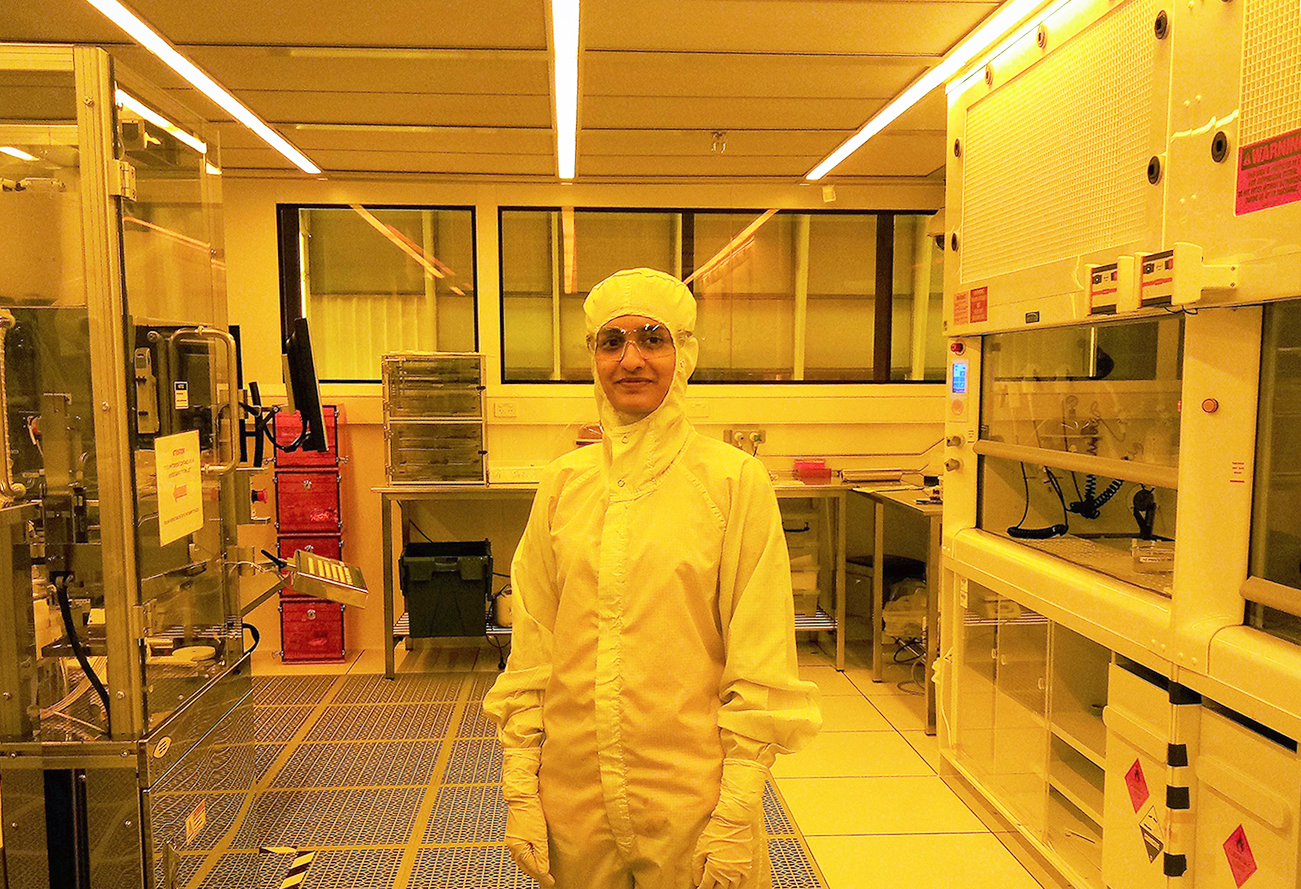 PhD candidate Shruti Nirantar has been named one of Australia’s top 30 most innovative engineers by Engineers Australia.

The industry accolade recognises Nirantar’s work in pushing the limits of what electronics can do to address a major global challenge.

The power of computer chips - or number of transistors squeezed onto a silicon chip - has increased on a predictable path for decades, roughly doubling every two years.

But this rate of progress, known as Moore’s Law, has slowed in recent years as engineers struggle to make transistor parts, which are already smaller than the tiniest viruses, smaller still.

“We urgently need alternatives beyond silicon to meet the demands of space exploration, crypto-currencies, internet-of-things and a whole world of electronic devices,” Nirantar says.

“Demand for electronics that can deliver extreme computation speeds without crashing or overheating is already here, but the solutions are still being worked out.”

And she is one of those leading the way. 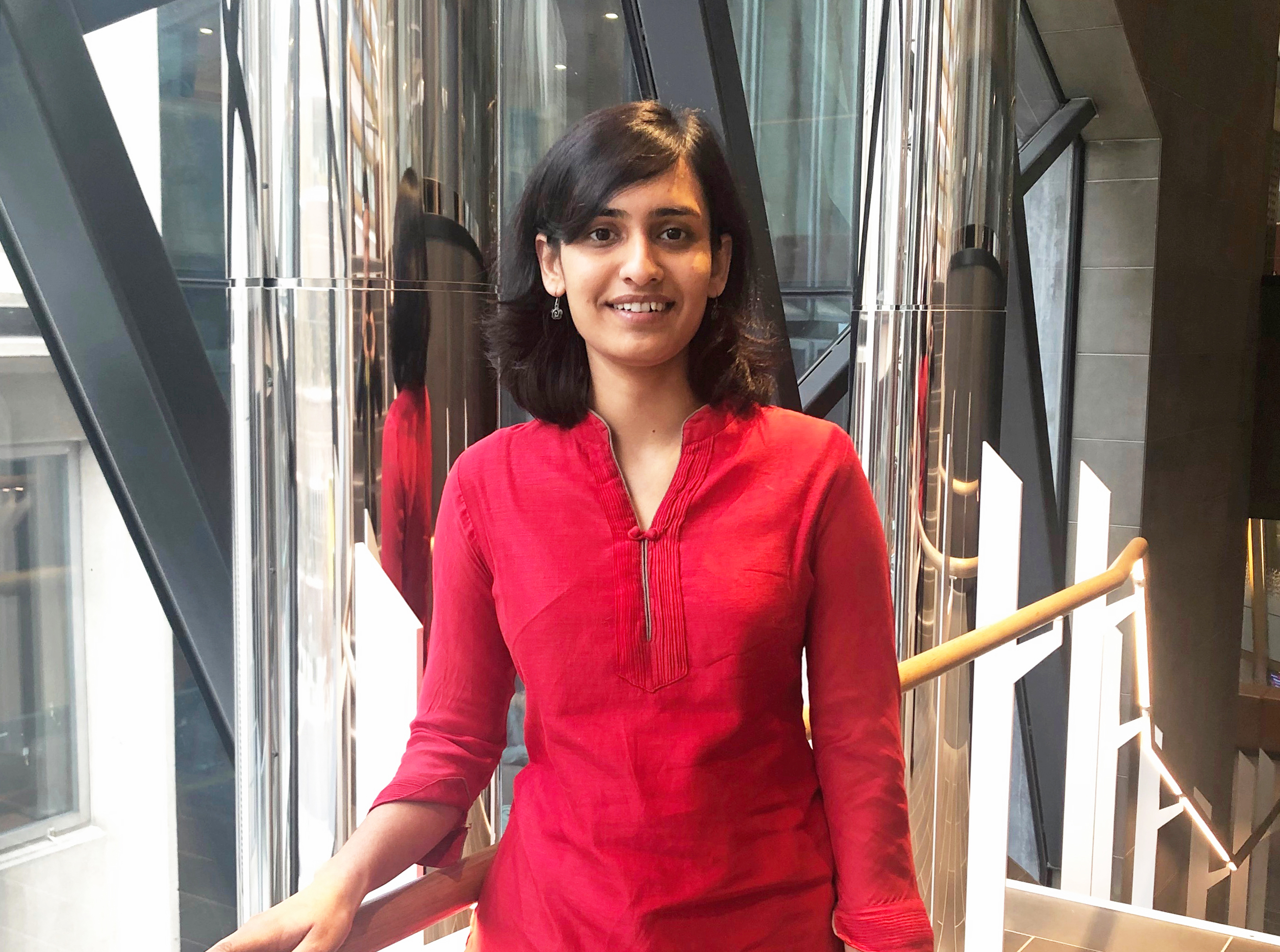 Shruti Nirantar has been named among Australia's top 30 most innovative engineers by Engineers Australia.

Supported by supervisors who are leaders in the field of nano electronics, and with access to RMIT’s cutting-edge Micro Nano Research Facility, Nirantar is designing and testing new types of electronics at the nanometer scale.

At this scale - 80,000 times smaller than the width of a human hair - electrons behave differently and provide new possibilities for extremely small and extremely powerful electronics.

One of Nirantar’s breakthroughs has been proving that more powerful electronics can be made by building transistors with tiny air gaps instead of silicon.

Transistors are the building blocks for electronics: every computer and mobile phone has millions or even billions of electronic tansistors inside it.

These transistors usually use silicon as a semiconductor to transmit electrons, but Nirantar’s new transistor sends electrons across narrow air gaps, where they can travel unimpeded as if in space. It makes them faster and less likely to overheat.

“Our air channel transistor technology has the current flowing through air, so there are no collisions to slow it down and no resistance in the material to produce heat,” Nirantar said.

“It’s like the difference in walking down a deserted street or a very crowded street, one is much quicker and takes less energy than the other.”

The ability to build them in a 3D structure rather than a flat chip also means you can pack a lot more processing power into a smaller space.

The chip is also light-weight and radiation-immune, making it ideal for space electronics. 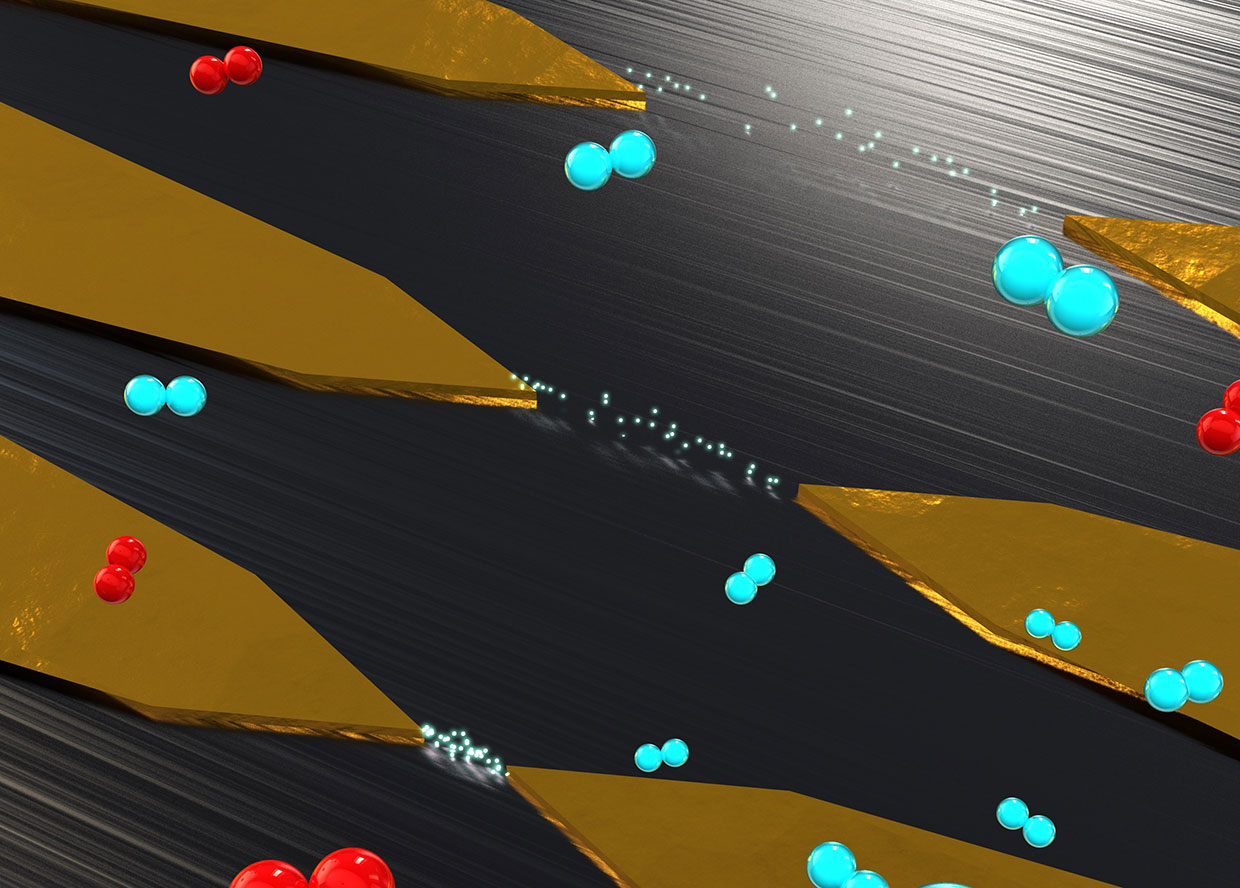 Other research by Nirantar is harnessing new materials to increase data storage capacity and power efficiency.

“Memory chips often leak electricity, which can change the stored data and give false output,” she says.

“Further, this leakage is the main cause of heat generation in computer data centres, which in turn is a rapidly-growing contributor to global warming.”

By adding a thin coating of vanadium oxide to memory chips, Nirantar has found a ways to better guide the electric current and avoid leakages, therefore solving the false data output and overheating problems.

The secret to her success?

The star PhD candidate says the award is yet another encouragement for her to keep doing the work she loves and to contribute to the amazing track record of her research group.

Nirantar is part of RMIT’s Functional Materials and Microsystems Research Group, which has now had someone named in the annual Engineers Australia top 30 innovators awards for four years running.

She puts her success down to making the right study choices and working alongside the right people.

“I chose to work on what interests me the most, which really helps,” she says.

“Then positive thinking, smart working, and just keep doing what you can do when things are not working in your favour all eventually pay off.”

“But of course, it’s also thanks to the people around me: research is a real team effort and none of this would have been possible without my supervisors.”

Nirantar is supervised by Professor Sharath Sriram, Professor Madhu Bhaskaran and Dr Sumeet Walia, who are also the three previous winners of this award from the group in the past three years.

An international team led by Swinburne in collaboration with RMIT and Monash universities has demonstrated the world’s fastest and most powerful optical neuromorphic processor for artificial intelligence.