Toxic cocktail of booze, drugs key cause for medical care at festivals 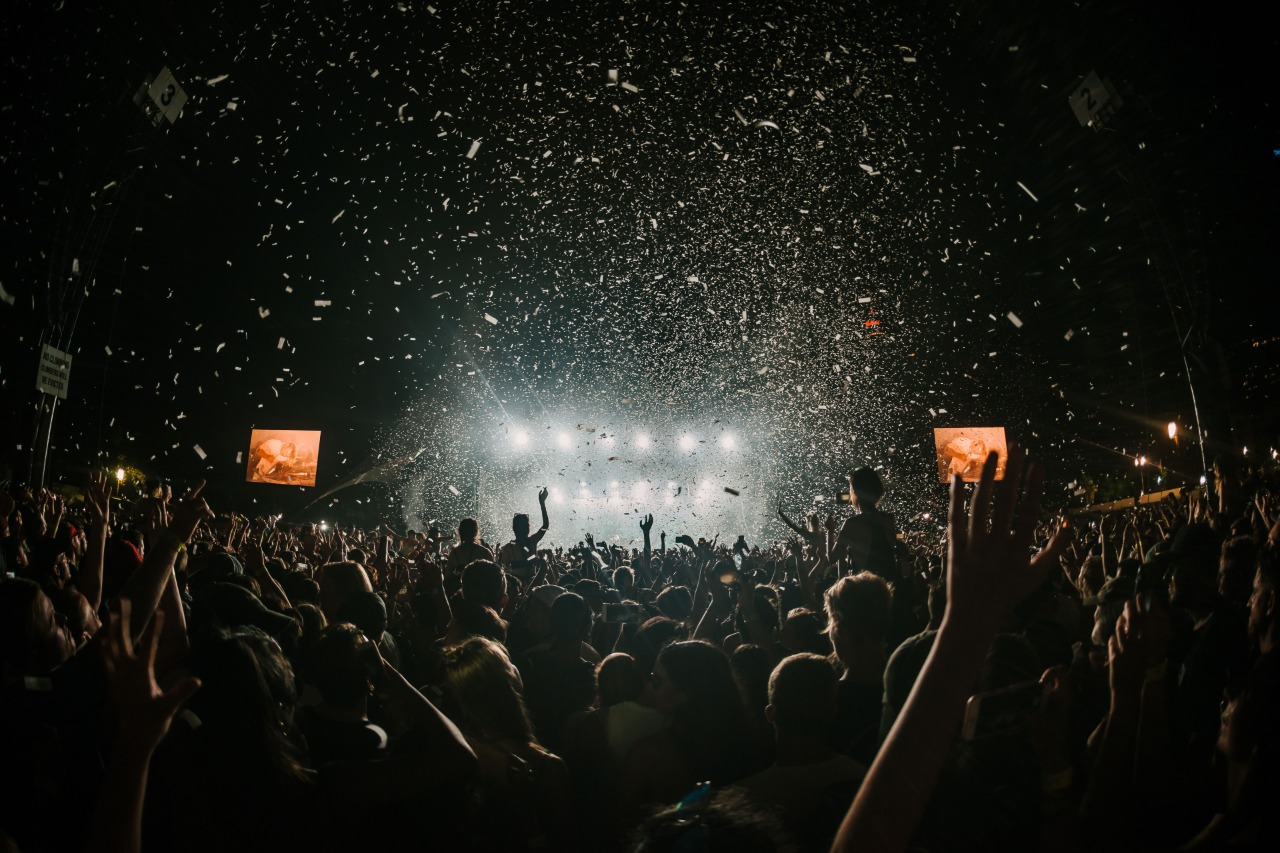 Toxic cocktail of booze, drugs key cause for medical care at festivals

Between December 2018 and March 2019, there have been a series of drug-related deaths at Australian music festivals.

These deaths have highlighted a gap in community knowledge about how people use drugs like MDMA or LSD and whether they actively seek out emergency medical treatment in time.

While it was not surprising that people were consuming alcohol when taking drugs, Barratt said the average amount of alcohol consumed exceeded what people may expect.

“Festivalgoers who reported seeking medical help most often did after heavy drinking,” she said.

“Four in five people who sought medical help said they had been drinking alcohol, with most reporting they were 'already drunk' before taking MDMA.

“What’s surprising is the median number of standard drinks consumed was 15 over a five-hour drinking session when medical help was sought.

“That amount is three times over the limit recommended by the National Health and Medical Research Council guidelines to reduce the risk of alcohol-related injury.”

The report also found young women between the ages of 16 to 20 were particularly vulnerable to experiencing acute harm from drinking alcohol and other drugs and were most likely to seek medical help.

Barratt said this vulnerability may reflect lower body weight, differences in how they take the drug and how much of it, or physiological and hormonal variations in susceptibility to drug-related harm.

While most participants used alcohol and other drugs without incurring serious risks of harm, 6% of festivalgoers (280 people) reported seeking emergency help.

Although 6% may not seem like much, what is concerning about this minority says Barratt, is majority of that 6% ended up in hospital.

“Of them, two thirds – or almost 190 people – reported seeking emergency medical treatment following the consumption of alcohol,” she said.

MDMA and LSD were the illegal drug types most likely to result in medical assistance.

Barratt said the report found mixing or taking large amounts of drugs, and not knowing the content or strength of illegal drugs were common reasons festivalgoers reported seeking help.

“Respondents who took MDMA were further asked whether they had tried to find out about the content and purity of their MDMA before consumption at the last emergency treatment event,” she said.

“Over half of people surveyed had not tried to understand the make-up of the drug.

“Those who did try to find out content and purity information did so by talking to friends who had already taken it, checking websites and online forums.”

Barratt said drug and alcohol use at festivals was a complex issue and the risk from taking any substance cannot be reduced to zero.

“To reduce risks, we should increase access to safe spaces and education such as  DanceWize that provide nonjudgmental support and education,” she said.

“In a society where drug-taking will occur, regardless of what policy or policing measures are in place, aspiring to zero harm for those who use drugs as opposed to zero tolerance to using drugs is a far better solution.”