A powerful voice for design and education 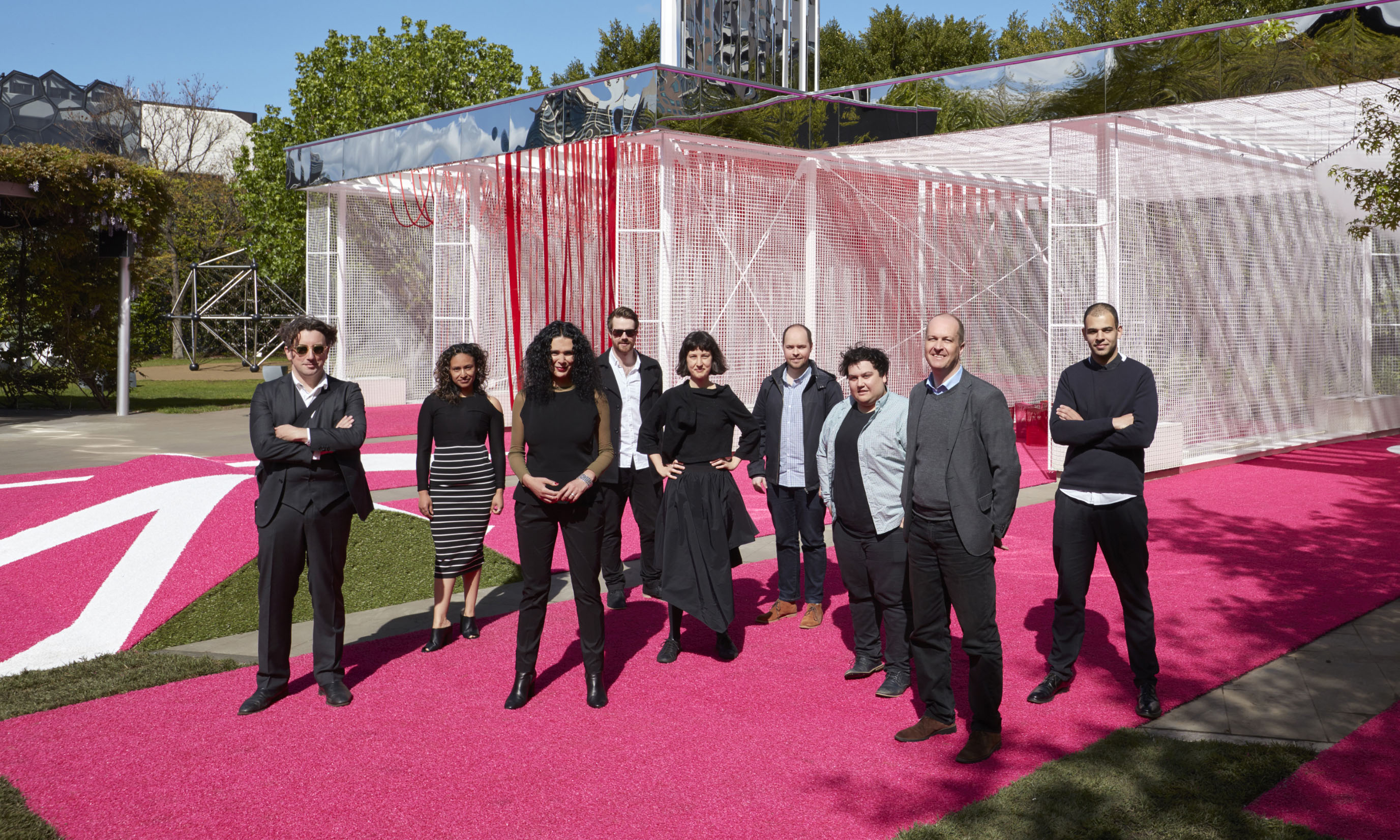 A powerful voice for design and education

One of RMIT’s senior architecture leaders has been recognised for her contribution to academia with the 2019 Neville Quarry Architectural Education Prize.

Associate Dean and head of RMIT Architecture Professor Vivian Mitsogianni received the national award at the Australian Institute of Architects (AIA) Conference earlier this month, “in recognition of outstanding contributions in all areas of architectural education."

The prize is awarded annually if the jury feels there is an appropriate nomination of merit and Mitsogianni is the first winner since 2016.

Mitsogianni said she was honoured to receive the national award, which was judged by prominent architectural leaders and academics. 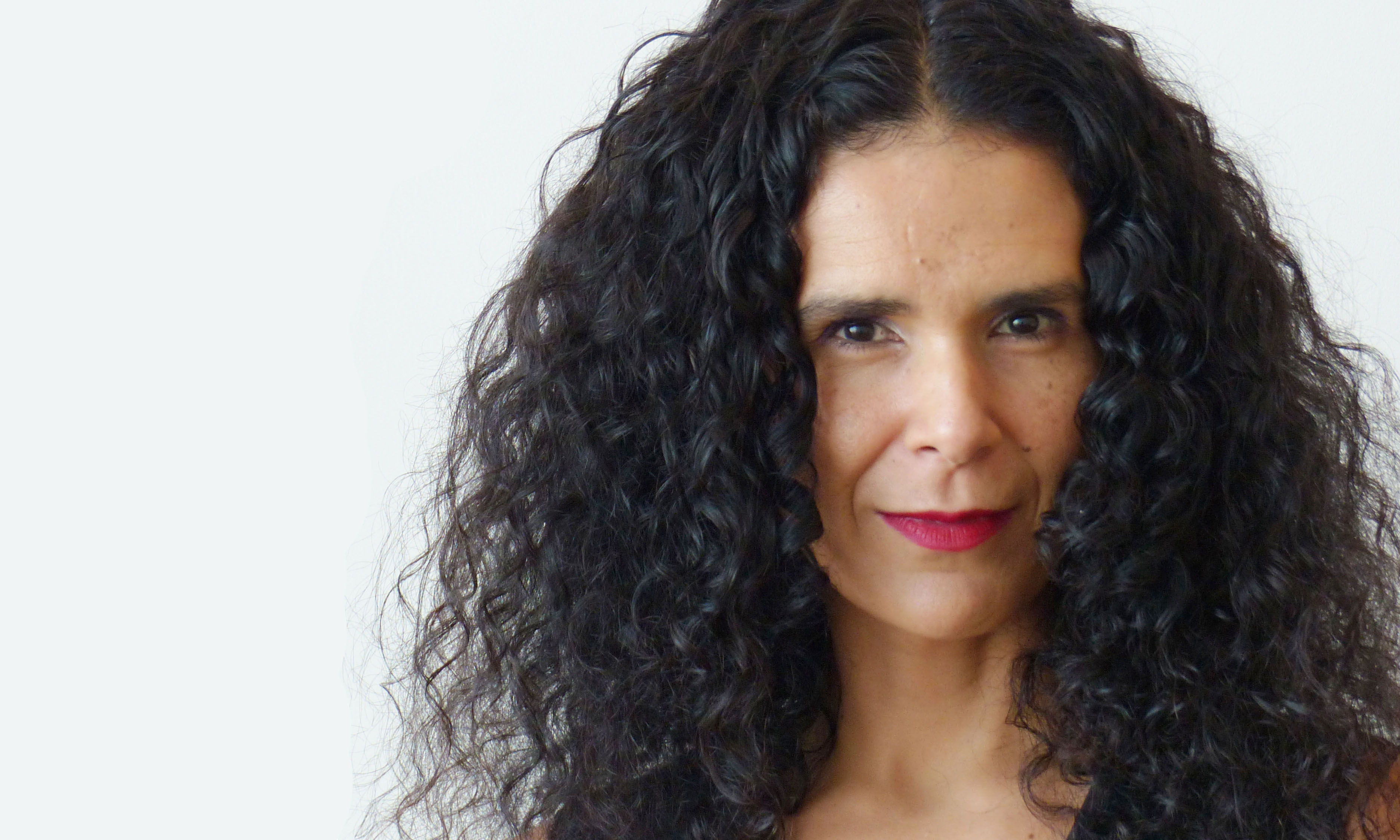 Vivian Mitsogianni has been head of RMIT Architecture since 2013.

“It’s incredible to be recognised by the profession and the Australian Institute of Architects, and to join such a distinguished list of past recipients,” she said.

Dean of Architecture and Urban Design Professor Martyn Hook said the prize was a fantastic endorsement of Mitsogianni’s significant and ongoing contribution to the education of Australia’s future architects.

“This recognition puts Vivian in the category of some very highly-esteemed educators, and deservedly so,” Hook said.

“Her contribution, both to architectural practice and its relationship to the academy, has continued to drive innovation in the learning and teaching activity of RMIT Architecture and, in parallel, her contribution to our world-renowned, practice-based research continues to build our reputation internationally.”

Mitsogianni’s teaching and research have converged seamlessly with an ideas-led architectural practice and been deeply informed by her own personal explorations in design. She is often called an expert internationally on architectural design research.

Her research-focussed architecture studio M@ STUDIO Architects won the inaugural competition for the NGV Architecture Commission in 2016 and attracted critical acclaim and public approval, and her PhD 'White noise PANORAMA: Process-based Architectural Design', has been widely-acknowledged as a significant contribution to the field of design process. 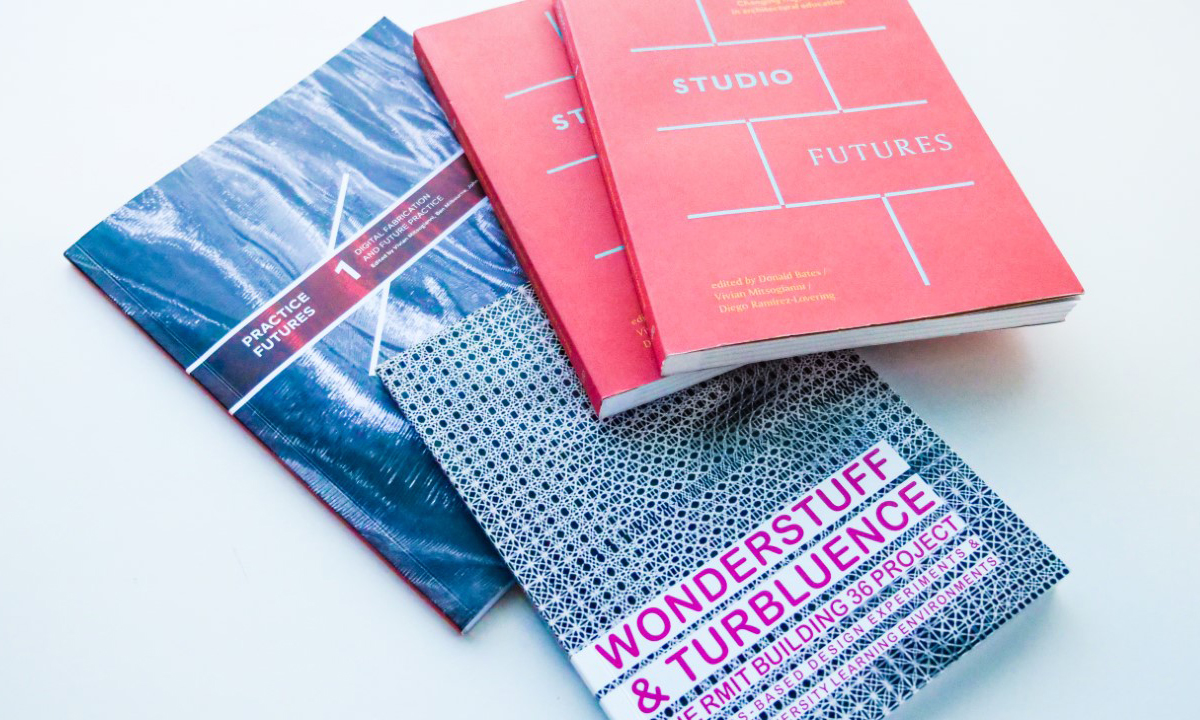 Vivian Mitsogianni is a powerful voice for design and education, as demonstrated by her work in co-editing the 2015 book Studio Futures: Changing Architectural Trajectories in Architectural Education.

RMIT’s Architecture program is highly sought-after and has proven the perfect breeding ground for professionals who not only excel in their own practice but go on to be future industry leaders.

The program is ranked third highest in Australia according to the 2020 QS Rankings by Subject.

An architectural collaboration is repurposing and re-embracing Melbourne’s iconic laneways to connect them with surrounding communities, and challenge notions of how and where we live.

Challenges for design educators in the humanitarian sector: Insights from global experts

A discussion of professional and teaching challenges was raised by European and Australian academics during a recent Design, Disaster and Development Research Forum at RMIT Europe.

Taking her love of design to the small screen, an RMIT student is co-presenting a show that puts the spotlight on design innovations in Australia. She shares her experience and top tips.

Melbourne has retained second place in the Economist Intelligence Unit’s global liveability index but what, if anything, does it all mean? Our experts explain.