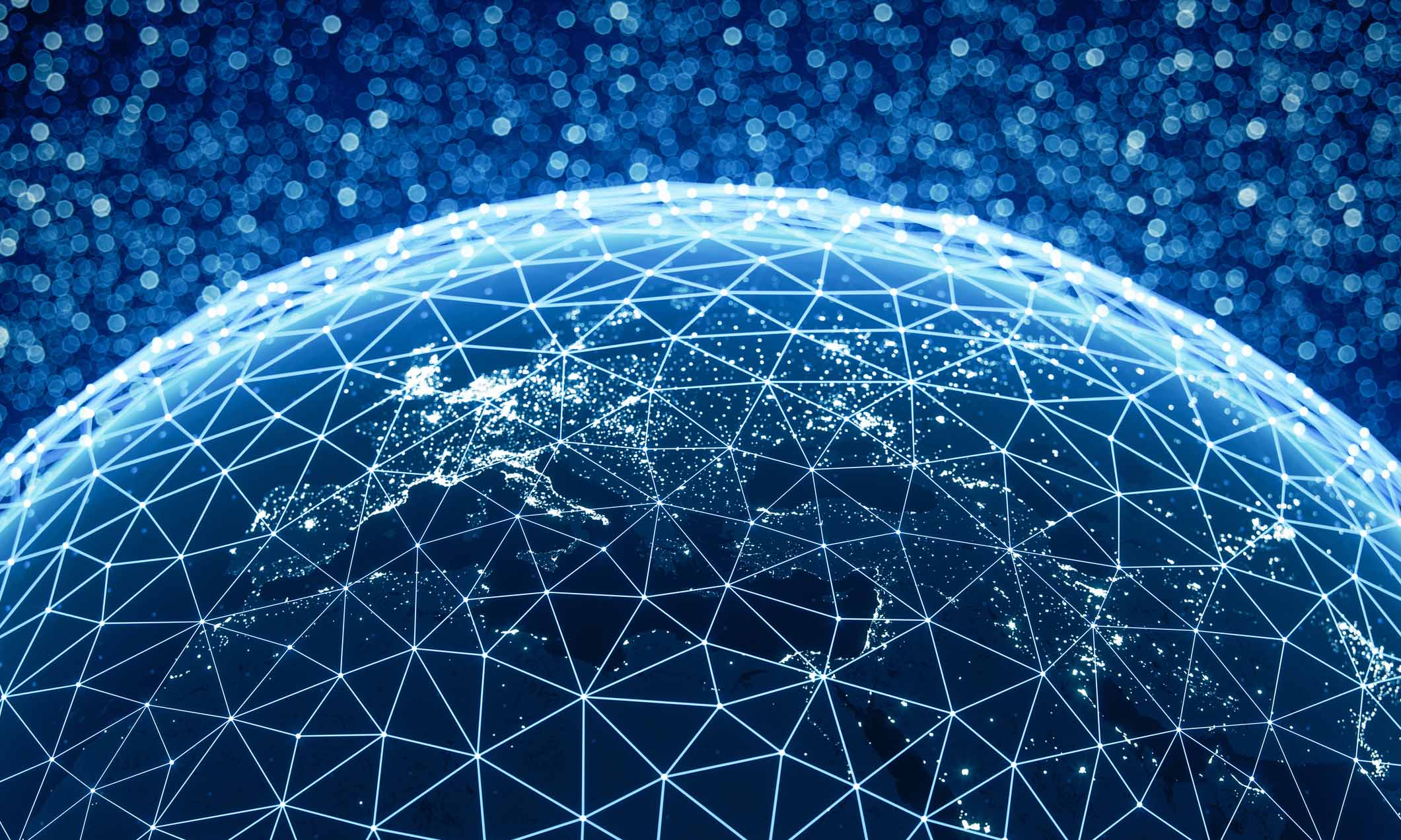 The University was ranked third in the world for the study of digital currencies, according to a leading provider of institutional grade cryptocurrency market data.

The list of 10 universities dedicated to the study of cryptocurrency was published this month by digital assets provider Kaiko.

The ranking praised RMIT for its “cutting-edge innovation when it comes to combining economic and technological research.”

RMIT’s Blockchain Innovation Hub, led by Professor Jason Potts, had become well known for engaging with government, policymakers, and media to explore how blockchain could impact the regulatory and economic environment.

Publications from the multi-disciplinary research team ranged from crypto-economic business strategy, to mapping the current and future layout of the blockchain economy.

“Even though blockchain is a very early stage technology, it’s already proving to have a big impact, with an enormous amount of interest from industry, government, academia, and the general public.

“I’m very proud of the research and engagement we’re doing at RMIT, it’s genuinely cutting-edge research with deep significance for the future of the global economy.”

Blockchain, the technology behind the cryptocurrency Bitcoin, had been referred to as one of the most disruptive innovations and impactful technologies developed in recent years.

In 2018, RMIT launched Australia’s first university short course on blockchain strategy in response to the growing importance of blockchain as an emerging industry.

Kaiko drew on years of expertise in finance, data science and distributed systems to compile the ranking, selecting academic institutions based on the publication of influential research and the dedication of departments or organisations to cryptocurrency research.