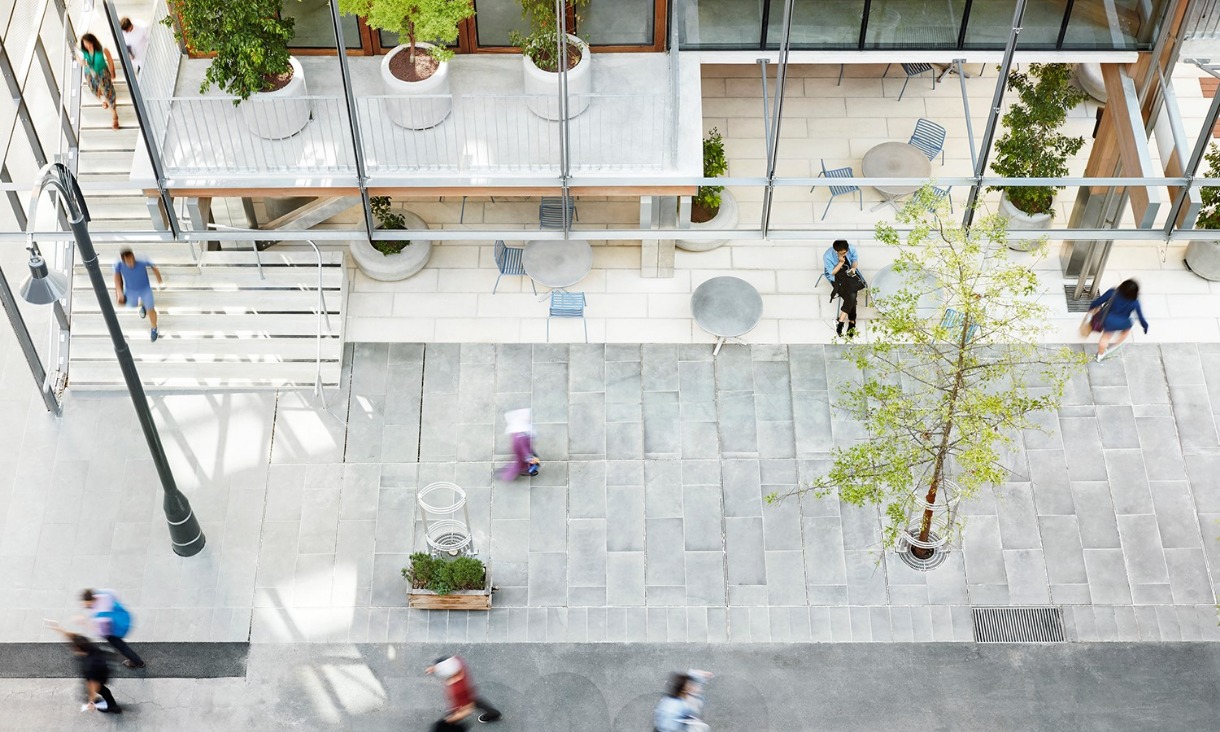 The gender pay gap is narrowing and the number of women on boards is increasing but there’s still more to be done to achieve gender equality. Here’s an expert’s view on how to level the field. 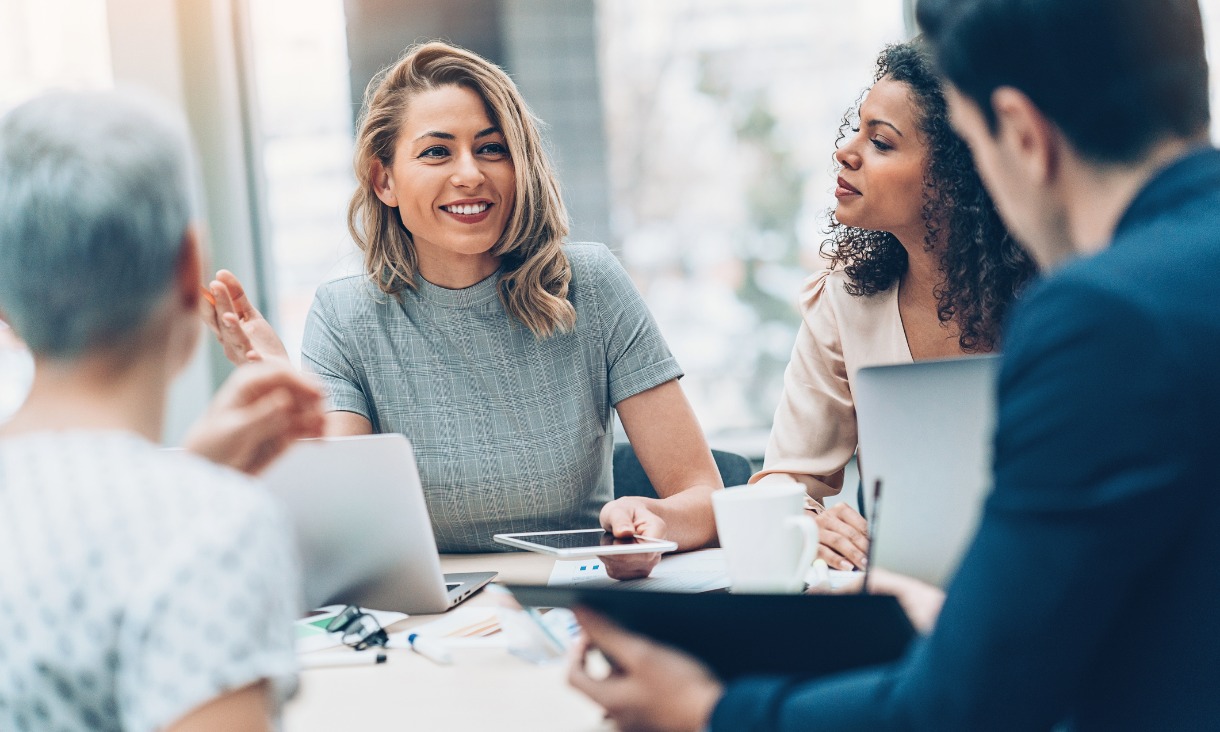 While there’s plenty of promising news around gender equality, there’s more to do, according to RMIT Vice-Chancellor's Postdoctoral Research Fellow Dr Leonora Risse.

As RMIT ABC Fact Check recently reported, improvements gender pay gap can simply be due to changes in economic conditions, rather than due to improved organisational practices or deep-seated cultural change.

Women still earn 15% less in full-time average weekly earnings than men, are outnumbered in the most lucrative industries, such as mining and construction, and constitute the minority in corporate leadership as only 17% of CEOs. Among the ASX200, male CEOs named Andrew exceed the number of women CEOs in total.

Placing the onus on women to change – to become more confident and assertive at work – is not paying off. Evidence instead points us towards the need to recognise how society has been designed to suit men, and to shake up the organisational practices that perpetuate gender biases.

Backed by the latest research presented at the Australian Gender Economics Workshop hosted by RMIT last month, Risse spells out some practical ways that organisations can foster gender equity.

Companies usually require candidates to put themselves forward for promotion.

Commonly, women are more likely to humbly second guess their credentials and suitability for the role. Conversely, men tend to put themselves forward for job roles even if they don’t meet the criteria.

The result: an over-representation of men climbing their way up the promotion ladder, while women get stuck in positions for which they are over-qualified. It’s not just inequitable but also a waste of capabilities.

A solution? Switch promotional opportunities from a “choice” to an automatic process. Instead of relying on candidates to self-nominate, automatically consider all candidates who fulfil a given criteria. Research shows that this default “opt-in” setting results in more women competing for leadership positions.

Though it means interviewing more candidates, ultimately the organisation wins by gaining the most capable person for the job – not just the person with the most gumption.

2. Don’t ask for volunteers: appoint them

When the call goes out for a volunteer to serve on another committee, who is most likely to put their hand up? The latest research verifies it’s usually women who do such thankless office tasks, taking time away from the tasks that really matter for job promotion and workplace recognition. This occurs so frequently that there is actually a proven higher expectation on women to put their hands up.

From now on, don’t rely on community-minded women to voluntarily do the “office housework” and continue to take the initiative to clean out the fridge, replace the photocopier paper, look after the office intern, or put their hand up for yet another committee. Instead, appoint these tasks systematically to ensure that everyone in the office – men and women – do their fair share.

Advertising for a “data ninja”? Imagine the high-quality IT candidates your company is filtering out by using such colourful – but stereotypically gendered – terms.

If you’re describing your business as a “leading, competitive and dominant enterprise”, what ratio of male-to-female candidates do you expect? If you’re in health, childcare or other female-dominated industries describing your organisation as “community-oriented, collaborative and supportive” could deter men who may feel sidelined by this stereotypically feminised description.

Gendered language – words that are stereotypically associated with being either “masculine” or “feminine” – can have a powerful impact on candidates’ choice to apply for a job. The good news is that techniques and technologies, such as online gender language decoders, have been developed to enable employers to screen job ads more systematically.

Recent analysis of Workplace Gender Equality Australia (WGEA) data – collected from all private companies in Australia with 100 or more employees – shows that companies that undertake an internal gender pay gap analysis are more likely to close their gender divide.

Companies need to firstly measure and recognise the existence of their gender pay gap, before they can fix it.

When calculating this gap, it is obviously important to compare workers at similar positions within the organisation to get an accurate like-for-like assessment. Companies can use WGEA’s toolkit of resources to start this analysis and rectify identified gender gaps.

The largest improvements in pay gaps occur when companies declare a commitment to correct gender pay gaps and make an obligation to report these pay outcomes to their executive or board. This proves that setting transparent goals and making your organisation publicly accountable are powerful drivers of progress.

How commonly do you see conferences panels of experts featuring all men? While there might be a sprinkling of diversity in hairstyle or tie colour, such “manels” offer a narrow window of life experience compared to the full demographic picture of our true population.

Brigham Young University in Utah provided the ultimate case-in-point last year, assembling an all-male panel for an event dedicated to “Women in Math”.

Women, despite still comprising the minority share in many professions, now outperform men in terms of educational credentials. So there is little excuse not to have any qualified woman sitting a panel or line-up of speakers.

Ensuring that women are represented among panellists and speaker line-ups is critical for generating diversity of thought. More fundamentally, it affirms your organisation’s belief that women deserve a place in public debate.

Directories are already out there to help you assemble a gender-balanced panel. Women for Media and the Women in Economics Network Register, for instance, provide a ready list of female experts available for speaking engagements. If your profession doesn’t have a register of female speakers, start one.

6. Hand the microphone to a woman first

While we’re dealing with conferences and public seminar settings, we’re probably well aware that men are more likely to speak up and put their hands up first with a question.

However, research shows that if a female asks the first question, it tips the gender balance and leads to more women asking questions than they would otherwise.

A female with a microphone sends the important cue to all the other women present that they’re equally as entitled to have their voices heard.

So, when it comes time to invite audience questions, make it a practice to offer the opportunity to a female first. And, if no women raise their hands in the air, wait five seconds while they formulate their question – a practice used at Harvard University. This allows women to count by the polite “let others go first” wait period that society has conditioned them to abide by.

7. Whose names and faces are on your walls?

In your organisation, who are your buildings and office rooms named after? Whose portraits grace your walls? Who are the awards and scholarships named in honour of?

If it’s mainly men, think about the message this sends about gender diversity in your organisation to your current and future clients, employees and partners. Respecting history and tradition is important, but so too is articulating your ideological values and setting the cultural norms for your organisation’s future.

The Department of Trade and Foreign Affairs, for example, consciously began to name some of its offices in honour of women who were female firsts in Australia’s foreign relations history.

8. Explain why gender equality matters for blokes too

Efforts to instil greater gender equality involve making changes. Understandably, some members of your organisation may sceptically query “why do we need to change?” and “what’s in it for me?”

Explaining why gender equality will benefit everyone, including men, is critical for supporting your efforts for change.

Clearly communicate to your staff how gender equality and inclusive work practices deliver better outcomes for all workers – enhancing organisational performance and decision-making, providing your company a competitive edge in consumer relations, and facilitating individual job satisfaction, health and wellbeing. Gather your own proof of these experiences and share these so that other organisations can learn from you too.

Be reassured that, when it comes to making these changes to promote gender equality, encountering resistance is good sign: it means you’re making a difference. 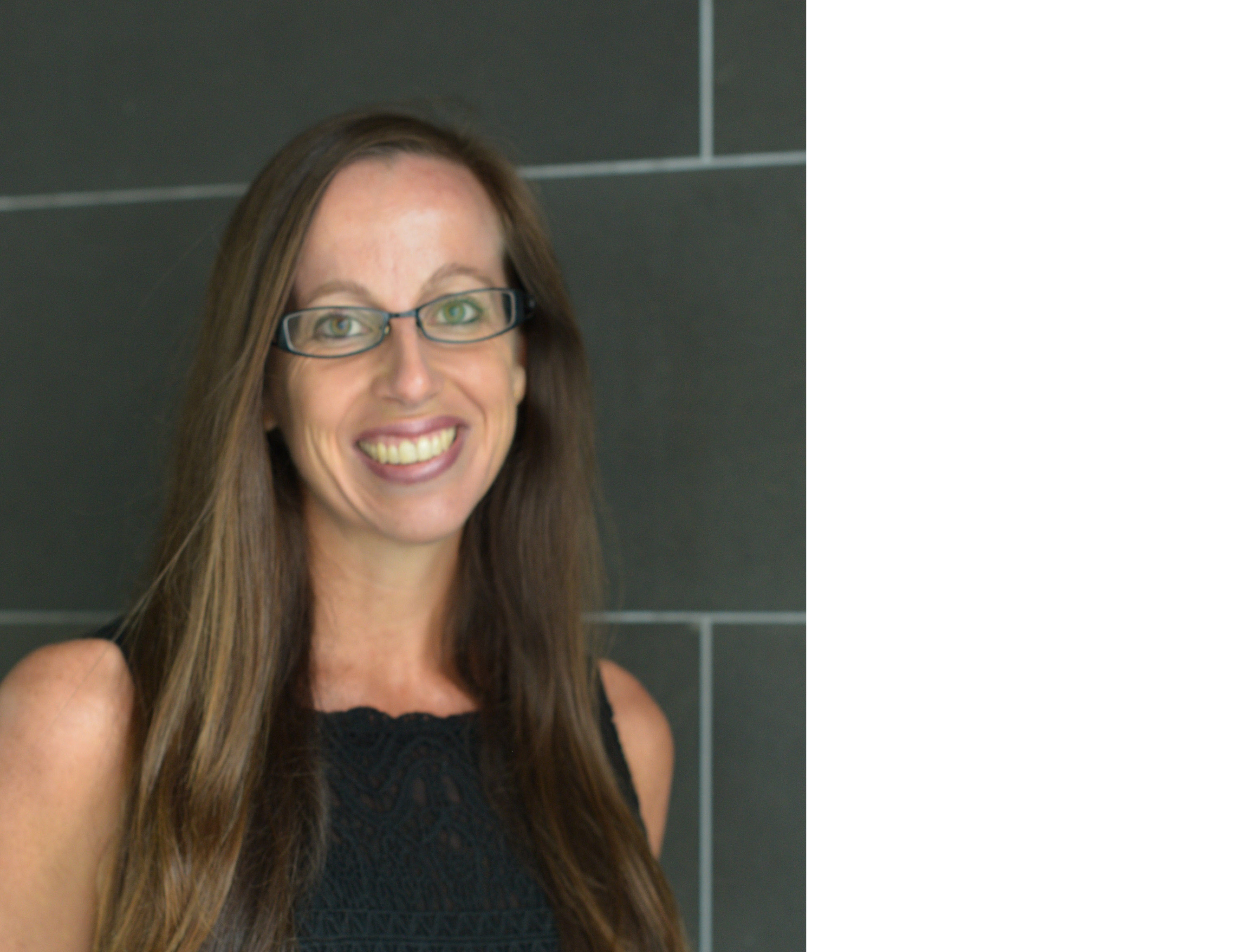 Dr Leonora Risse is a Vice-Chancellor's Postdoctoral Research Fellow based in the School of Economics, Finance & Marketing at RMIT University. An economist, she has previously worked for the Productivity Commission and is the Chair of the Victorian branch of the Women in Economics Network. She is becoming an in-demand media commentator on gender equality and is known for her ability to distil complex policy and issues for a mainstream Australian audience.