In partnership with the City of Melbourne, RMIT is using collective purchasing power to source electricity from a large-scale renewable energy project in Victoria.

Building on the success of the first Melbourne Renewable Energy Project (MREP), RMIT has taken the lead of a new customer group for MREP2 as part of its commitment to sustainability.

The first MREP supported the construction of a 39-turbine 80MW capacity wind farm at Crowlands, about 200km north-west of Melbourne, which now provides 25 per cent of the RMIT’s electricity.

For MREP2, RMIT has joined forces with six new partners who will use their combined purchasing power to source approximately 113GWh of renewable electricity annually from additional providers.

RMIT Chief Operating Officer Dionne Higgins said that as a major landholder in the Melbourne CBD, RMIT had an important role to play in driving progress towards a more sustainable future.

“We aim to be leaders and champions for impactful change in the communities we serve and beyond,” Higgins said.

“Our ongoing involvement in the Melbourne Renewable Energy Project is a reflection of our commitment to embedding energy efficiency and sustainability into our projects as we work towards a carbon neutral 2030 target.” 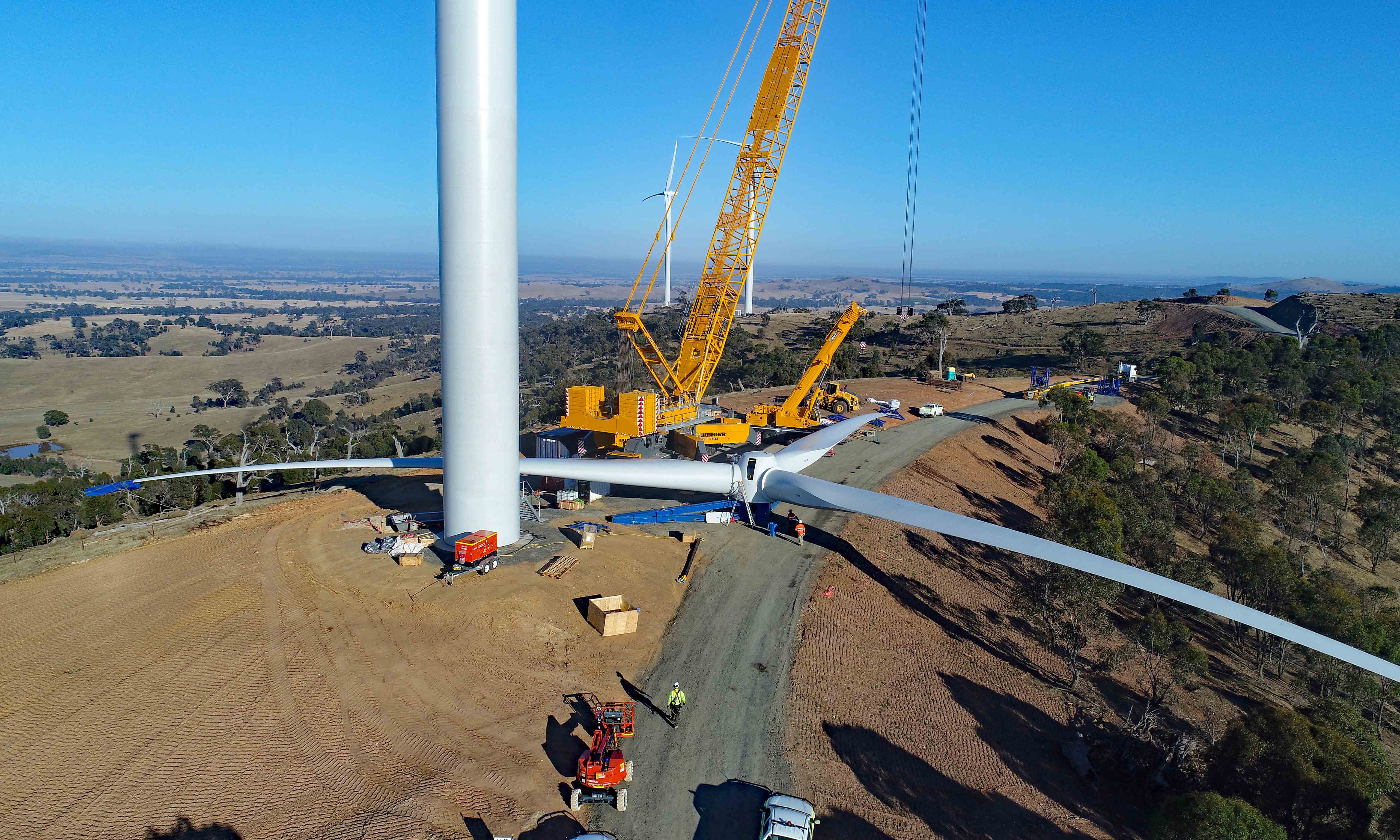 “We’re showing how large energy users from diverse organisations can support the transition to a secure, low-carbon electricity system.”

Currently, 18.3 per cent of Victoria’s electricity is derived from renewable energy.

Other efficiencies achieved by RMIT include:

RMIT has been named a partner of the New European Bauhaus (NEB) – a creative and interdisciplinary initiative of the European Commission aimed at designing new ways of living to build a sustainable, inclusive and beautiful future for all.