Spotlight on sexual violence against women 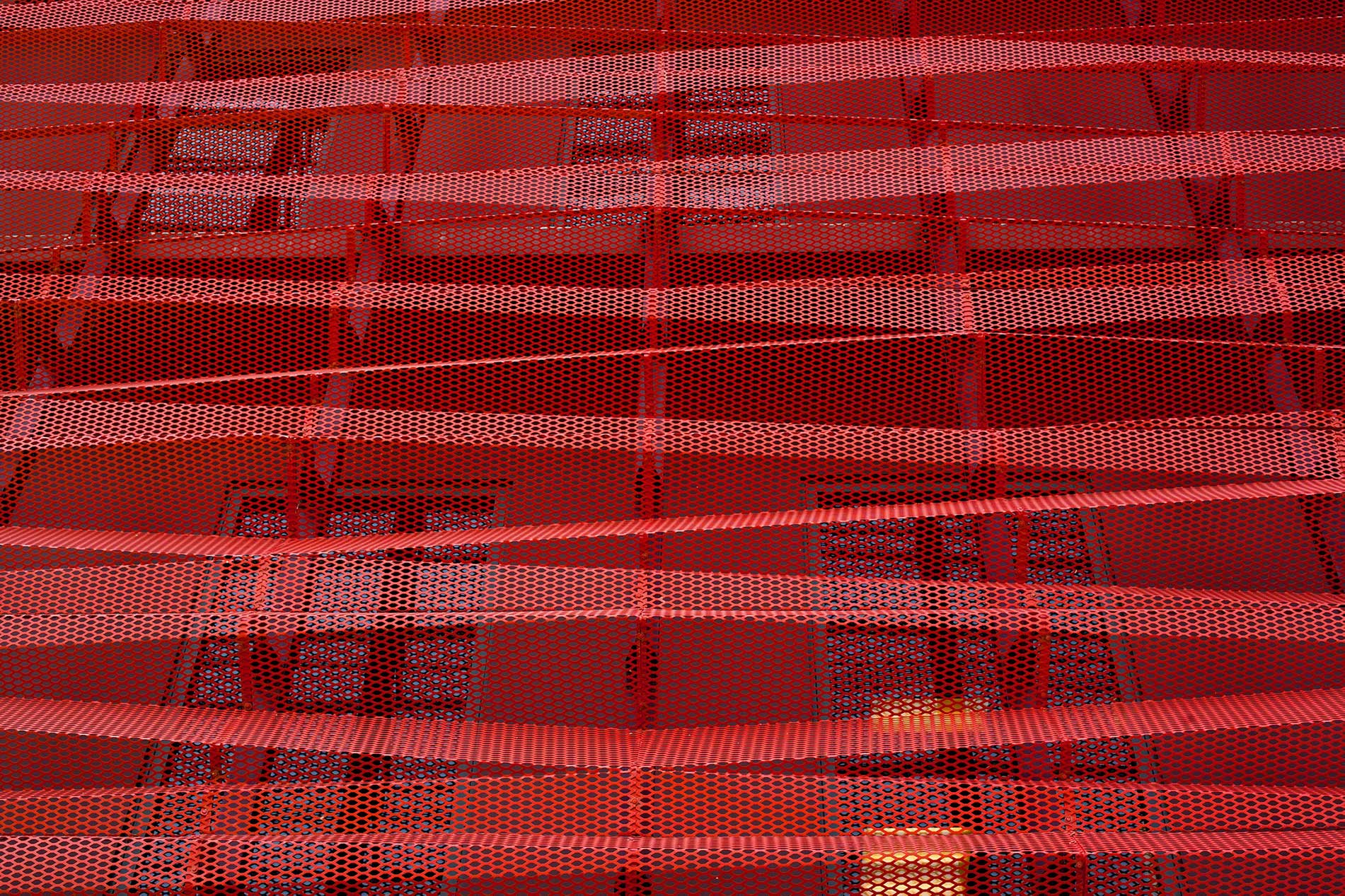 Spotlight on sexual violence against women

IDEVAW marks the start of the United Nations’ 16 Days of Activism against Gender-Based Violence, from 25 November to 10 December, which calls on people from all walks of life to take a stand against sexual violence against women, including rape.

RMIT is a longstanding leader in the areas of domestic and family violence research, training and innovation, with researchers pointing to a range of issues impacting women including sexual violence in the sex industry, and the harms of image-based abuse within a domestic violence context. 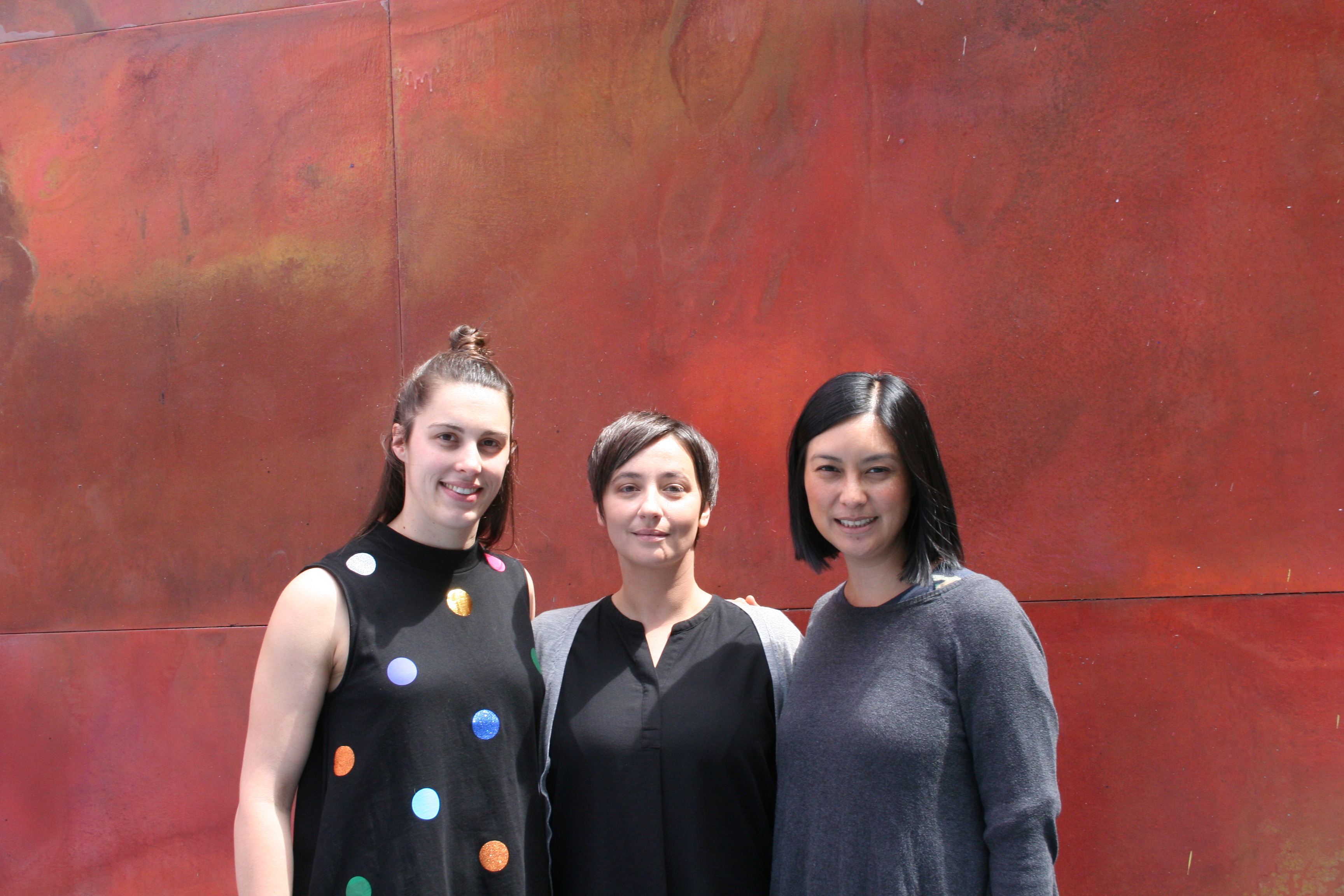 Sexual violence against women and rape in the sex industry

Gender, Equality and Diversity research theme leader in the Centre for People, Organisation and Work (CPOW) Dr Meagan Tyler said they found sexual violence in the sex industry was common.

“We analysed hundreds of online reviews by men who buy sexual access to women in legal brothels across Australia and found that discussions of sexual violence and violation were common,” Tyler said.

“Many men reported pressuring women into unsafe sexual practices, and in some reviews, men even explicitly reported carrying out sexual assault or rape.

“These accounts call into question the success of the ‘harm minimisation’ approach to prostitution along Australia’s eastern seaboard.

“We should be asking ourselves what men’s own accounts of enjoying sexual violation in brothels mean for our public discussions about violence against women and sexual coercion in a post #metoo era.”

“The term ‘image-based abuse’ covers a much wider range of abusive behaviours involving the creating, sharing, or threats to share, intimate photographs or videos without a person’s consent, including as a tool of abuse or control in the context of domestic violence,” Henry said.

“Our national survey showed one in five participants reported at least one experience of image-based abuse.

“While in the 75 victim interviews we conducted in Australia, New Zealand and the UK, we found there were significant harms that could result from image-based abuse including depression, anxiety and suicidal ideation.”

In response, all state governments, except Tasmania, have introduced new criminal offences to tackle image-based abuse, and perpetrators could also face penalties, she said.

However, she said more concerted action from digital platforms and services is needed to better detect the circulation of material, respond more efficiently and take action against offenders.

Postdoctoral research fellow in the Centre for People, Organisation and Work (CPOW) Dr Kate Farhall said around two thirds of women who experienced domestic violence were in paid employment, making it a workplace issue.

“In regional and rural areas, distance makes it difficult for victims to maintain paid employment, while simultaneously attempting to manage or leave an abusive relationship.

“The lack of anonymity within these communities further complicates workplace responses, as everyone knows everyone, and a victim may hesitate to go to their manager when the manager knows the perpetrator socially.”

At RMIT, the University is having a positive influence in the area of reducing violence and sexual harm through its Respect RMIT initiatives and as a Workplace Gender Equality Agency (WEGA) ) Employer of Choice for Gender Equality.

“We’ve been working hard to make the process for seeking support and reporting unwanted behaviour easier for students, and to ensure that staff members know how to respond if a student discloses an experience of sexual harm, whether it occurs at RMIT or elsewhere,” Ellis said.

“To date, over 4000 staff have completed our online training module and 330 students have attended our bystander intervention training, so they feel confident to speak out against sexist comments and behaviour.”

Through RMIT’s Future Social Service Institute (FISSI) collaboration (with the Victorian Council of Social Service), the University is leading the way in helping to train the social services workforce of the future, particularly in the areas of gender, domestic and family violence, mental health and social justice.

RMIT urban researchers have received funding from the Australian Housing and Urban Research Institute to investigate COVID-19’s impact on housing stress in Melbourne.

A new project brings together Australian and UK urban experts to virtually model and test the benefits of transport planning in creating healthier and sustainable cities across both countries.