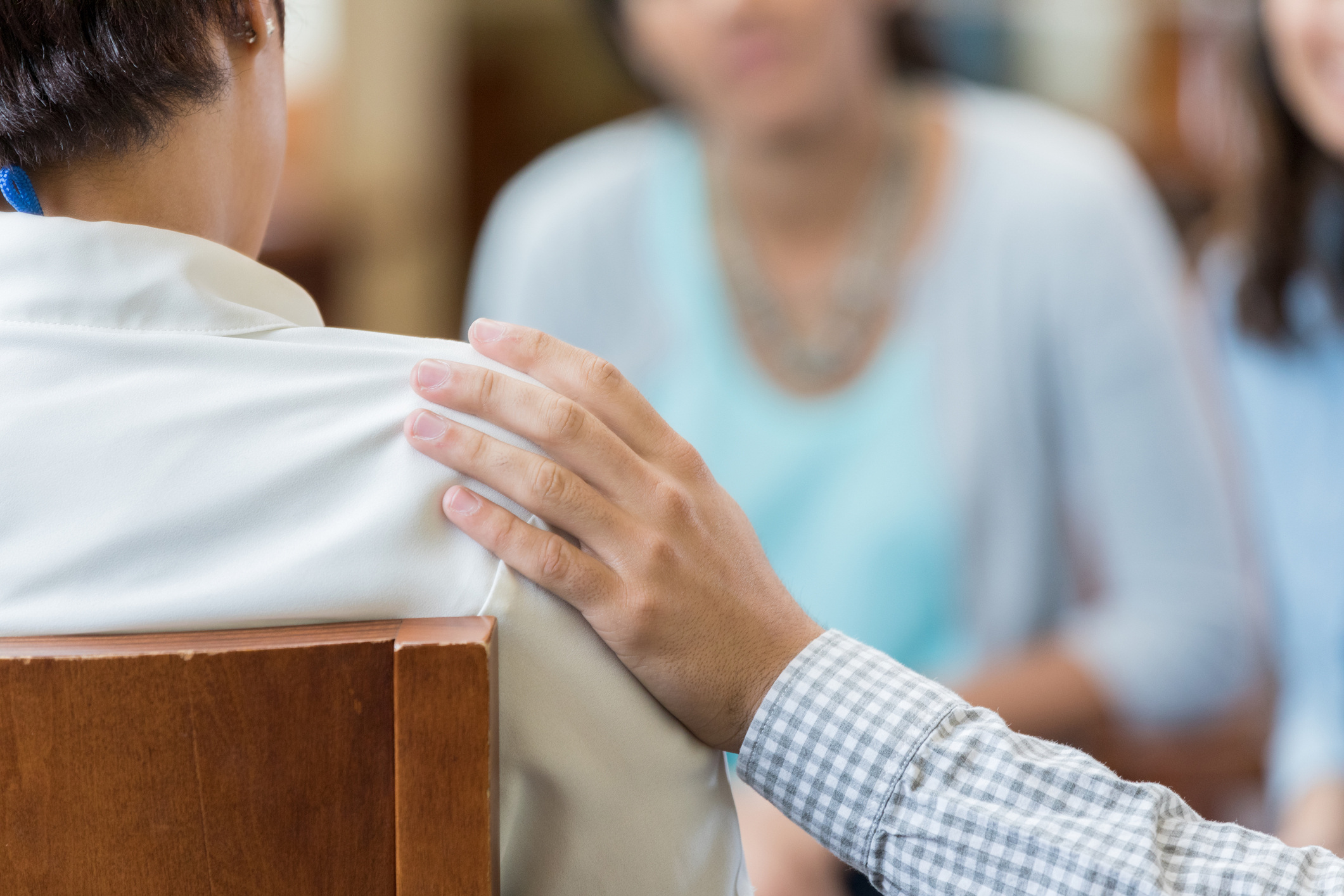 A new restorative justice service has been launched by RMIT's Centre for Innovative Justice following a successful pilot program.

The Open Circle service launched today will conduct restorative justice conferencing for a range of crimes in the adult jurisdiction, as well as other incidents of harm like workplace injuries and traffic collisions.

Open Circle will also consult on restorative practice for organisations and conduct research.

Restorative justice involves those affected by a crime or other incident of harm coming together to address what has happened, its impact on people, and implications for the future.

While currently available for young offenders in Victoria, no equivalent ongoing programs exist in the adult jurisdiction – although the practice is firmly embedded in mainstream justice systems elsewhere, including the ACT and New Zealand.

Associate Director of the Centre for Innovative Justice (CIJ), Stan Winford, said the service met an urgent need in Victoria and was part of an increasingly accepted recognition of the crucial role restorative justice plays in complementing traditional criminal justice processes.

“Our research and pilot programs in restorative justice consistently underline the value of, and demand for, services like this in Victoria,” Winford said.

“We now hope the government will take a lead role in supporting more such programs across the state.” 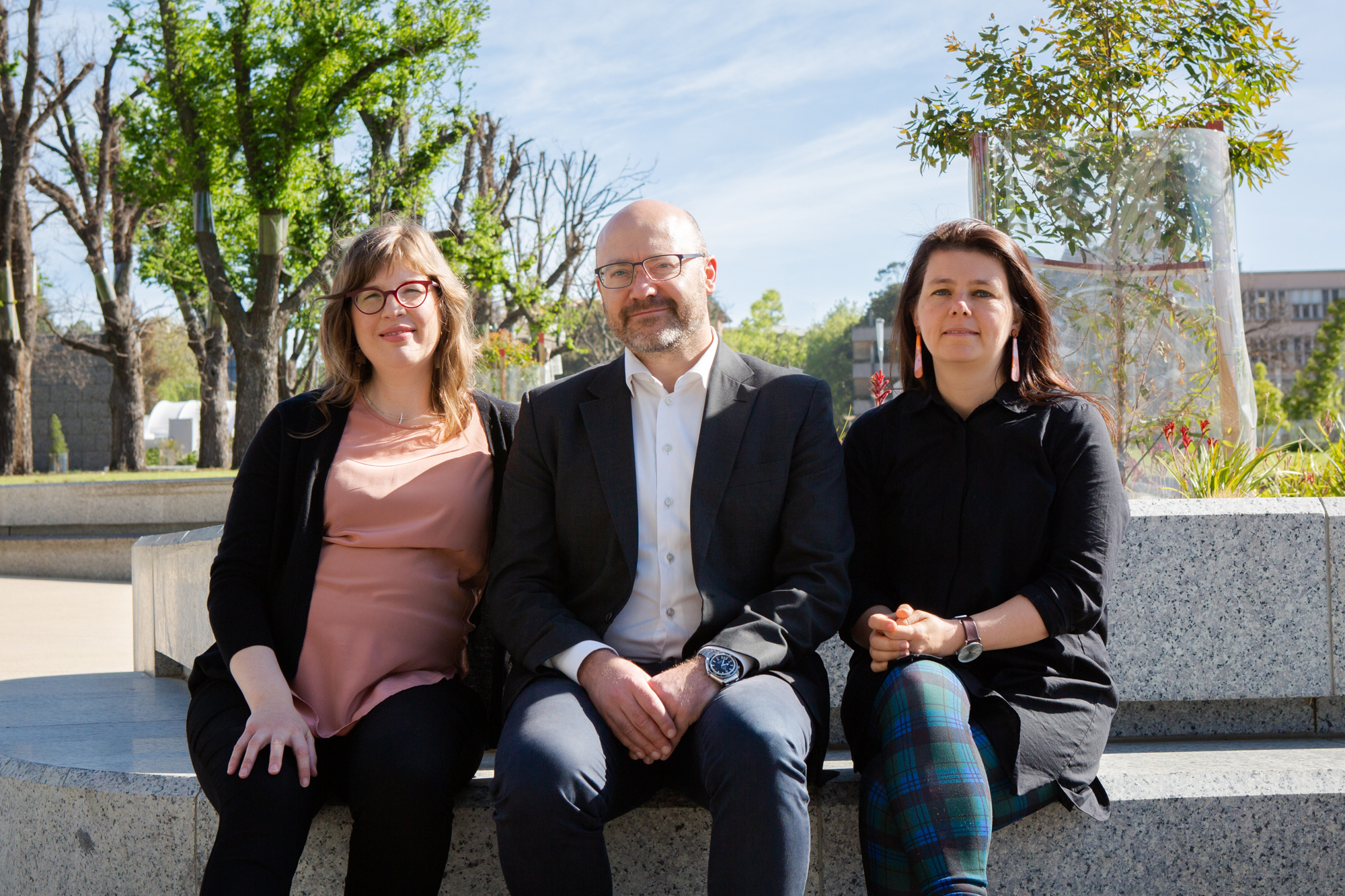 The announcement follows a successful pilot restorative justice program run by CIJ, in which independent research interviews with participants indicated the program had met their needs in ways the formal justice system could not.

Funded by the Victorian Legal Services Board and running from 2016 to 2018, the pilot program accepted 14 referrals for restorative justice for victims, offenders and others involved in motor vehicle collisions where someone had been killed or seriously injured.

The program, based on local and international research and existing services, supported victims (including family members of those who had died) and others affected, to have a safe, respectful, face-to-face dialogue with offenders or others involved, supported by a neutral facilitator.

Open Circle Manager, Nareeda Lewers, said a major theme from the pilot was how criminal trials and sentencing don’t always deliver everything that victims want or need in the aftermath of crime.

“People who participated in the pilot felt the process gave them a greater sense of justice,” she said.

“It demonstrated that access to restorative justice can provide significant benefits for participants.”

The project report, ‘It’s healing to hear another person’s story and also to tell your own story’, presents key findings from the pilot along with testimony from program participants, including these:

Saying sorry will never bring [the deceased person] back, but you gave me an opportunity to speak and not make it out that I’m a cold-hearted person and I didn’t care, when I do care, and I really appreciate having this opportunity to do it.

I now know something about a person who was previously just a faceless defendant deserving of punishment. Knowing what he looks like, how he talks and how he feels helps me.

CIJ Director Rob Hulls said the pilot, which continued to receive referrals after finishing, and CIJ’s other work in this space demonstrated the high demand from individuals as well as organisations – including those who work closely with victims and offenders.

“Since beginning our restorative justice work, we have been asked by Worksafe Victoria, the TAC, RMIT and others, to develop models of restorative engagement that help people in the aftermath of life-changing events, including crime, workplace injury and motor vehicle collisions," Hulls said.

"This makes the CIJ well-positioned to provide restorative justice services in a range of contexts."

The report and Open Circle were launched by the Hon. Ben Carroll, Victorian Minster for Crime Prevention, Corrections, Youth Justice and Victim Support.

A domestic violence survivor who has personal experience of the criminal justice system has been recognised for her advocacy work for people living with disability and trauma.