RMIT‘s efforts to improve gender equity have been acknowledged with an Athena SWAN Bronze award, part of the Science in Australia Gender Equity (SAGE) initiative. 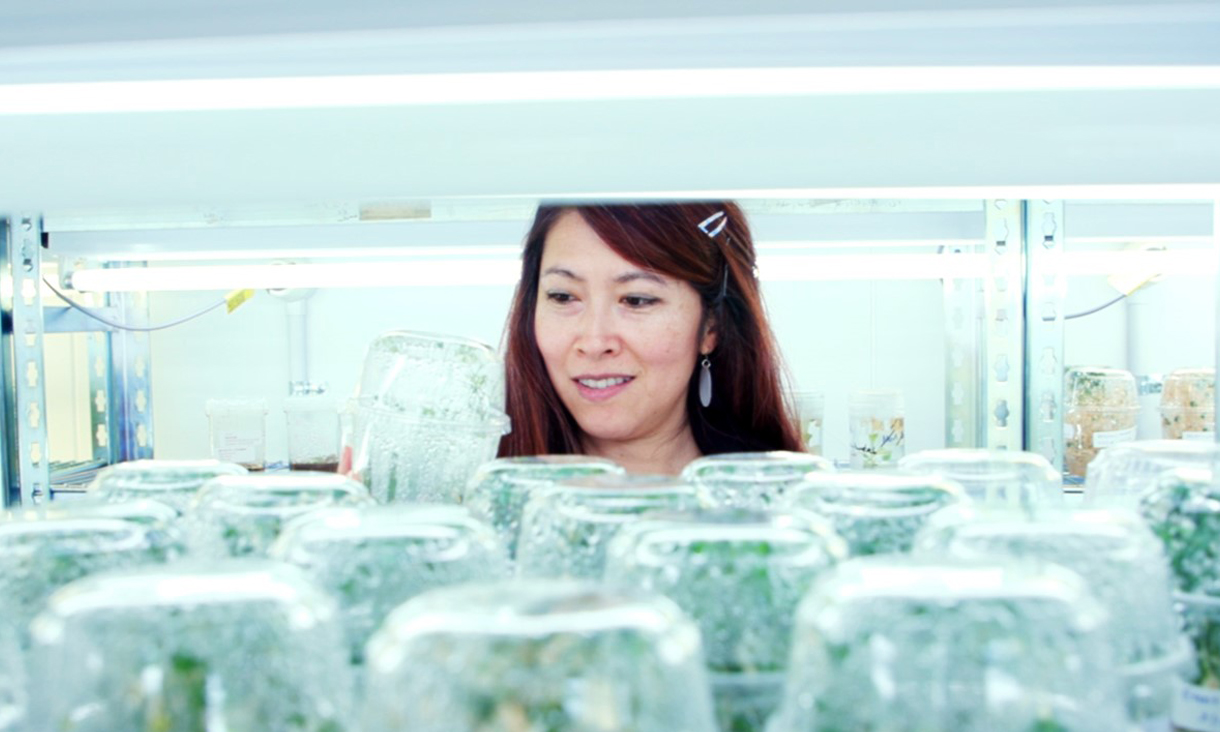 The award recognises three years of rigorous analysis and unflinching reflection as the University mapped its efforts in promoting gender equity and developed a clear action plan for continued improvement and progression.

Pro Vice-Chancellor Science, Engineering and Health and Vice-President, Professor Peter Coloe, said the journey to Athena SWAN accreditation had been an incredibly rewarding one.

“We’ve seen in other countries that Athena SWAN can be a powerful mechanism for helping drive changes in gender equity,” he said.

“This process has allowed us to really shine a light on the opportunities available to women in STEMM and then enabled RMIT to develop a clear path forward for addressing any inequities that the light revealed.”

“I am proud of the way our researchers, academics and professionals of all ages committed to this self-reflection and analysis process, and of the resulting recognition from our peers.”

Professor Kay Latham, Deputy Dean, Learning and Teaching for the School of Science and lead on the Athena SWAN project, said it shouldn’t be as hard as it is for women to fulfil their potential in STEMM.

“We need to be producing great role models for all of our students and staff, but you can’t do that if you have gender disparity.”

“Our involvement in the Athena SWAN program has given us the impetus to consider revisions and updates: to our policies, to our recruitment practices, and to our working culture, all with the aim of encouraging greater participation of women in leadership and research, and to ensuring that the careers of all our staff are not limited by life’s challenges,” Latham said.

Created by the Australian government as a national strategy to address gender equity and diversity in STEMM in higher education and research, SAGE has effectively led and pioneered a national approach and commitment to Athena SWAN in Australia.

Executive Director of SAGE, Dr Wafa El-Adhami, said RMIT was part of the second group of the 45-strong SAGE member institutions from the higher education and research (HER) sector to complete the Athena SWAN Bronze process.

“This follows the inaugural accreditation of 15 organisations in December last year, and I extend my sincere congratulations to all awardees for their commitment to gender equity in the higher education and research sector in Australia.

“The Bronze Award recognises an institution’s work to set solid foundations for their journey to transformative change; it sets them on the course to Silver and Gold awards.”

The Pilot program has already had a positive impact with improved working practices leading to greater visibility of women in science and an increased proportion of women in STEMM departments nationally.

Australian Academy of Science President, Professor John Shine AC FAA said it was pleasing to see how all the organisations from the pilot of this program had continued to address gender bias and develop an inclusive workplace culture.

“Australia is leading by example through piloting the Athena SWAN Charter program, ensuring that organisations prioritise inclusion and diversity and take practical actions to achieve this goal, Shine said.

“Following the success of the Australian pilot and with the continued support of Australian Government, I am confident that SAGE will expand to meet the program’s target of reaching the entire high education and research sector.” 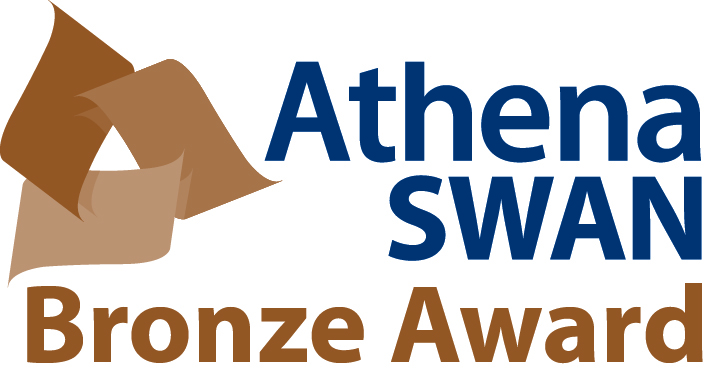 Bolstering RMIT’s commitment to gender equity, the new leadership position of Dean, STEMM Diversity and Inclusion, has been created in the College of Science, Engineering and Health.

RMIT Council has recognised the work of Dr Amanda Susan Barnard, a leader in theoretical physics and computational research, with the Doctor of Science honoris causa.

RMIT’s annual Pride Week has been reimagined as a virtual event, to bring together and celebrate the University’s diverse community.