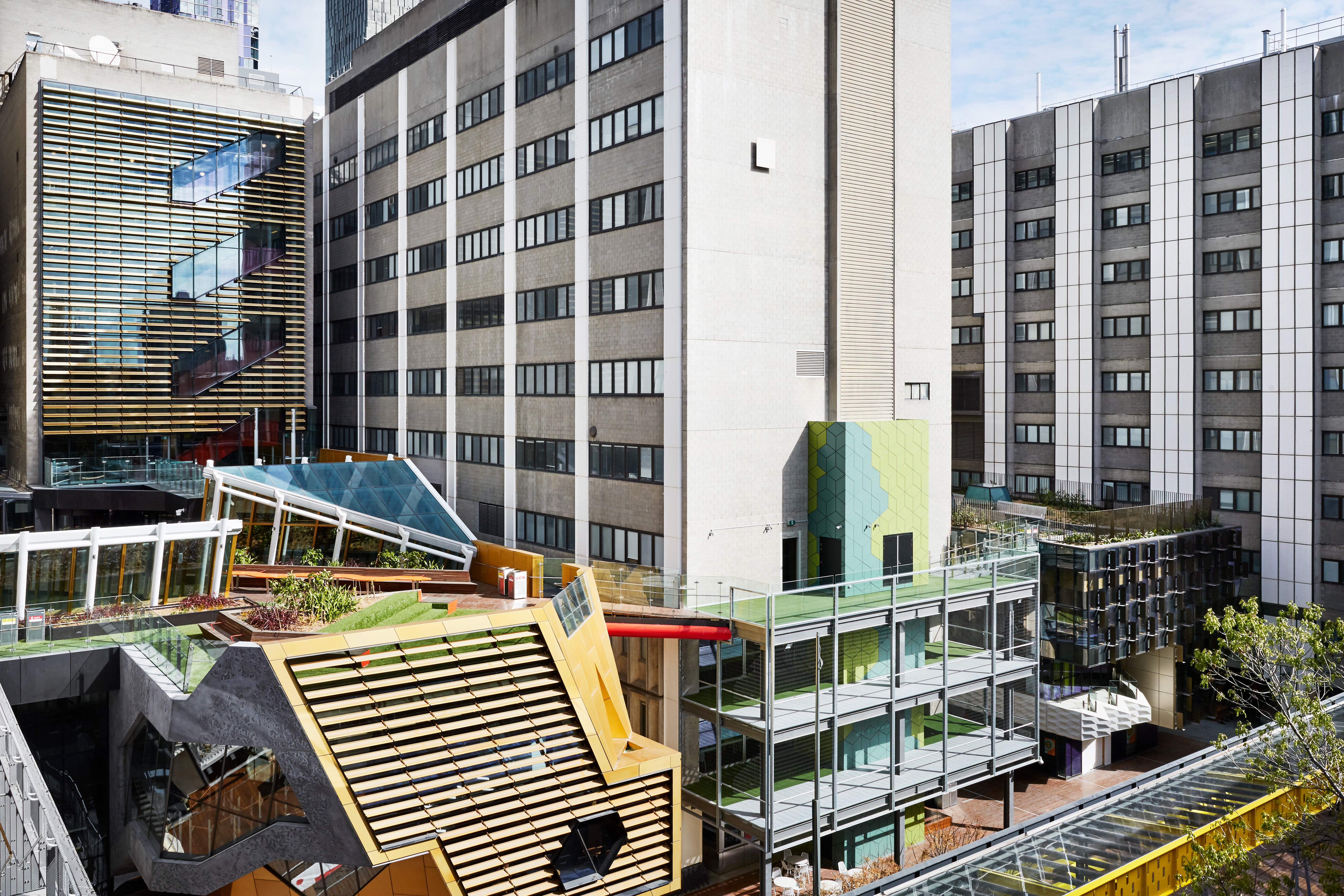 Melbourne has retained second place in the Economist Intelligence Unit’s global liveability index but what, if anything, does it all mean? Our experts explain. 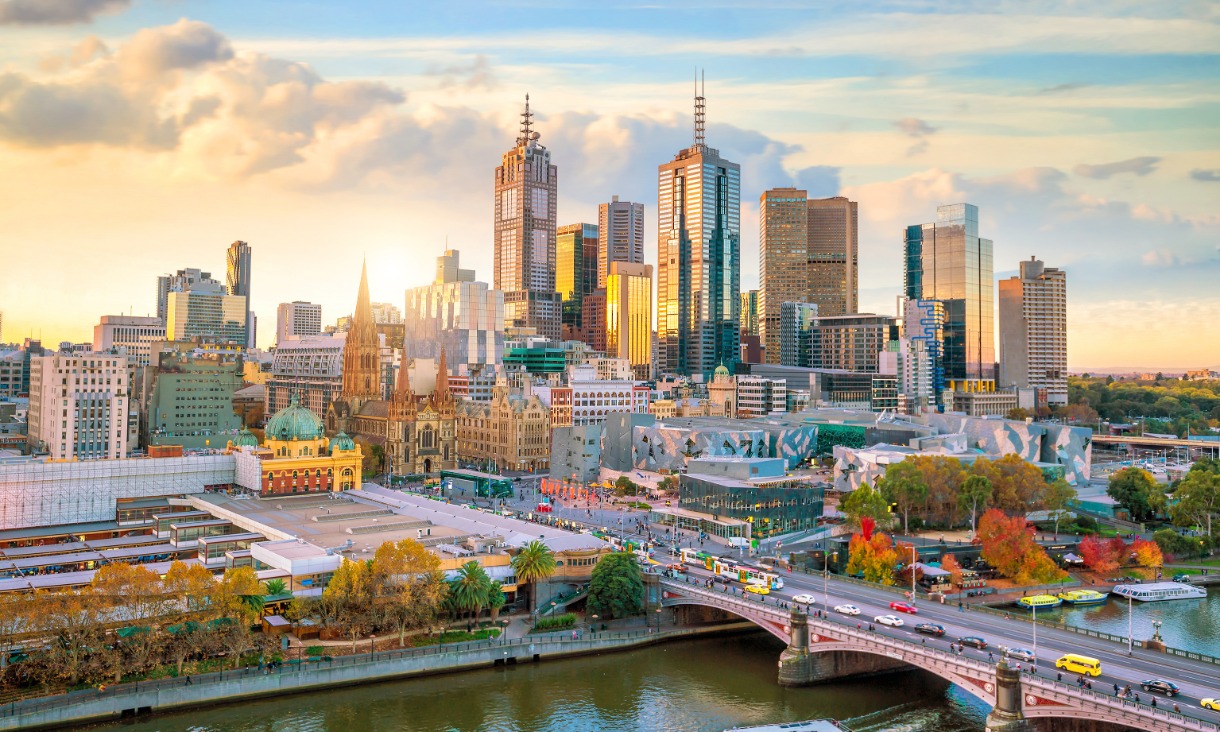 Vienna maintained top spot in the index, colloquially known as the world’s most liveable city list, which was released today.

It pipped Melbourne again by 0.7 of a percentage point.

The Healthy Liveable Cities Group at RMIT University defines and measures liveability with well-defined and objective measures of liveability.

Researcher Dr Lucy Gunn said it was important to remember the Economist Intelligence Unit’s index was a composite rating made up 30 indicators, with only four of them being quantitative.

“The rest of them are based on a rating from the EIU itself so there’s almost no objectivity in the development of this index, and it’s really just a marketing tool to help executives understand, in a broad sense, a city’s living conditions,” Gunn said.

“Understanding what constitutes a liveable city is much more complex than the opinion of the EIU, which is what ultimately influences this liveability index.

“Given that this index is really a bit of fun, the only real concern for Melburnians is when Sydney outranks us - and it’s getting close!”

Gunn said objective measures based on robust data was the key to understanding liveability and where the greatest need, say for transport, or parks and open spaces was, which helped planners and decision makers take action.

Fellow researcher Dr Melanie Davern said the index was designed to help companies estimate allowances for travel to different international cities and wasn’t a useful tool for improving liveability across a city.

“One of the greatest weaknesses of any city-wide index is that is fails to identify the strengths and weakness of specific areas or neighbourhoods across a city,” Davern said.

“That’s why we need liveability results at a local neighbourhood level to understand where policy and planning interventions can be made to improve the liveability of areas most in need.”

Davern said equity needed to be part of the conversation about liveability so all Melburnians had healthy and liveable local neighbourhoods and not just a lucky few in well-serviced suburbs.

“This also creates the need for transport by cars because there is little viable public transport or support for walking and cycling.”

How could degrowth tackle environmental issues and social inequities?

Successful economies are characterised by growth, so how can “degrowth” in our cities and housing possibly be good for us? Urban academic Anitra Nelson explains.

Livin’ on the edge: How to plan a new suburb on Melbourne’s fringe

With the Victorian Government releasing 50,000 housing lots for 12 new suburbs on Melbourne’s urban fringe, how can we ensure new areas like these are liveable and thrive?

Meet the women helping plan the cities of tomorrow

As Melbourne grows, we need to better plan how we build healthy, equitable and liveable cities. Here four RMIT researchers talk about how their work is helping deliver better cities.

The terror of climate change is transforming young people’s identity

Today, thousands of Australian students will join children from over 82 countries who are walking out of school to protest climate change inaction.