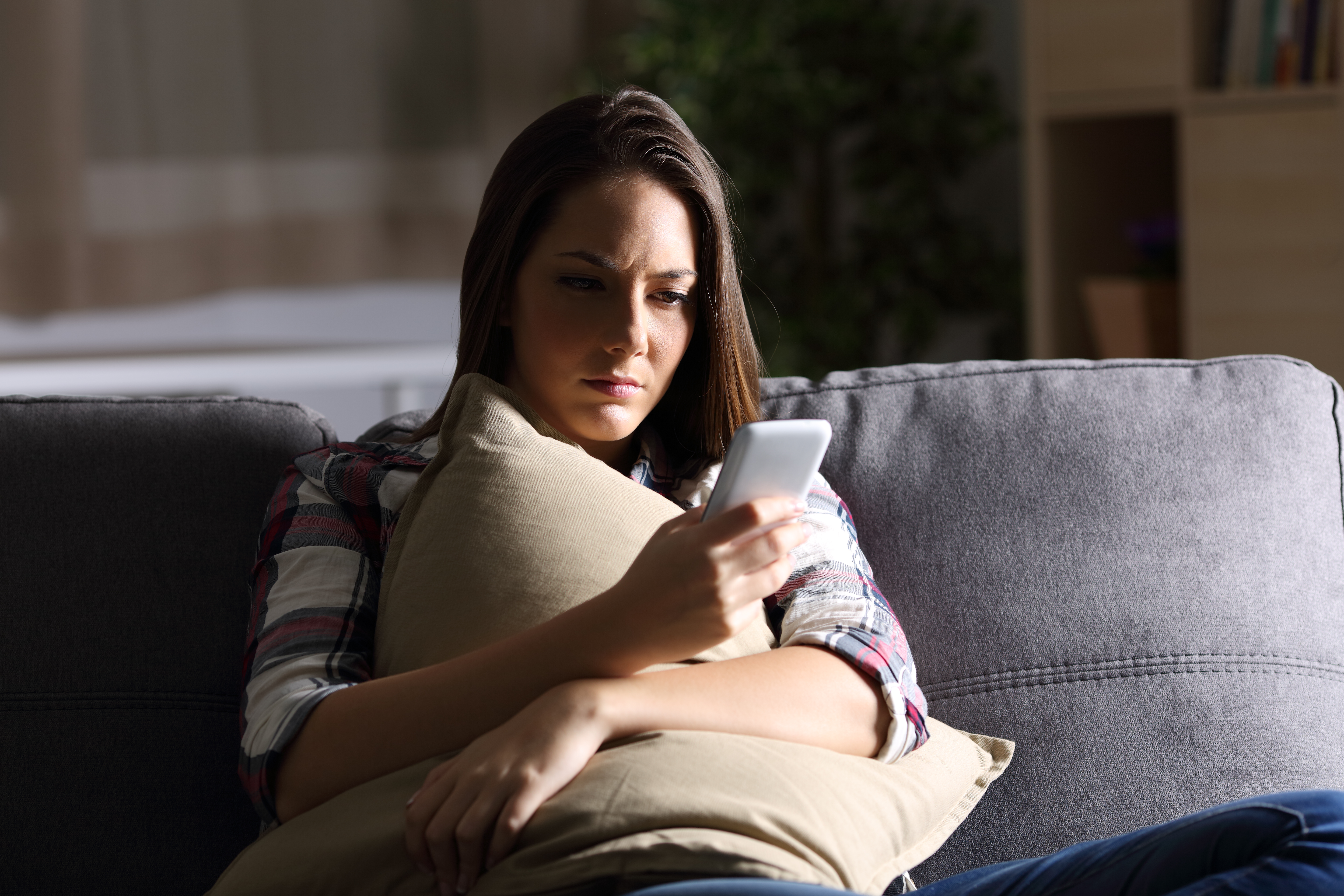 The survey also found the perpetration of image-based abuse had increased, with 1 in 6 people surveyed reporting they had taken, shared or made threats to share a nude or sexual image of a person without that person’s consent, compared with 1 in 10 of those surveyed in 2016.

The findings are detailed in a new report Image-Based Sexual Abuse: An International Study of Victims and Perpetrators, which presents the results of the first cross-national survey on image-based sexual abuse, conducted in Australia, New Zealand and the United Kingdom in 2019.

The Australian survey follows a similar study conducted in 2016 – the first of its kind - allowing the researchers to compare results for the first time.

Image-based sexual abuse is the non-consensual taking, sharing or threatening to share nude or sexual images of a person, including the use of digitally-altered imagery.

“We found that image-based sexual abuse is used by perpetrators of domestic violence and sexual assault, in stalking and sexual harassment, as well as in threats and bullying by peers and other known people,” Powell said.

“Not only this, but we found high numbers of victims had never consented to having their image taken.

“Our interviews with victims uncovered cases of people being photographed or filmed without their knowledge in the shower, while sleeping, over Skype and during sex.

“We also found no increase in people sending consensual sexy selfies. All this suggests it’s not victim behaviour driving the rise in abuse, but rather the actions of perpetrators.”

Notably, while results showed strong support among survey respondents for image-based sexual abuse to be made a criminal offence (at more than 80%), less than half knew that it that it actually was a crime to take, distribute or threaten to share nude or sexual images of a person without consent.

“Though most states and territories in Australia now have specific laws criminalising image-based sexual abuse, we need to make sure that those laws are enforced - that victims are supported, and perpetrators are held to account,” Flynn said.

“There is also a need to build information about the seriousness and harmfulness of image-based sexual abuse into respectful relationships education.

“But most of all, we need community attitudes to change so that whether it is our friend, a family member, a fellow student or co-worker whose image is shared without consent - we place the blame and shame on the perpetrator of the image-based sexual abuse and not on the victim.”

The Office of the eSafety Commissioner operates an online portal with information, advice and assistance for victims of image-based sexual abuse.

The National Sexual Assault, Family and Domestic Violence Counselling Line – 1800 RESPECT (1800 737 732) – is available 24 hours a day, seven days a week for any Australian who has experienced, or is at risk of, family and domestic violence and/or sexual assault.

Mudburra artist Ray Dimakarri Dixon’s debut album 'Standing Strong Mudburra Man', which was produced with assistance from RMIT’s School of Design, is a finalist for the 2020 National Indigenous Music Award’s Album of the Year.

Researchers interviewed Victorians working — or not working — in the arts during the pandemic lockdown to learn about their mental health.