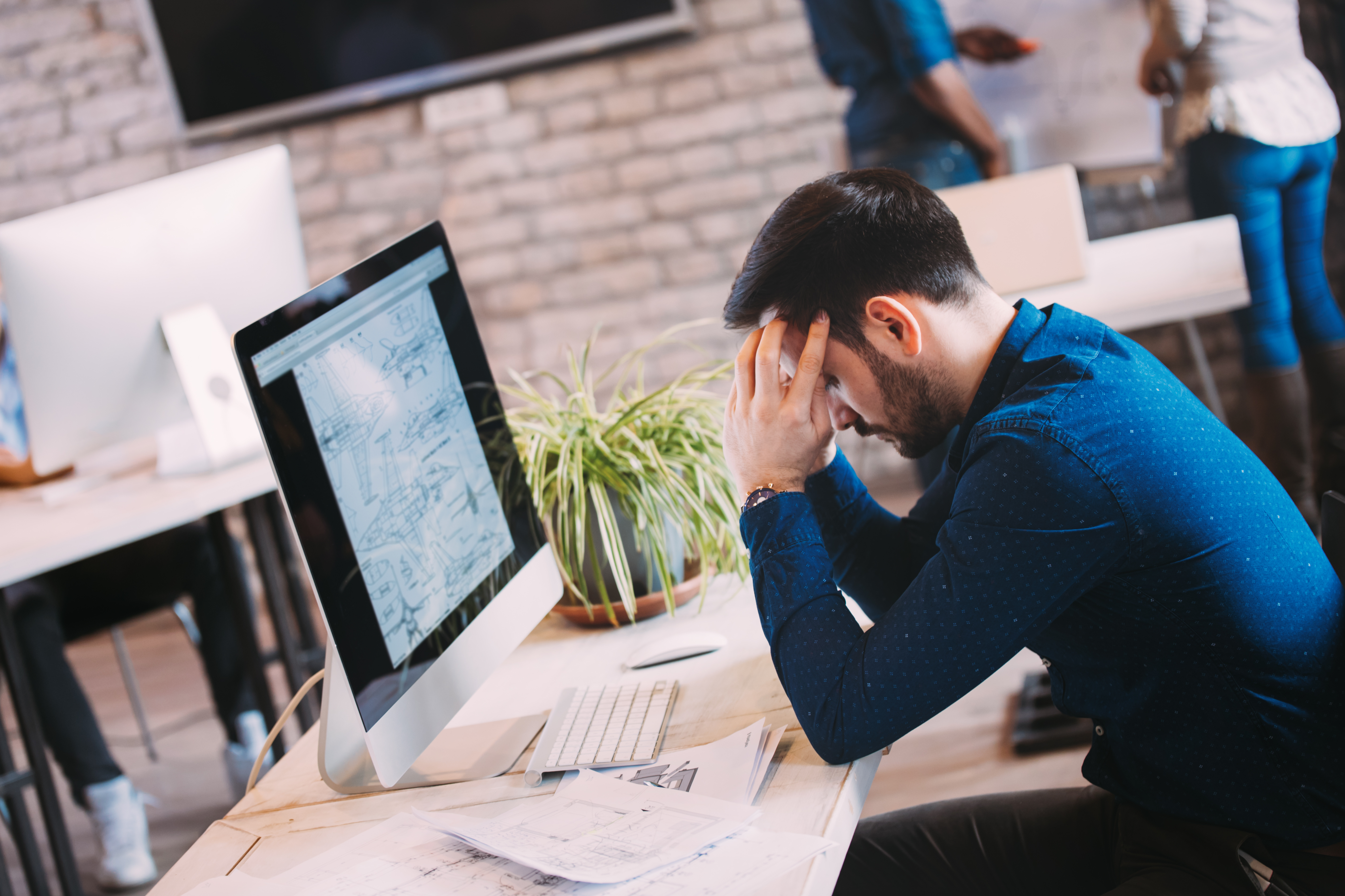 New research shows that experiencing chronic job insecurity can change your personality for the worse.

The study, published in the Journal of Applied Psychology, found those exposed to job insecurity over more than four years became less emotionally stable, less agreeable, and less conscientious.

Report co-author Dr Lena Wang from RMIT University’s School of Management said the study built on a growing evidence base about the negative consequences of job insecurity.

“Traditionally, we’ve thought about the short-term consequences of job insecurity – that it hurts your well-being, physical health, sense of self-esteem,” she said.

“But now we are looking at how that actually changes who you are as a person over time, a long-term consequence that you may not even be aware of.”

The study used nationally representative data from the Household, Income and Labour Dynamics in Australia (HILDA) Survey in relation to answers about job security and personality for 1,046 employees over a nine-year period.

The study results showed that long-term job insecurity negatively affected the first three traits, which relate to a person’s tendency to reliably achieve goals, get along with others, and cope with stress.

Wang said the results went against some assumptions about job insecurity.

“Some might believe that insecure work increases productivity because employees will work harder to keep their jobs, but our research suggests this may not be the case if job insecurity persists,” she said.

“We found that those chronically exposed to job insecurity are in fact more likely to withdraw their effort and shy away from building strong, positive working relationships, which can undermine their productivity in the long run.”

Previous research has shown that insecure work – including labour hire practices, contract and casual work, and underemployment – is on the rise in Australia and globally.

The HILDA data drew on responses from employees from a broad cross-section of professions and jobs, who were asked about how secure they perceived their jobs to be.

Study lead author Professor Chia-Huei Wu from Leeds University Business School said types of job insecurity might include short-term contracts or casual work, jobs threatened by automation, and positions that could be in line for a redundancy.

Importantly, said Wu, there are ways that employers can support workers who are feeling worried about their jobs.

“This is as much about perceived job insecurity as actual insecure contracts,” he said.

“Some people simply feel daunted by the changing nature of their roles or fear they’ll be replaced by automation.

“But while some existing jobs may disappear, new jobs will also be created.

“So employers have the ability to reduce that perception, for example by investing in professional development, skills and training, or by giving career guidance.”

The paper, 'Effects of chronic job insecurity on Big Five personality change', with co-authors from Curtin University, is published in Journal of Applied Psychology (DOI: 10.1037/apl0000488)

Online grocery shopping has boomed since the pandemic began in 2020, with Woolworths and Coles steadily expanding their home-delivery offerings. Rapid delivery is the latest frontier.