With claims of a question mark hanging over US alliances with ‘far away’ countries such as Australia, is it time to reconsider our priorities asks Research Officer at the EU Centre in the School of Global, Urban and Social Studies (GUSS), Dr Emma Shortis?

More than three-quarters of Australians polled considered our alliance with the United States to be very, or at least fairly, important to Australia’s security.

This was despite our high levels of disapproval of the current President, Shortis said.

“Our own Prime Minister, Scott Morrison, doesn't seem to share those concerns,” with Australia to attend an expanded G7 meeting later this year, she said.

“Unlike Canada and the United Kingdom, the possible inclusion of Russia in the group was no deterrence for us. 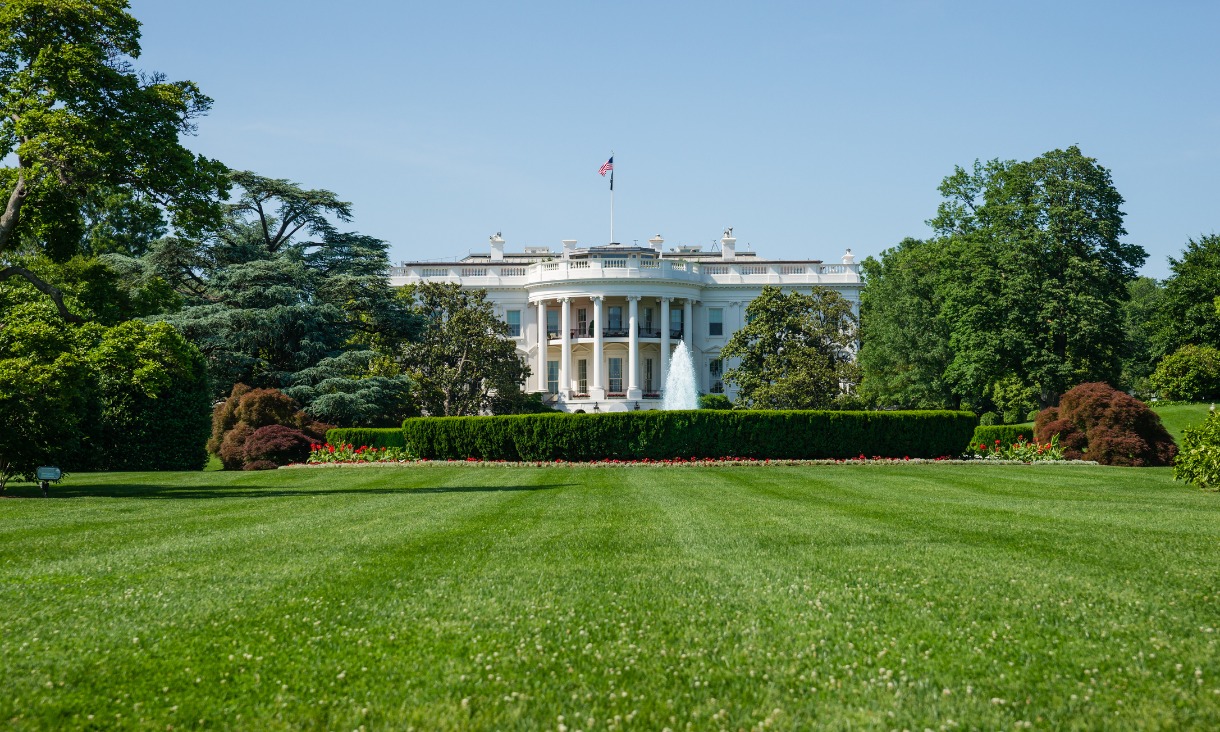 “The Australian government has made it abundantly clear that our priorities lie with the US: those feelings, however, may not be reciprocated.

“Trump's former National Security Advisor John Bolton recently claimed that the current President isn't focused on us much at all: "I think the alliances with Japan, South Korea, Australia are question marks at this point...If you believe the world's far away, then why have these alliances at all?"

Shortis said if true that we were a mere 'question mark' to the current President, we must question why the Australian Government continued to support his administration so wholeheartedly.

“In the face of the administration's incompetent response to the worst global pandemic in a century, its gross human rights abuses at home and support for them abroad, questions about the strength of the democratic process in the lead up to the November elections, as well as Trump's complete disregard for the stability of the global economy, Australians would do well to stay--in the words of John Bolton--very far away indeed,” she said. 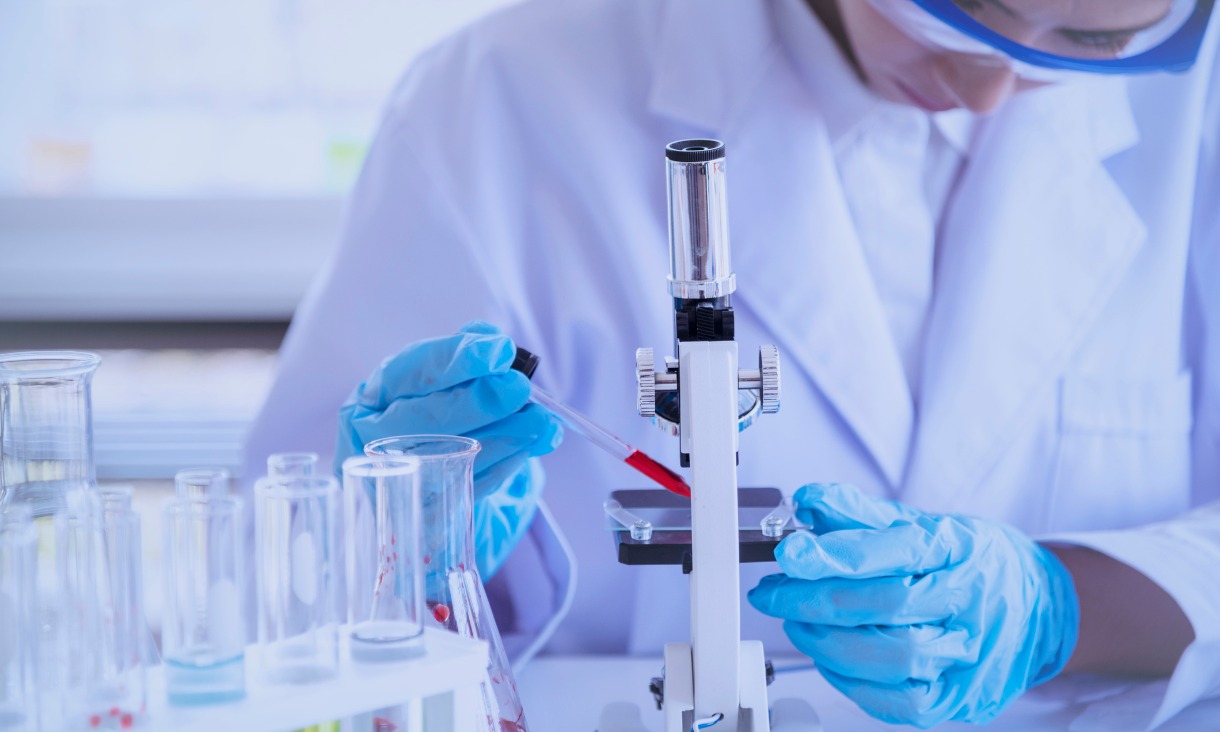 Australia, the EU and UK

Europe was Australia's third largest market for goods and its return to work was very important for Australians now looking to see the economy moving again, Director of the EU Centre in the School of Global, Urban and Social Studies Professor Bruce Wilson said.

Research scientists in both parts of the world were also collaborating in the challenge of understanding the virus and developing a vaccine – demonstrating a growing connectedness, enhanced by a treaty-level agreement signed in 2017.

“Security, crisis response, education and research and of course, trade, are all areas where the EU and Australia have a lot in common," he said.

At the relationship’s heart was a very strong commitment to seeing global affairs managed according to a rules-based order.

“The EU’s single market could become even more important for Australia, with a trade agreement currently being negotiated potentially seeing final agreement in place by 2021, if not even by Christmas,” he noted.

Prior to joining the EU, the UK was Australia’s most important trading partner by far according to Wilson.

Post-Brexit, the UK and Australia announced in June 2020 they would commence negotiations for a new trade partnership.

”This will look dramatically different from the past relationship, but will still be very important for both sides,” he said.

There was unlikely to be much interference between the two agreements, as the EU-Australia process was well advanced, while Wilson expected the UK-Australian negotiations to proceed quite quickly.

“Either way, both agreements will send clear messages about the commitment of both Australia and the EU to safe and rules-based trade.”

After lengthy delays, the UK and EU Brexit negotiators had restarted intense face-to-face negotiations, which would rotate between Brussels and London over the next five weeks.

“This is widely regarded as the last chance for the UK to secure a deal that will permit an orderly exit from the EU Single Market at the end of December 2020,” Wilson said.

“If no deal is achieved, the UK and EU will trade under WTO rules, which will have significant implications for the trade agreements that Australia might reach with both the EU and the UK.”

RMIT opens front door to the world of the digital economy

A new approach to business education has launched in Australia, linking industry and research to address the current and anticipated way of working in the rapidly growing digital economy.