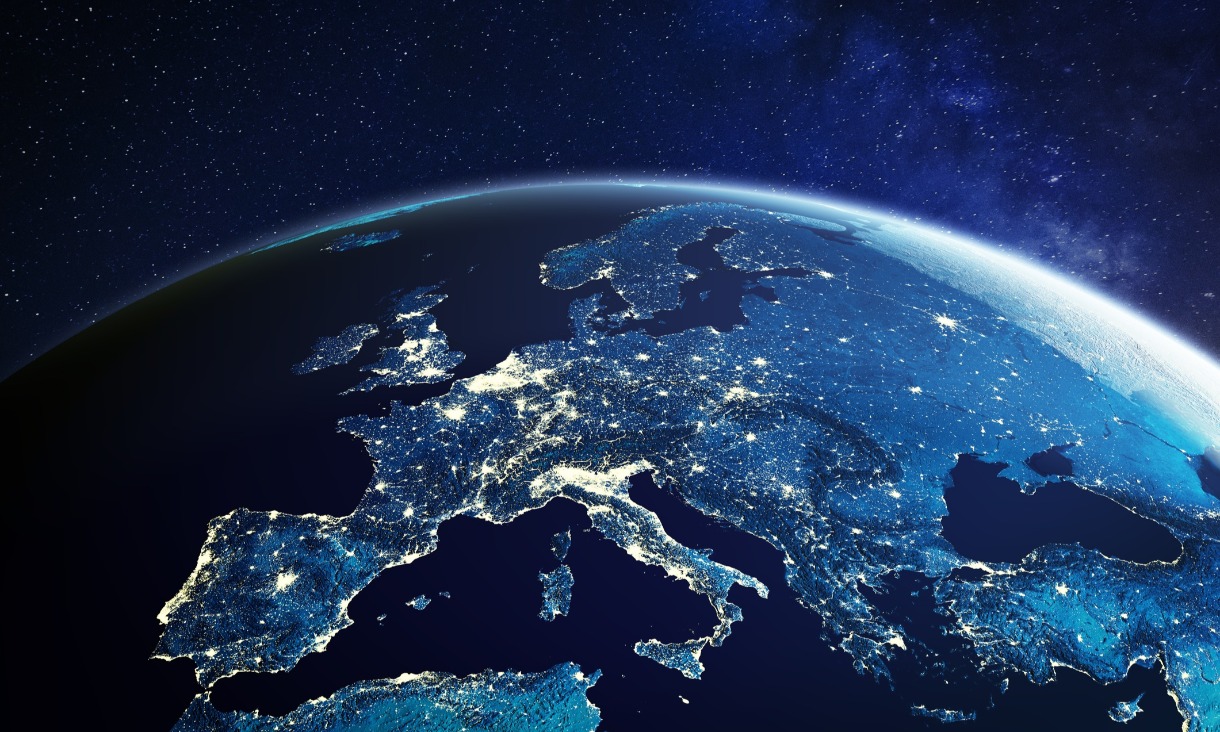 RMIT has been awarded the European Commission’s ‘HR Excellence in Research’, becoming the first Australian institution to be recognised in the prestigious program.

The award acknowledges institutions that maintain an environment of excellence for researchers and a commitment to providing a supportive, world-class research environment.

To be eligible, institutions must align their human resources policies to the European Charter for Researchers and The Code of Conduct for the Recruitment of Researchers – a set of favourable standards for researchers.

It includes general principles on the roles, responsibilities and entitlements of researchers, employers and funders, and a commitment to the advancement of research.

The award to RMIT – the first Australian institution to have been recognised for an active implementation of the charter and code – demonstrates the University’s efforts to the development of research careers.

RMIT’s endorsement of the good practice principles align with the University’s own strategic plan as well as the NHMRC’s Australian Code for the Responsible Conduct of Research.

“RMIT not only supports the work and development of individual researchers, but also places significant focus on research integrity in undertaking high-quality research,” he said.

“We’re continuing to develop and implement initiatives aligned with the charter and code including a research repository of published research, a research portal for researchers to easily access support and information, an action plan for gender equity and diversity in STEMM as well as researcher support for career interruptions as well as career guidance, mentoring, networks and training.”

RMIT is a partner in active European research projects, which involve researchers both in Australia as well as those based at the University’s European hub in Barcelona, RMIT Europe.

RMIT Europe recently announced the award and grant preparation of another two projects – SAFETY4RAILS, which is focused on resilience in rail infrastructure, and EINST4INE, which is set to see RMIT lead an innovative European Training Network for industrial digital transformation.

The 'HR Excellence in Research' award is recognised by the European Commission for institutions that make progress in aligning their human resources policies to 40 principles of the Charter & Code, based on a customised action plan/HR strategy.

COVID-19 forced businesses to accelerate the adoption of digital technologies – transforming some organisations forever. RMIT and industry experts reflect on some of the key lessons learnt from the pandemic when it comes to digital transformation.