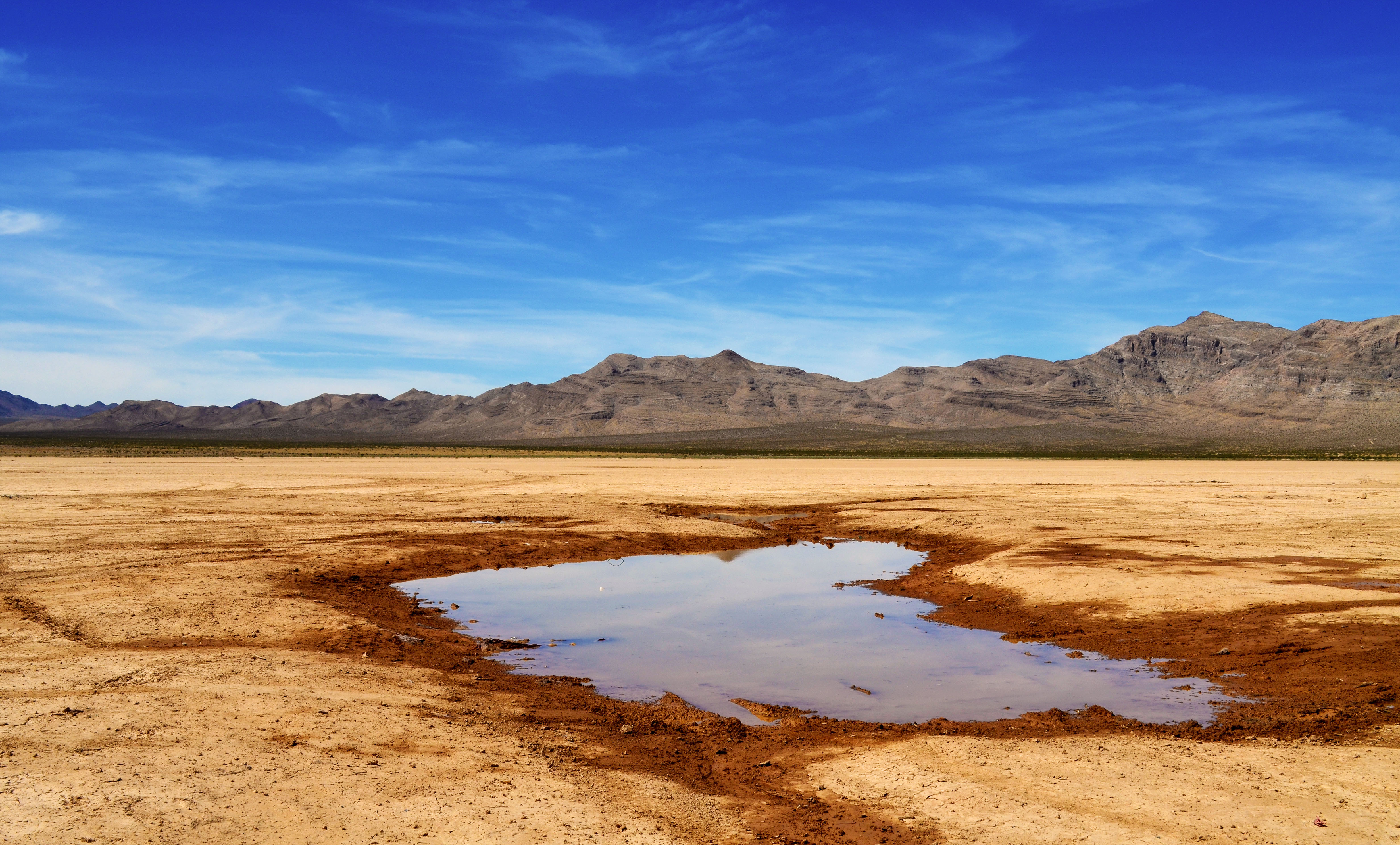 Waterways have long been recognised as an important part of the global carbon cycle.

But researchers have now shown they release higher levels of CO2 as they dry, meaning that as waterways continue to dry out with climate change, they will release more and more greenhouse gases.

Testing of sediments from dried parts of nearly 200 rivers, ponds, lakes and reservoirs around the world confirmed this is a global phenomenon, which collectively accounts for around 6% of carbon dioxide emissions.

The global collaboration was led by the Helmholtz Centre for Environmental Research (UFZ) in Germany and the Catalan Institute for Water Research (ICRA) in Spain, with RMIT researcher, Dr Catherine Leigh, leading an Australian team in the collaboration.

“With the progression of climate change, more surface waters are expected to dry out and thus, CO2 emissions from them are likely to increase,” he said.

“We can now start to account much more accurately for the contribution these types of systems make to global carbon emissions.”

Together they collected data from 20 sites across Victoria and New South Wales. 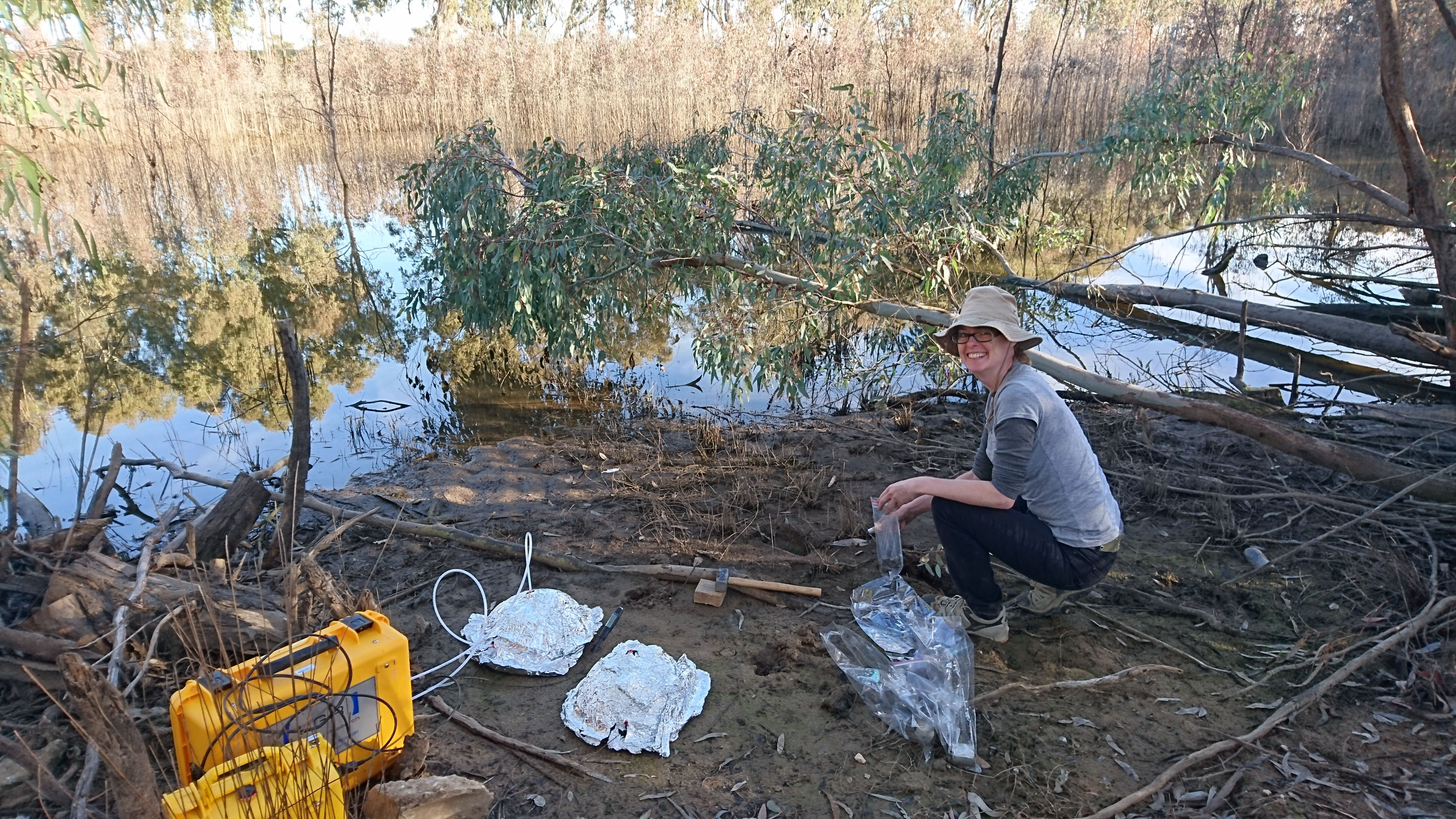 At each site they used a special measuring container with its open end downwards on the ground to measure the change in the amount of carbon dioxide inside the container. They also took samples of the dry sediment and measured its moisture, organic matter and salt content, temperature, and pH.

“We were so lucky to be working in the beautiful Winton Wetlands and billabongs along the Murrumbidgee River, as well as getting to sample some farm dams and parkside lakes,” says Leigh.

“I really love studying rivers and streams that stop flowing occasionally and sometimes completely dry up – the way they fluctuate between aquatic and terrestrial spheres is a fascinating transformation.”

Leigh said the group’s study will help ensure that dry areas of freshwater systems are included in future emissions calculations.

She is now involved in the dryflux2 project to further understand these systems that occur all around the world.

“For today and our future, understanding exactly how these systems respond to climate change and contribute to greenhouse gas emissions matters a lot,” she said.

It all started in a dry Spanish riverbed

Koschorreck says he was measuring greenhouse gas emissions around a small river in Catalonia with his Spanish colleagues in 2013 when they first noticed something odd.

"It was summer and parts of the riverbed were dry. On a whim, we decided to take some measurements in those areas too," Koschorreck explains.

"The results surprised us – these dry, gravelly areas of the riverbed released unexpectedly high levels of carbon dioxide."

"We wondered whether this might be the case in other regions of the world, and whether greenhouse gas emissions from inland waters might be fundamentally underestimated," says Koschorreck.

Before long, 24 research teams from all around the world, including the Australian team led by Leigh, had collected data from 196 different sites on every continent except Antarctica.

Study lead author and PhD researcher at UFZ, Philipp Keller, said the consistently high carbon dioxide emissions from dry areas of inland waters across all climate zones confirmed this was a global phenomenon.

But they also came to understand how it was the breathing of microorganisms within the dry inland water sediments that caused this release of carbon dioxide.

"The more organic matter in the soil and the more favourable the conditions like temperature and sediment moisture, the more active they are and the more carbon dioxide is released," he said.

The homes we live in, and the homes we’re building, are not what we need in a changing climate. Dr Mittul Vahanvati explains what this means and what we need to change to support climate resilience in Australia.

Researchers from RMIT University have developed an eco-friendly zero-cement concrete, which all but eliminates corrosion.