Bingeing true crime documentaries in quarantine? We spoke to a forensic linguist to see what really happens behind the scenes.

Think beyond black lights and blood swabs, the rapidly growing field of forensic linguistics uncovers evidence from the nuances of language - and it’s one fascinating job.

Associate Professor Georgina Heydon is a forensic linguist whose expertise in police interrogation has taken her all over the world, including Canada, Sweden, Indonesia, Mozambique, and even working with the FBI in Washington.

Heydon helps us understand this interesting field of work by answering our questions. 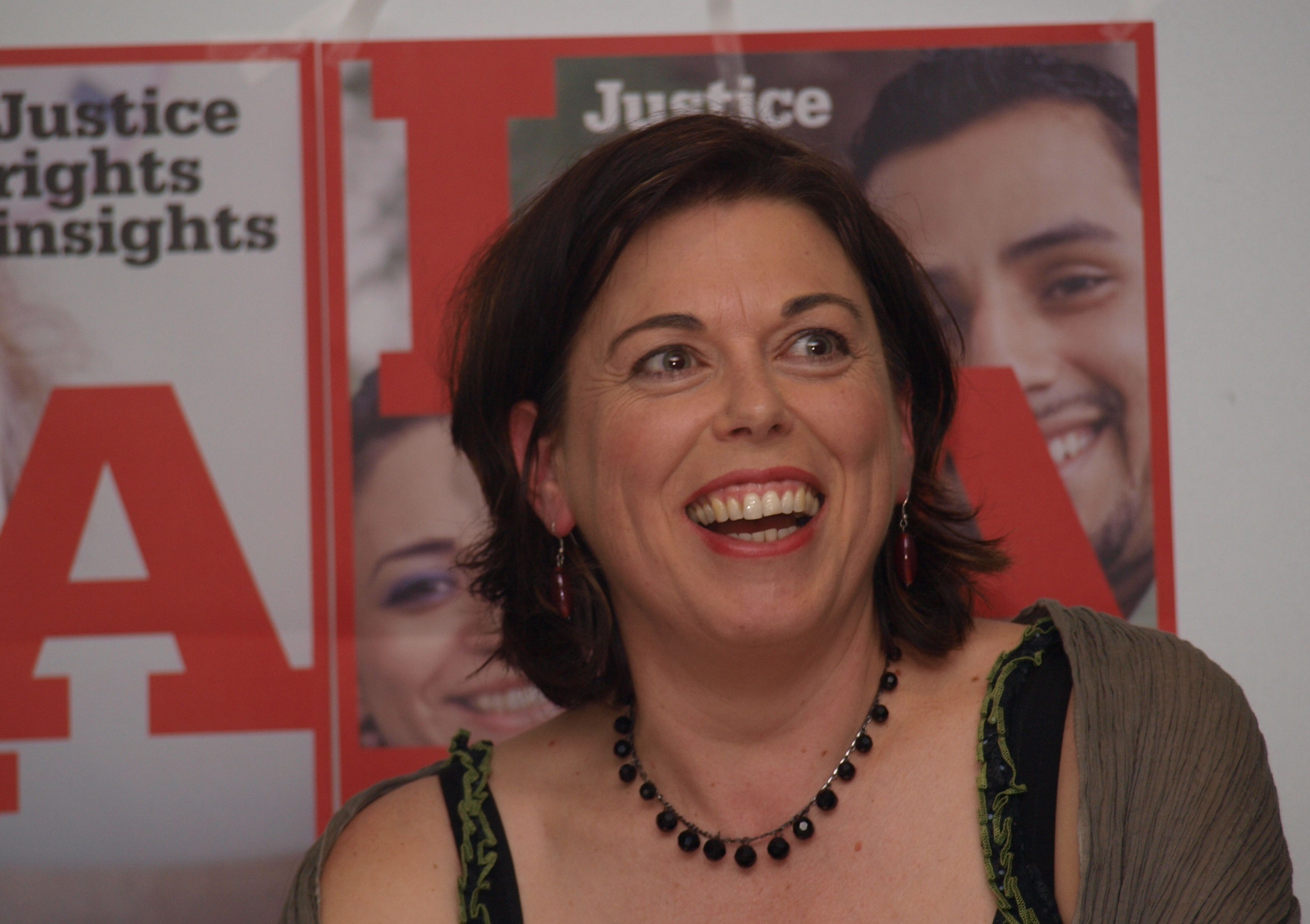 What is forensic linguistics?

Forensic linguistics is the scientific analysis of language in a legal setting. This often involves giving testimony during a trial.

Forensic linguists can be asked to identify who wrote a document or who the speaker is in a voice recording, whether language is considered a threat, and whether a confession in a police interview was coerced or forced.

As academics, forensic linguists spend a lot of time researching things such as courtroom communication, judge directions, lawyers’ questioning of witnesses, police interviewing, access to interpreters and comprehension of rights and cautions, and testing the methods for authorship attribution and speaker identification.

Linguists are also skilled in identifying communication issues relating to cross-cultural difference or the features of a language in which they might specialise.

This is different from the popular word ‘linguist’ which means a person who speaks many languages.

So, you’re like the person in the movies who identifies people’s handwriting?

So, what do you do when consulting with police?

My specialisation is concerned with negotiating various ‘versions of events’ in a police interview.

I help the police with certain questioning strategies that are better at eliciting reliable details from suspects or witnesses.

Also, I help them avoid contaminating the evidence by asking questions that lead the interviewee in a particular direction.

I teach police how to manage the conversational structure of interviews to allow space for interviewees to introduce their own version of events.

They need to let the interviewee wander ‘off topic’ a little, otherwise the investigator will only get information on topics they already know about.

Can you give us an example of this?

Let’s take your memory of what you did on Sunday morning.

If I asked you “can you tell me what you had for breakfast on Sunday morning?”, this introduces specific requirements and contaminates the response by focusing on ‘breakfast’.

Instead, I train police to allow the respondents to provide as much information as they have available to them, without introducing specific requirements.

A better question to ask would be “Can you tell me everything you remember about Sunday morning?”

What about linguistic analysis in lie detection? Is this reliable?

Our research at RMIT has revealed methods of lie detection to be highly unreliable.

Law enforcement consultants working with police in Australia employ a lie detection tool known as SCAN (Scientific Content Analysis), which is unproven and based on highly dubious assumptions about how language works.

SCAN involves techniques that are similar to parts of the Reid Method, which is the interviewing system used in the US and seen on Netflix’s Making a Murderer and When They See Us.

Both methods use ‘cues’ to indicate when someone is lying. While the Reid method tends towards behavioural cues like someone folding their arms or avoiding eye contact, SCAN looks for linguistic cues like switching between the use of ‘I’ and ‘we’.

As most people probably already know, there is no scientific evidence that any of these ‘cues’ can help you to spot a liar.

Perhaps more concerning is the use of these so-called lie detection methods in workplace investigations, recruitment interviews, and even medical consultations.

In 2017, the Royal Australian College of General Practitioners hired a ‘human lie detector’ for their annual conference to “sniff out deception amongst patients”.

Professionals in these industries are being taught how to be ‘human lie detectors’ using the same bogus and misleading methods.

Imagine being misdiagnosed because the doctor doesn’t trust what you’re saying. Or a failure to investigate or treat a condition, all because you said “I had a headache, but we decided that aspirin wasn’t good for my stomach so we bought paracetamol”.

Okay, so what if I wanted to become a forensic linguist – how do I follow in your footsteps?

You need a Bachelor of Arts majoring in Linguistics or an equivalent degree qualification in Linguistics and it would help to take some additional subjects in law or criminology.

You would then need to complete a doctoral thesis (PhD) in a forensic linguistics topic.

Prison student exchange a 'win-win' for students on both sides

Inside Out is an innovative education program allowing groups of incarcerated students (inside) to study alongside RMIT University students (outside).

Explainer: why is Victoria fast-tracking reforms to sexual violence ‘gag laws’ and to what effect?

The Victorian parliament is considering a bill to change laws that prevent sexual violence victim-survivors from speaking about their experience. But some of the details need to be reconsidered.

A new podcast takes listeners behind the scenes with leading international lawyers to reveal the machinations of war, peace and human rights.

Collectivism not individualism: a path out of COVID

The COVID-19 pandemic has placed a microscope on inequality in our community, but the law provides the tools to map our way through and beyond, says Victoria's Attorney-General Jill Hennessy.