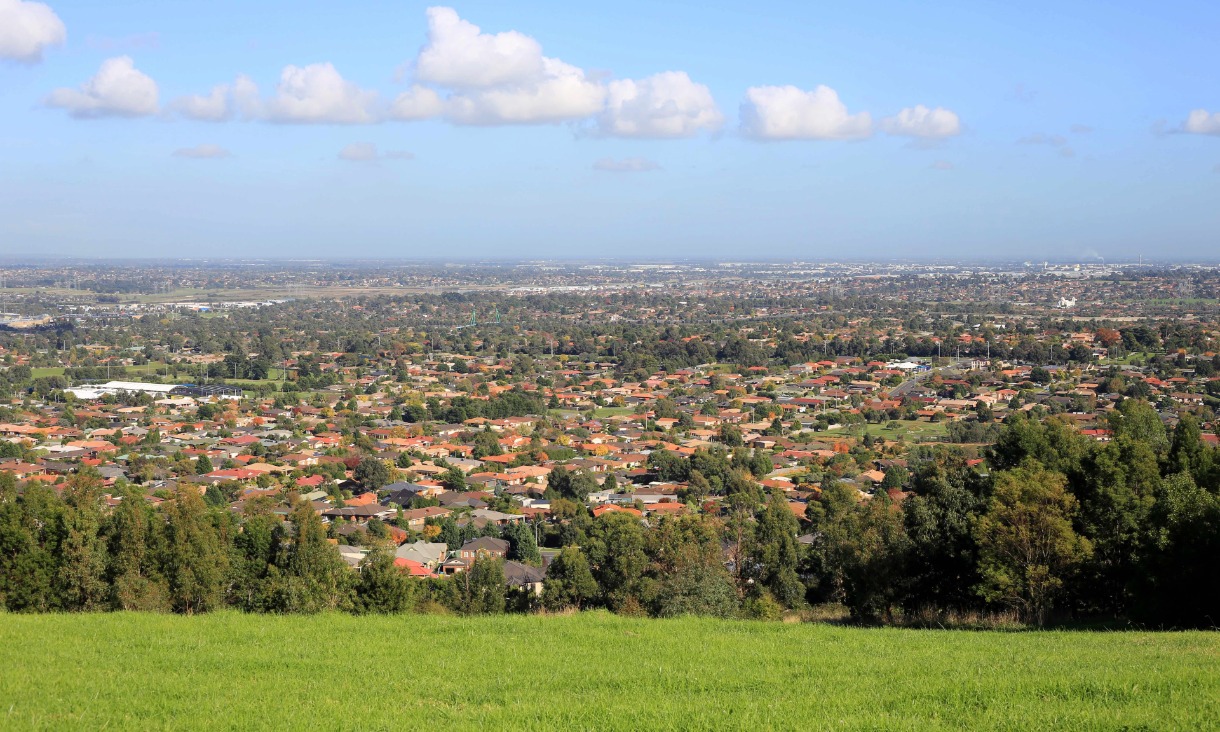 The COVID-19 crisis reinforces the vital need for cities to protect food-producing rural areas on the urban fringe to retain options and avoid the risk of future shortages, RMIT urban experts warn.

A quarter of Australia’s agricultural production comes from land on city fringes, which is already under increasing threat from urban sprawl.

The disruption of global supply chains during the coronavirus pandemic has also exposed the vulnerability of cities to sudden shocks to food systems that depend on long distance travel.

The shipping industry, which plays a key role in the complex global web of food supply, is currently experiencing slowdowns due to port closures and other logistical hurdles that could further disrupt supply chains if the pandemic persists.

In their new book, The Future of the Fringe: The Crisis in Peri-Urban Planning, urban researchers Emeritus Professor Michael Buxton and Associate Professor Andrew Butt argue that rural land within 150km of city edges is essential for human survival this century.

“In this pandemic, both food production and supply chains have proved increasingly vulnerable,” Buxton says.

“Dependency on international and interstate food assumes that stable conditions will continue, but long and complex supply chains can be disastrous in a crisis.

“Our peri-urban areas are an advantage because of their proximity to urban markets, efficient transport systems and access to labour, allowing reliable food delivery to cities.

“Cities that protect their peri-urban areas are best able to survive the inevitable and more severe crises this century.” 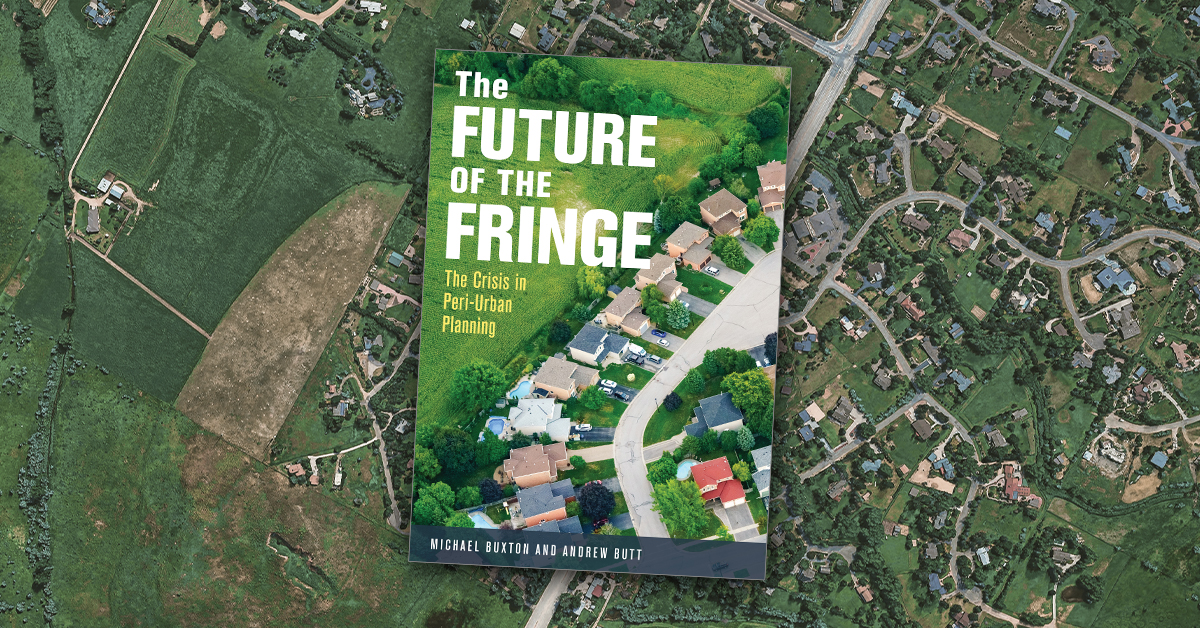 The new book by Buxton and Butt explores the history, policy and practice surrounding peri-urban areas, as well as their value.

The new book explores the history of peri-urban areas in Australia and internationally.

Buxton and Butt, from the RMIT Centre for Urban Research, argue the loss of productive land around cities is an increasing threat to humanity, with 84% of losses this century expected in Asia and Africa, and significant losses also in North America.

The authors argue for a precautionary approach to planning on the urban fringe to keep all options of adaptation open during rapid and unprecedented change.

They point to the many regions internationally increasing their reliance on local food sources.

“Currently, Melbourne’s broader urban fringe provides nearly half of all vegetables, 67% of eggs, most of the city’s chicken, herbs and berry fruit, and 12% of dairy,” he says.

“But urban sprawl and rural subdivision could halve Melbourne’s peri-urban food production capacity from meeting 41% of current food needs to just 18% by 2050.

“All Australian cities depend on these peri-urban areas for intensive agricultural products.”

“Building over productive land removes it permanently from production.”

In addition to their critical role in maintaining local food security, peri-urban areas contain half of Australian cities’ biodiversity, most urban water sources and many high value landscapes.

“However, these areas are also facing increasing threats from bushfires,” says Butt.

“Melbourne’s urban fringe is one of the world’s most bushfire prone areas and the location for repeated catastrophic fires.

“Yet thousands of new dwellings continue to be permitted there.

“Climate change is dramatically increasing the risk to many thousands of people in these areas.

“The Victorian Hamer government of the 1980s and the Bracks government in 2001 attempted to place a boundary around urban growth, but peri-urban land in Victoria is now under unprecedented threat from development because the limited regulation of planning controls have led to boosted land price and expectations of continued development.

“Governments must learn from the current crisis to retain, protect and recognise these vital areas as a buffer against increasing volatility in national and global food supply and sudden shocks to supply systems.”

The Future of the Fringe: The Crisis in Peri-Urban Planning is now available via CSIRO Publishing.

Michael Buxton is an Emeritus Professor at RMIT and former head of RMIT Planning and Environment. Andrew Butt is Associate Dean in the Sustainability and Urban Planning program at RMIT.