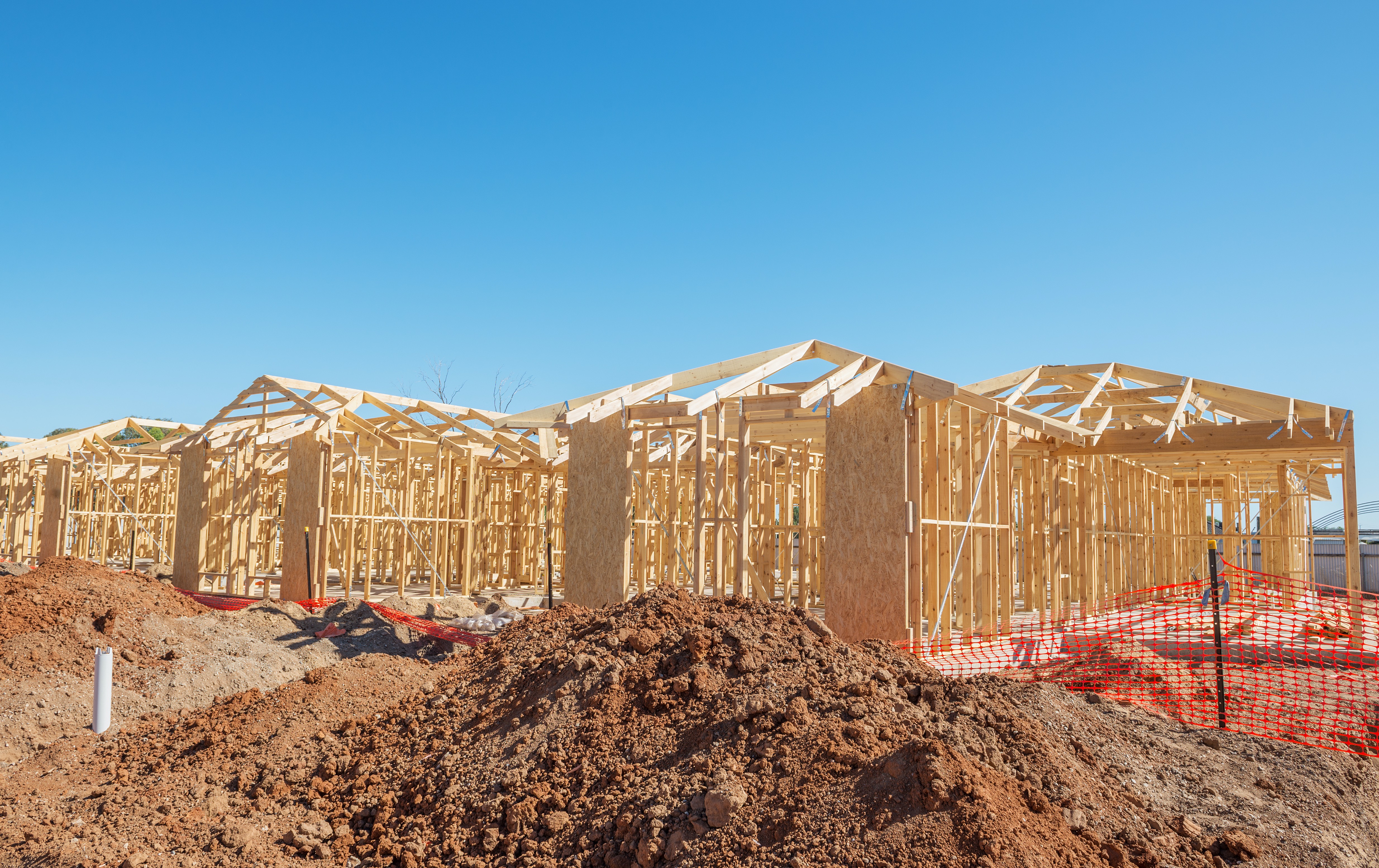 The study by RMIT University urban researchers shows about 578 hectares of Victorian public land parcels - equivalent to 228 Melbourne Cricket Grounds - were sold between 2000 and 2018.

With the state’s public housing waiting lists at a record high of 100,000 people and more expected to join that list as the impact of COVID-19 reverberates through the economy, project researcher Liam Davies said future governments must focus on using surplus public land for much-needed public housing.

Heat map of locations of land sold across Metropolitan Melbourne between 2000 and 2018. Analysis by Roland Postma

“This pandemic has exposed what we have always known – that our housing system is leaving too many people behind,” Davies, a PhD researcher in the RMIT Centre for Urban Research, said.

“Land price is a substantial component of housing, therefore the most cost-effective way to provide public housing is to build on government-owned land.

“But in Victoria, successive governments over the past 20 years have been systematically selling public land.

“Our research found about 80% of public land sold to the private sector could have been used to build more than 11,000 public housing units since 2000.

“Right now, the government is preparing to sell nearly 24 hectares of land suitable for residential development in metropolitan Melbourne.

“At least 400 suburban houses could be built on these sites.”

The research found the areas that had the most potential for dwellings included Hobson’s Bay, Port Phillip, Wyndam and the City of Melbourne.

“Using this land for public housing could have been enough to take nearly 25,000 people off the waiting list.

“The current government should focus on using strategically placed government-owned land for the public good.

“For a modest investment, Victoria could easily deliver tens of thousands of public housing dwellings in suitable locations.”

In Victoria, almost half of the state tax revenue is generated from the construction and property sectors, but there are clear warnings that the sector is on the verge of collapse due to COVID-19.

A shut down of construction is estimated to cost the economy $25.4 billion, and leave 166,000 workers unemployed, said Davies, but these figures could be avoided if public housing construction was supported.

“The Victorian Government is in the unique position of being able to support the construction sector and deliver the public housing this state desperately needs,” he said.

“If they are serious about a construction and infrastructure-led recovery, then now is the time to finally realise that housing is essential infrastructure.”

This data is part of the preliminary findings of the upcoming paper examining the sale of government land over the last 20 years in Metro Melbourne. The full analysis by Professor Libby Porter, Roland Postma and Liam Davies will be released at the end of 2020.