Channel Nine reporter and Adjunct Professor Brett McLeod partnered with third year journalism students on a homelessness project, with their stories being published on 9 News.

A small group of third year students worked with McLeod reporting on issues related to homelessness during the pandemic as part of the Bachelor of Communication (Journalism) course 'Newsroom Practice'.

The course is run by Lecturer Tito Ambyo and Associate Lecturer of Broadcast Journalism Janak Rogers, allowing students to work with industry partners such as 3RRR Radio and Channel 31. 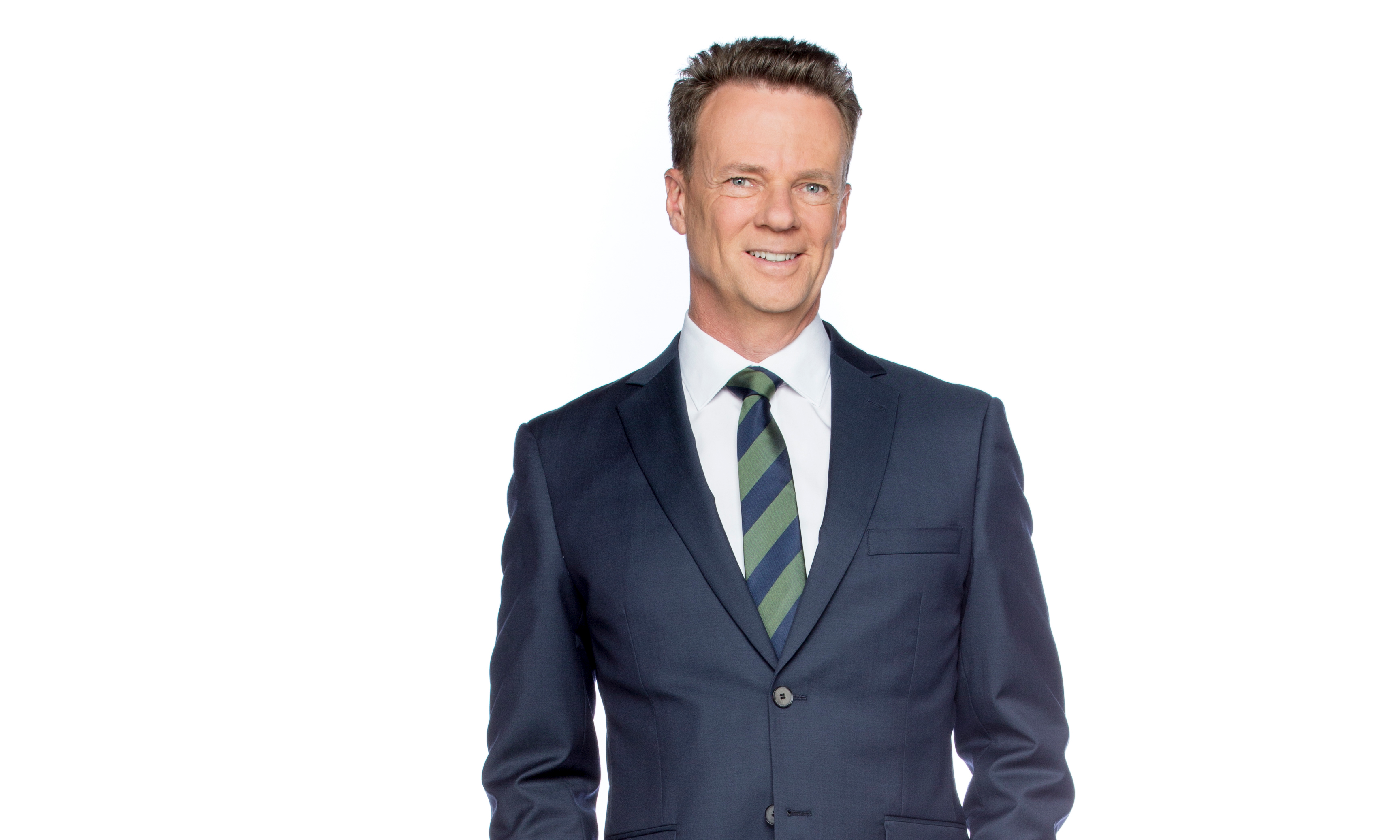 An RMIT alumnus, Mcleod was announced as an Adjunct Professor in RMIT's School of Media and Communication earlier this year.

Mcleod said reporting on homelessness is very important, as it’s ‘such an underreported area’.

“It’s really good to see, because mainstream media doesn’t devote enough time to marginalised people in the community,” he said.

Giulia Raneri, one of the seven students working on the project, reported on the devastating statistics behind youth homelessness.

Raneri said she was shocked to learn many young people in state care are still at risk of becoming homeless, due to having to leave at the age of 18.

“A lot of the time an 18-year-old is not ready to leave that support system and so they’re not really sure where to go,” she said.

Due to the project starting the same time Melbourne was under stage 3 lockdown, students had to change the way they interviewed people experiencing homelessness.

McLeod said this made the process more difficult, but was ‘immensely proud’ of the students’ determination to complete the project.

“The easiest thing in the world would’ve been to say ‘it’s too hard’, but they collectively decided to keep pursuing this… and I am so pleased they did,” he said.

McLeod said the project pushed the students to look into factors of homelessness that have become even more apparent under lockdown restrictions.

“What we did do was get to highlight a lot of issues that are very relevant during this pandemic, such as period poverty and access to shelter,” he said.

Raneri said she was apprehensive about being able to produce the story under restrictions, but said McLeod’s encouragement to find new ways to get multimedia was really beneficial.

“It just taught me so much about getting over challenges,” she said, “and how to be more resourceful and think outside the box.”

With nearly 40 years spent working in the media industry, McLeod said he enjoys seeing young people who are enthusiastic about journalism.

“It was great to see the students coming up with these ideas and challenging not only themselves, but also me,” he said.

Journalism Program Manager Alex Wake said she was unsure whether the project would proceed because of the coronavirus crisis, but praised the program for preparing students to work in various circumstances.

“Nothing prepares them better than being mentored by working professionals like Brett.”

Read the stories published in 9News by the students here.

A new font released by RMIT could help people remember more of what they read as thousands of students begin to study for exams.