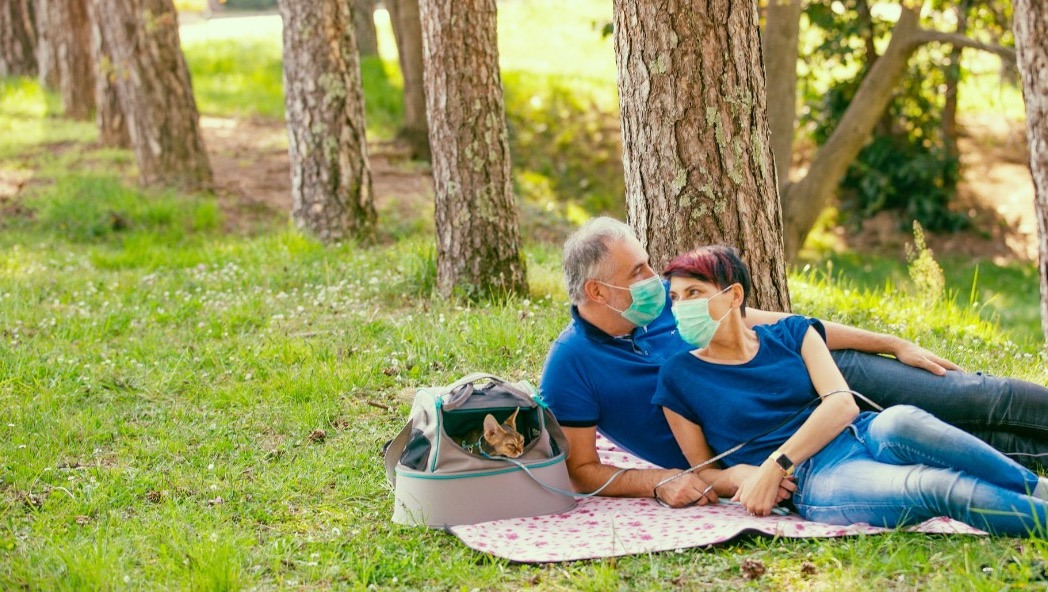 Looking forward to catching up with friends in a park as lockdown eases? Unfortunately, so is everyone else – and we’re going to need more space, finds new RMIT research.

On track to meet the next stage of lockdown on 28 September, the prospect of meeting up with friends again has got Melburnians excited.

Parks are important social spaces, but under the State Government’s roadmap – while bars, restaurants and other indoor activities are closed– the city’s parklands will shoulder the demand for public space, leading to severe overcrowding in some areas.

Investigating how our parklands will cope under the next step, a new interactive map by RMIT urban researchers has found Melbourne’s north and south-east parks will be inundated when restrictions ease, based on how many people live in those areas.

The map identified Collingwood as only having 0.4m2 of parkland per person, and Fitzroy not faring much better with 2m2 per person.

As restrictions ease, parks in Southbank, Windsor, and Middle Park will also be at risk of overcrowding.

“The suburbs we found with the least parkland per person, also had a high proportion of people living in apartments” she said.

“Windsor’s largest outdoor park, Chris Gahan Reserve, is roughly 6,607m2 and will be primarily facilitating a population of 7,300 residents.

“While people won’t be restricted to using only parkland in their suburb given the five-kilometer rule, parks in suburbs with limited open space will be more crowded.

“Melbournians will be trying to follow lockdown restrictions by meeting their family and friends in parks, but overcrowding could make it difficult to socially distance, and increase the risk of COVID-19 spreading.

“The government should anticipate the risk of overcrowding in Melbourne’s most popular parks and take steps to ensure everyone can socialise safely.”

Developing the map with Rozek, RMIT urban researcher Thami Croeser said that while the State Government had announced new funds to support businesses and expand outdoor dining into public spaces, the same urgency should be used to find more public open space in suburbs where there isn’t enough.

“When restrictions ease further, there will be limited alternate spaces to meet friends and family who have been separated for months,” he said.

“The reopening of restaurants and bars will decrease this pressure slightly, but it is imperative to have non-commercial spaces accessible for those who cannot or do not wish to visit a restaurant.

“We saw what happened with the overcrowding at Bondi Beach – a prime example of the challenges associated with reopening a popular public space.

“Opening spaces such as school yards and golf courses to the public could provide huge relief on crowded parkland during this time.

“If people feel they cannot meet safely outdoors, this will only further impact their state of social isolation.”