New Vice-Chancellor and President for RMIT 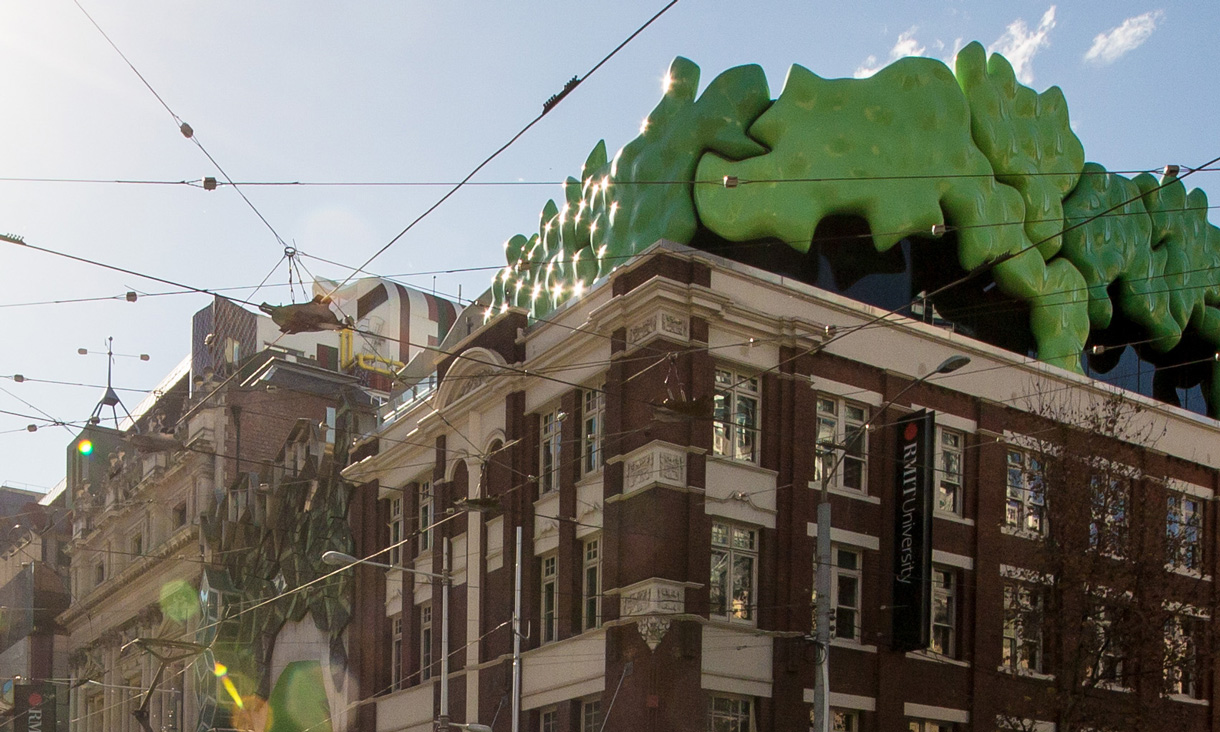 New Vice-Chancellor and President for RMIT

Professor Alec Cameron has been announced as RMIT's incoming Vice-Chancellor and President.

Chancellor Dr Ziggy Switkowski AO has confirmed that Professor Cameron will assume the role in early 2022 after returning to Australia from the UK where he has been Vice-Chancellor and Chief Executive at Aston University since 2016. 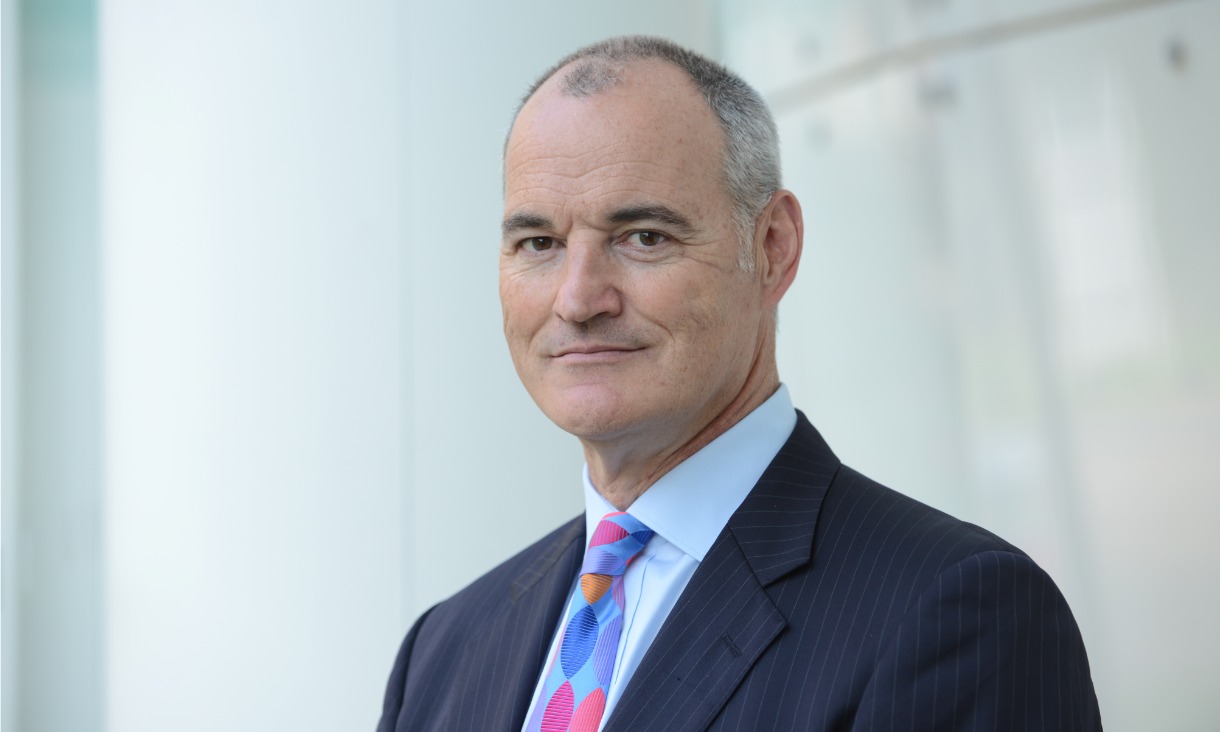 Professor Alec Cameron will take up the role of RMIT Vice-Chancellor and President in early 2022.

He succeeds Professor Martin Bean, who stepped down earlier this year after six years in the role.

Cameron is a Rhodes Scholar (1986) with a Doctor of Philosophy degree from Oxford in Robotics (1989).  He is also a graduate of the University of Sydney with Bachelors degrees in Science and Electrical Engineering.

His early career involved executive roles at Sun Microsystems and Telstra, and he was the inaugural Dean of the Australian School of Business, Deputy Vice-Chancellor (Resources and Infrastructure) University New South Wales (2003-12) and Deputy Vice Chancellor (Education), University of Western Australia (2013-16).

Switkowski said Cameron was joining RMIT at an exciting time, when his experience as a progressive University leader and experienced administrator in Australia and overseas, along with his record at Aston University, made him a perfect fit for RMIT’s needs and ambitions.

“We are delighted to welcome Professor Cameron to RMIT and expect he will work with the leadership team, staff and students at RMIT to deliver an enhanced education experience for our nearly 100,000 students in Australia and internationally,” Switkowski said.

Cameron said he was excited to take up the role.

“RMIT is a university internationally-renowned for its focus on technology, design and enterprise; the employability attributes and outcomes of its students; the impact of its research; its engagement with business and government; and its civic contribution and social impact”.

Cameron’s appointment follows a global recruitment process over many months.

An LED light installation created by secondary school students as part of an RMIT equity outreach program is lighting up the Chinese Museum in Melbourne’s CBD.