The fermented pork snack, Nem Chua, is eaten raw but does not cause food poisoning when prepared correctly.

This is because friendly bacteria that thrive in the fermented meat make a special compound that destroys more dangerous bacteria.

Now researchers at RMIT have shown how this natural bacteria-killing compound could be used to keep food fresh for longer.

Food waste is a global issue that costs around $US680 billion annually in industrialised countries, consumes nearly a quarter of the water used in agriculture and produces 8% of global greenhouse emissions.

Food-borne diseases like Listeria or Salmonella affect millions each year and can be life threatening for pregnant women, older people and those who are immunocompromised.

“Scientists have known about these bacteria-killing compounds for many years but the challenge is to produce them in large enough quantities to be used by the food industry,” said Jones, Associate Dean of Biosciences and Food Technology at RMIT.

“Through this new research, we’ve identified the right growth conditions that would enable us to make it in large amounts, potentially at industrial scales.

“With further development, we hope this could be an effective, safe and all-natural solution for both food waste and food-borne disease.”

A team of RMIT researchers was inspired to investigate Nem Chua for its potential antibacterial properties after travelling to Vietnam and observing people eating the raw meat snack without getting sick, despite the hot and humid climate.

The team, led by Professor Andrew Smith (now at Griffith University) and Dr Bee May, discovered a new type of bacteria-killing compound in Nem Chua.

Plantacyclin B21AG is one of a group of compounds known as bacteriocins, which are produced by bacteria to destroy rival bacterial strains.

Bacteriocins form holes in the membranes of target bacteria. This causes the contents of the cell to leak out – effectively killing the bacteria.

The problem is most bacteriocins only work against one or two types of bacteria and they are not very stable in different environmental conditions.

Only one - Nisin, which came to market in the 1960s - is currently licensed for use as a food preservative, in a market estimated to be worth more than $US513 million in 2020, but this compound is temperature and pH sensitive limiting its use. 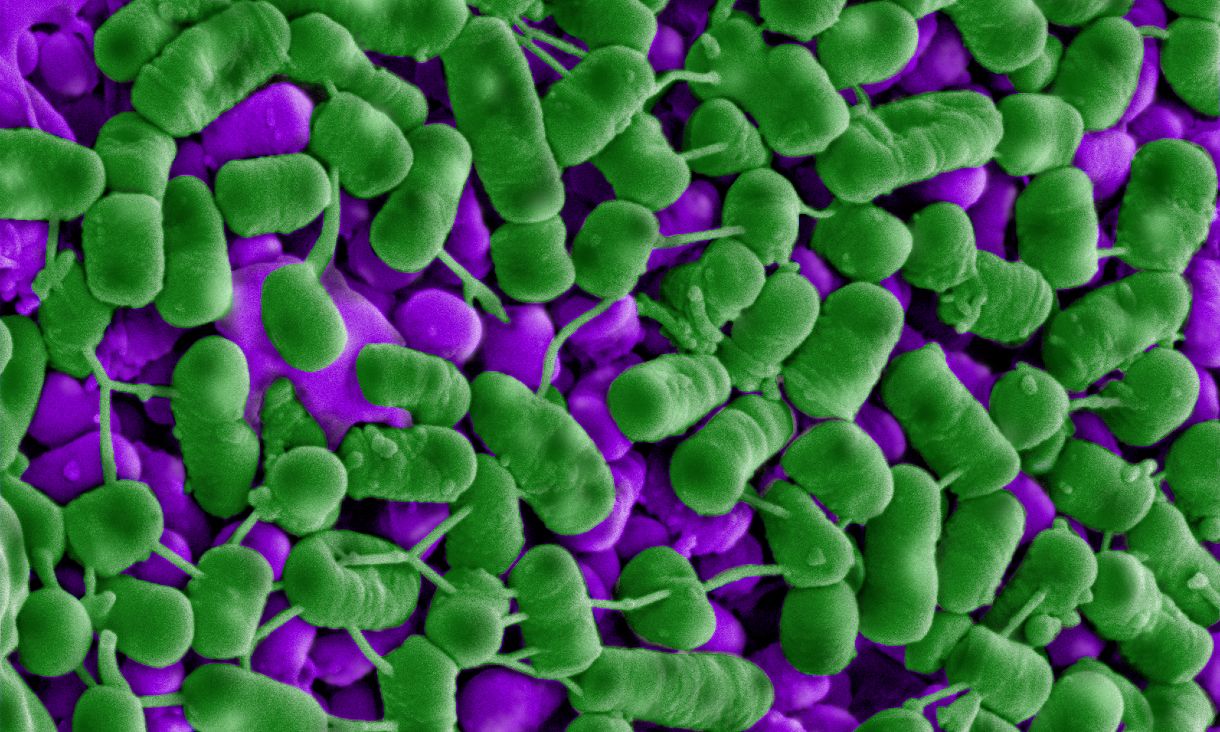 Listeria bacteria (green) dying after exposure to Plantacyclin B21AG. The bumps visible on many of the cells are the cell contents beginning to leak out. Credit: Dr Elvina Parlindungan

The Nem Chua-derived compound is more robust than Nisin and is effective against a wide range of bacteria even after exposure to a range of environments typical in food processing.

It can survive being heated to 90C for 20 minutes and remains stable across high and low pH levels.

The compound can also destroy a range of disease-causing organisms commonly found in food including potentially life-threating Listeria, which can survive refrigeration and even freezing.

Co-lead researcher Dr Elvina Parlindungan, who completed the new study as part of her PhD research at RMIT, is now a postdoctoral fellow at APC Microbiome, part of University College Cork in Ireland.

“In the future, these compounds might also be useful as an antibiotic in human medicine.”

Researchers at RMIT’s School of Science have begun experimenting with methods to further purify the compound and are planning to incorporate it into test food products.

The team is keen to collaborate with potential industry partners to further develop the technology. 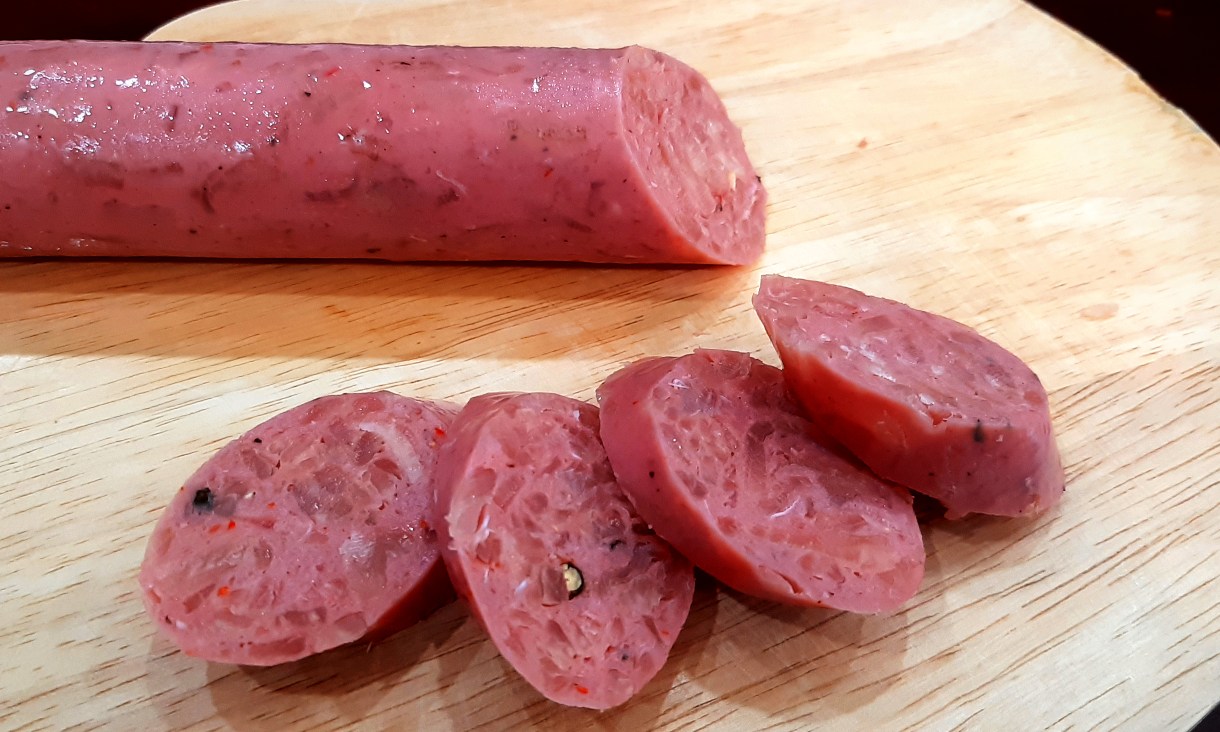 This work was supported by a PhD scholarship from the Indonesian Endowment Fund for Education (LPDP), part of the Ministry of Finance of the Republic of Indonesia, awarded to Parlindungan.

A joint research and development hub will harness the strength of synthetic diamonds to build a new generation of quantum computers.