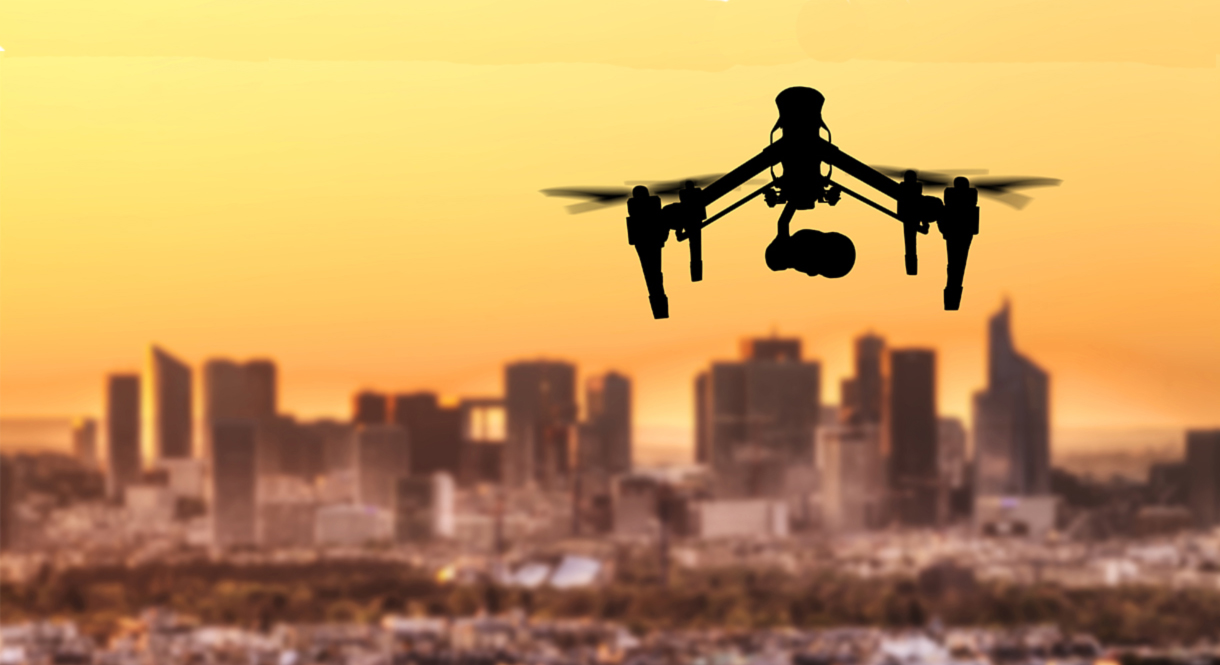 The team used machine learning to design their propellers, then 3D printed several of the most promising prototypes for experimental acoustic testing at the Commonwealth Scientific and Industrial Research Organisation’s specialised ‘echo-free’ chamber.

RMIT University aerospace engineer and lead researcher Dr Abdulghani Mohamed said the impressive results were enabled by two key innovations – the numerical algorithms developed to design the propellers and their consideration of how noise is perceived in the human ear – as part of the testing.

Various propeller designs produced by the team's algorithms. The most promising were then 3D printed for testing.

“By using our algorithms to iterate through a variety of propeller designs, we were able to optimise for different metrics such as thrust, torque, sound directivity and much more," Mohamed said.

"We also formulated a new metric, which involves how the human ear perceives sound, and propose to use that in future designs."

“Our method for optimising design can be applied to small propellers used on drones to much larger ones used for future urban air mobility vehicles – or air taxis – designed to carry human passengers,” he said.

The team, which also included Melbourne-based aerospace company XROTOR, explored how various manipulations of propeller blade noise affected how it was perceived by the human ear.

Mohamed said quantifying this modulation had the potential to be used as an important design metric for future propellers.

“The modulation of high frequency noise is a major factor in the human perception of rotor noise. Human ears are more sensitive to certain frequencies than others and our perception of sound also changes as we age,” he explained.

“By designing to such metrics, which take into account human perception, we can design less annoying propellers, which one day may actually be pleasant to hear.”

The anechoic, or 'echo-free', test chamber at CSIRO.

“Not only were the designs appreciably quieter to the human ear, but the propellers had a higher thrust profile against standard market propellers at the same throttle signal input,” he said.

The prototypes were 3D printed at RMIT’s Advanced Manufacturing Precinct.

Bullard said having that opportunity while still an undergraduate was one of the main reasons he chose to study at RMIT.

“As a student, it’s great to get to get to work on projects where I can apply knowledge to a real-world industry problem,” he said.

The paper, ‘Quantifying modulation in the acoustic field of a small-scale rotor using bispectral analysis’ is published in Aerospace Research Central (DOI:10.2514/6.2021-0713).

Rise of the drones

The unmanned aviation industry is booming and RMIT is the first to deliver drone pilot training as part of a degree.