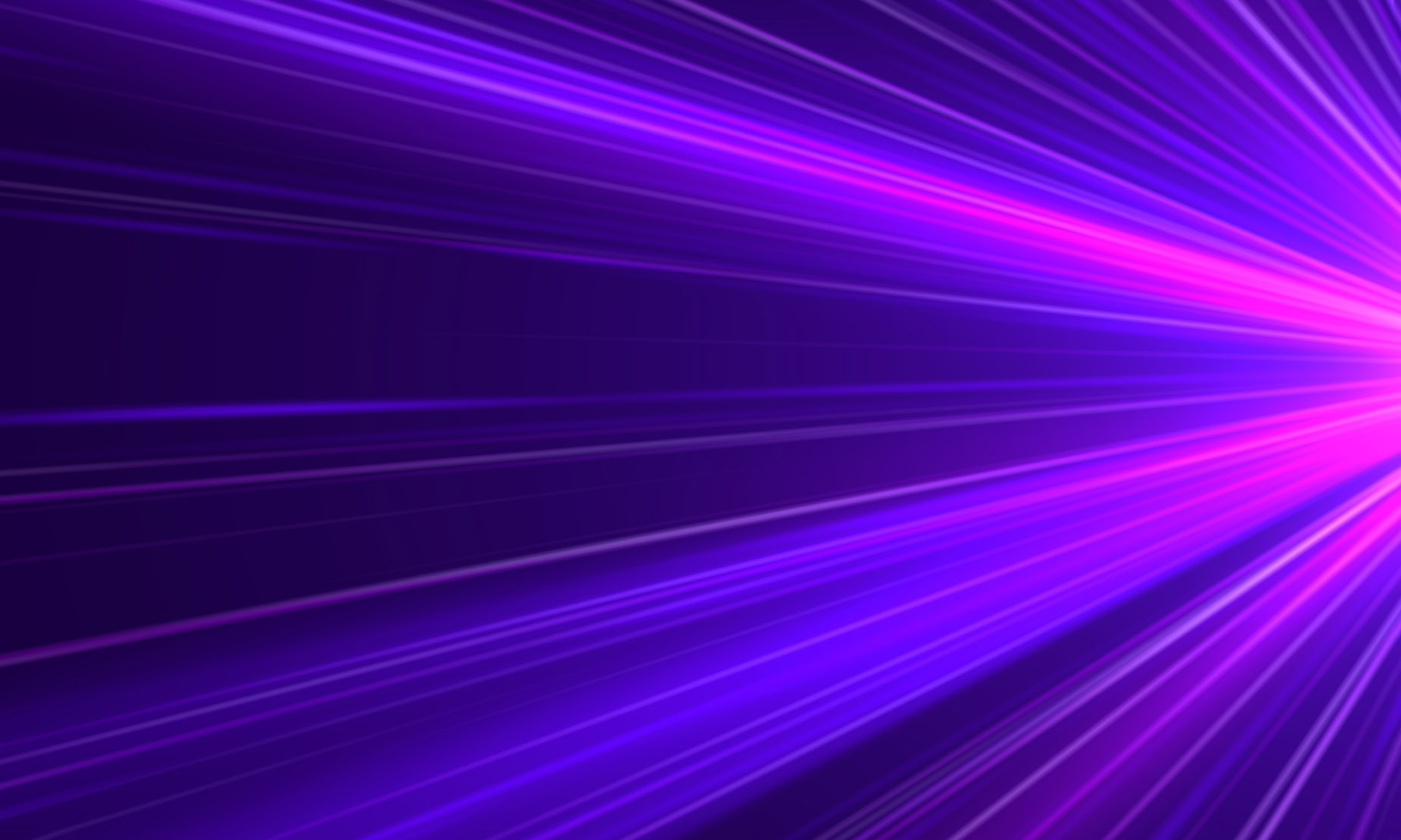 Developed by researchers at RMIT, the highly versatile catalysts are cost-effective to make and simple to scale.

The team’s lab demonstrations show the 3D printed catalysts could potentially be used to power hypersonic flight while simultaneously cooling the system.

The research is published in the Royal Society of Chemistry journal, Chemical Communications.

Lead researcher Dr Selvakannan Periasamy said their work tackled one of the biggest challenges in the development of hypersonic aircraft: controlling the incredible heat that builds up when planes fly at more than five times the speed of sound.

“Powerful and efficient, they offer an exciting potential solution for thermal management in aviation - and beyond.

“With further development, we hope this new generation of ultra-efficient 3D printed catalysts could be used to transform any industrial process where overheating is an ever-present challenge.”

Only a few experimental planes have reached hypersonic speed (defined as above Mach 5 - over 6,100km an hour or 1.7km per second).

In theory, a hypersonic aircraft could travel from London to Sydney in four hours but many challenges remain in the development of hypersonic air travel, such as the extreme heat levels. 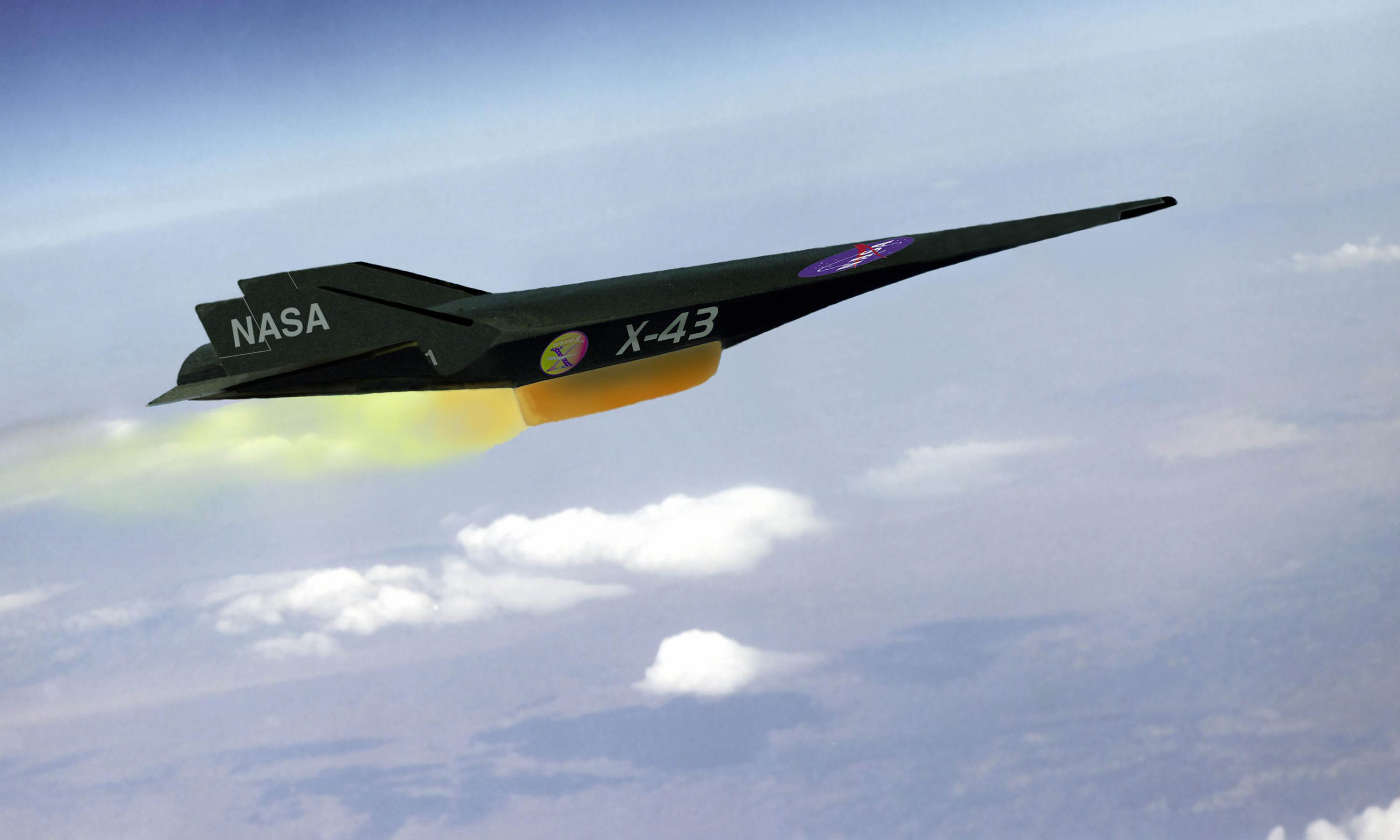 Developed as part of NASA’s Hyper-X program, the X-43A hypersonic research vehicle made aviation history in 2004, reaching speeds above Mach 9.6 or over 10,000km/h. Image: NASA

First author and PhD researcher Roxanne Hubesch said using fuel as a coolant was one of the most promising experimental approaches to the overheating problem.

“Fuels that can absorb heat while powering an aircraft are a key focus for scientists, but this idea relies on heat-consuming chemical reactions that need highly efficient catalysts,” Hubesch said.

“Additionally, the heat exchangers where the fuel comes in contact with the catalysts must be as small as possible, because of the tight volume and weight constraints in hypersonic aircraft.”

To make the new catalysts, the team 3D printed tiny heat exchangers made of metal alloys and coated them with synthetic minerals known as zeolites.

The researchers replicated at lab scale the extreme temperatures and pressures experienced by the fuel at hypersonic speeds, to test the functionality of their design.

When the 3D printed structures heat up, some of the metal moves into the zeolite framework– a process crucial to the unprecedented efficiency of the new catalysts.

“Our 3D printed catalysts are like miniature chemical reactors and what makes them so incredibly effective is that mix of metal and synthetic minerals,” Hubesch said.

“It’s an exciting new direction for catalysis, but we need more research to fully understand this process and identify the best combination of metal alloys for the greatest impact.” 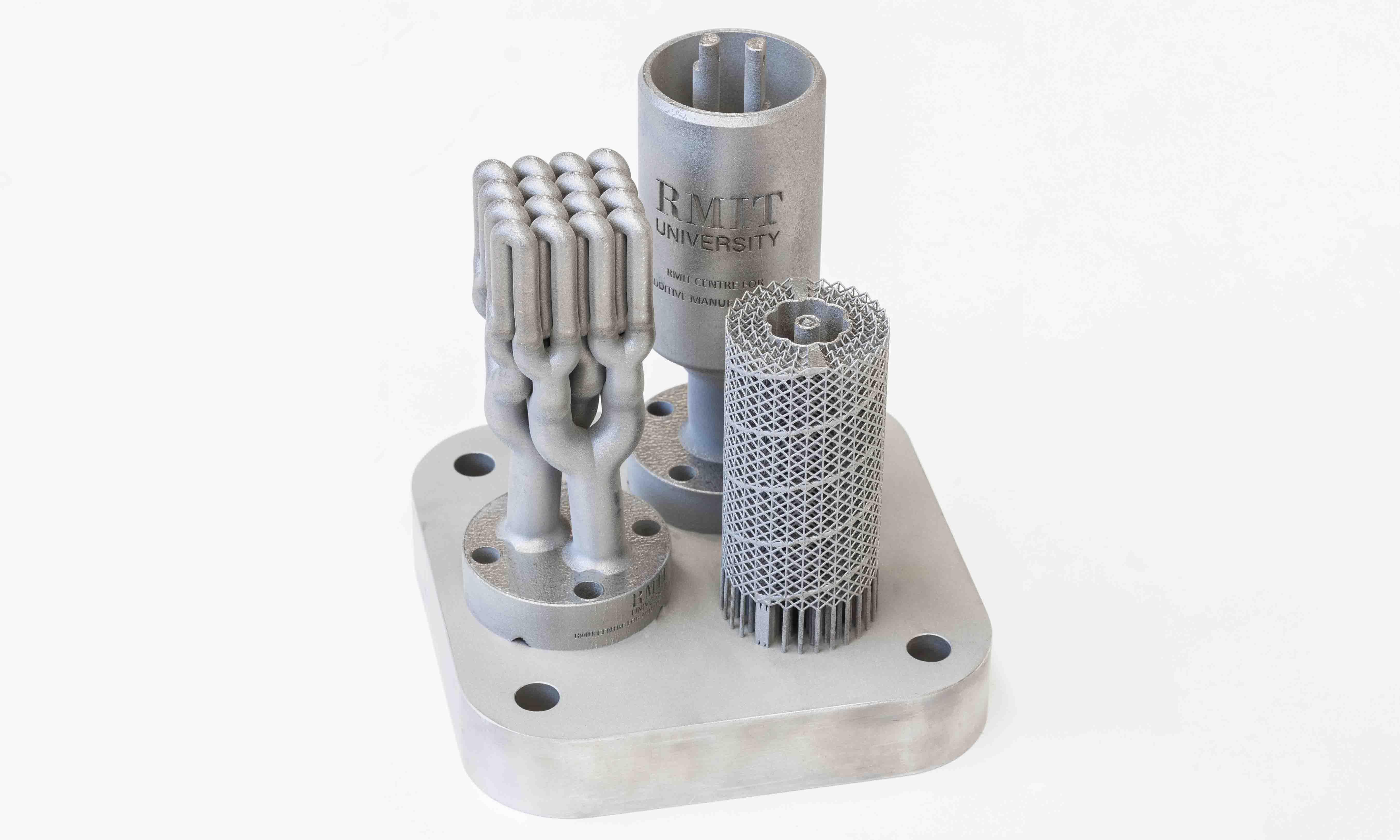 A range of experimental designs for the 3D printed catalysts.

The next steps for the research team from RMIT’s Centre for Advanced Materials and Industrial Chemistry (CAMIC) include optimising the 3D printed catalysts by studying them with X-ray synchrotron techniques and other in-depth analysis methods.

The researchers also hope to extend the potential applications of the work into air pollution control for vehicles and miniature devices to improve indoor air quality - especially important in managing airborne respiratory viruses like COVID-19.

“This third generation of catalysis can be linked with 3D printing to create new complex designs that were previously not possible,” Bhargava said.

“Our new 3D printed catalysts represent a radical new approach that has real potential to revolutionise the future of catalysis around the world.”

Study co-author Dr Maciej Mazur, from the RMIT Centre for Additive Manufacturing, said the work was a strong example of innovation made possible through cross-disciplinary collaboration.