Speaking at RMIT’s annual law and human rights lecture last week, Assange’s counsel Jennifer Robinson, said current events in Afghanistan made it even more timely to shine a light on the human rights, free speech and legal issues arising in the case.

“This past week we have marked the 20th anniversary of 9/11, which together with the heart-wrenching scenes from Afghanistan, has caused a wrenching reassessment of the War on Terror and the US’ endless wars,” said Robinson.

Robinson noted Assange faces 175 years in prison for the very same publications for which he has been nominated for the Nobel Peace Prize and won the Walkley Award for Most Outstanding Contribution to Journalism and the Sydney Peace Prize.

“Wikileaks’ publications have sparked democratic revolutions, helped to end unlawful wars and topple authoritarian governments, and been used as evidence in important human rights cases around the world," she said. 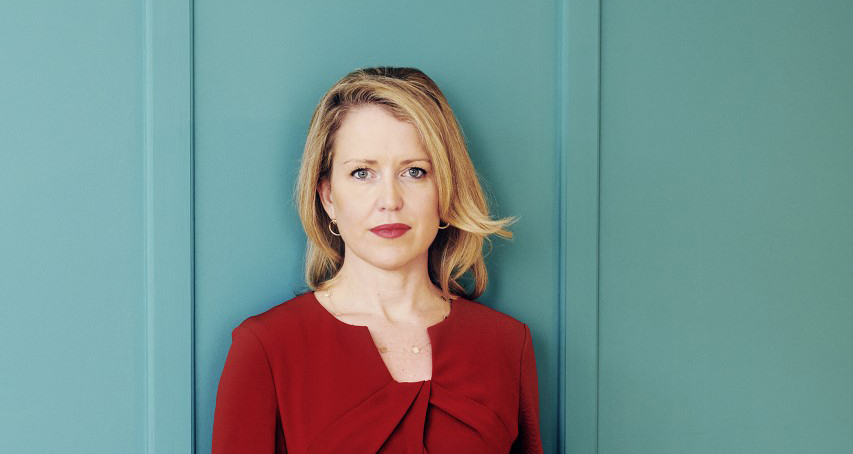 Robinson reminded the audience that for more than a decade, Assange has been living with varying restrictions on his liberty.

“This time has included almost seven years in the Ecuadorian Embassy in London where he sought asylum to protect himself from the US extradition request,” said Robinson.

“And for the past two-and-a-half years, he has been in Belmarsh prison while we fight against a US extradition request that is universally condemned by free speech groups and the mainstream media.”

Robinson said the public interest in the Afghanistan publication is undeniable and overwhelming, showing coverups of civilian casualties, that Pakistan intelligence had been arming and training terrorist groups, and the role of the CIA in the conflict.

“But it also showed the American public for the first time what the US government was not telling them: the intervention in Afghanistan was failing,” she said.

“As we argued in Julian’s extradition challenge, WikiLeaks’ mission is to provide the public with the information to ensure government is accountable and to ensure we understand our mistakes and hopefully learn from them.

“The Afghan and Iraq War Logs provided an unprecedented window into the futility of the wars in Afghanistan and Iraq. Assange gave the American and the Australian public information about what our governments were doing in our name.

She reminded the audience that Julian had won his extradition appeal and that, if the Biden administration dropped its appeal and the prosecution, Julian would be freed and be able to return home to Australia. Robinson said she was calling upon the Australian government to take action to protect Assange, as an Australian citizen, and the right to freedom of speech.

“This case goes to essence of what it is to be Australian and highlights the moral obligation of the Australian Government to protect citizens who find themselves in these situations, with an effective death penalty," he said.

“As Australians, it’s essential that you involve yourself if you care about these issues-freedom of speech and the importance of transparency."

The annual RMIT Law public lecture, now in its ninth year, celebrates the legacy of politician and Chief Justice George Higinbotham (1826-1892) and explores topical legal issues, in particular, the interaction between the law and society.

A new issues paper released today from RMIT’s Centre for Innovative Justice highlights the growing number of women in Victoria’s justice system and provides pathways to solve this complex problem.

See What You Made Me Do will change the way we think about domestic violence. Here's what needs to happen now.

The 2013 Dhaka garment factory collapse is the clothing industry's worst ever industrial incident. Not enough has changed for garment workers.