They say their invention offers a promising way to tap into a plentiful supply of cheap hydrogen fuel for transportation and other sectors, which could radically reduce carbon emissions and help fight climate change.

Electrolysis involves electricity running through water with two electrodes to split water molecules into oxygen and hydrogen gases, which appear as bubbles. This process produces green hydrogen, which represents just a small fraction of hydrogen production globally due to the high energy required.

Most hydrogen is produced from splitting natural gas, known as blue hydrogen, which emits greenhouse gases into the atmosphere. 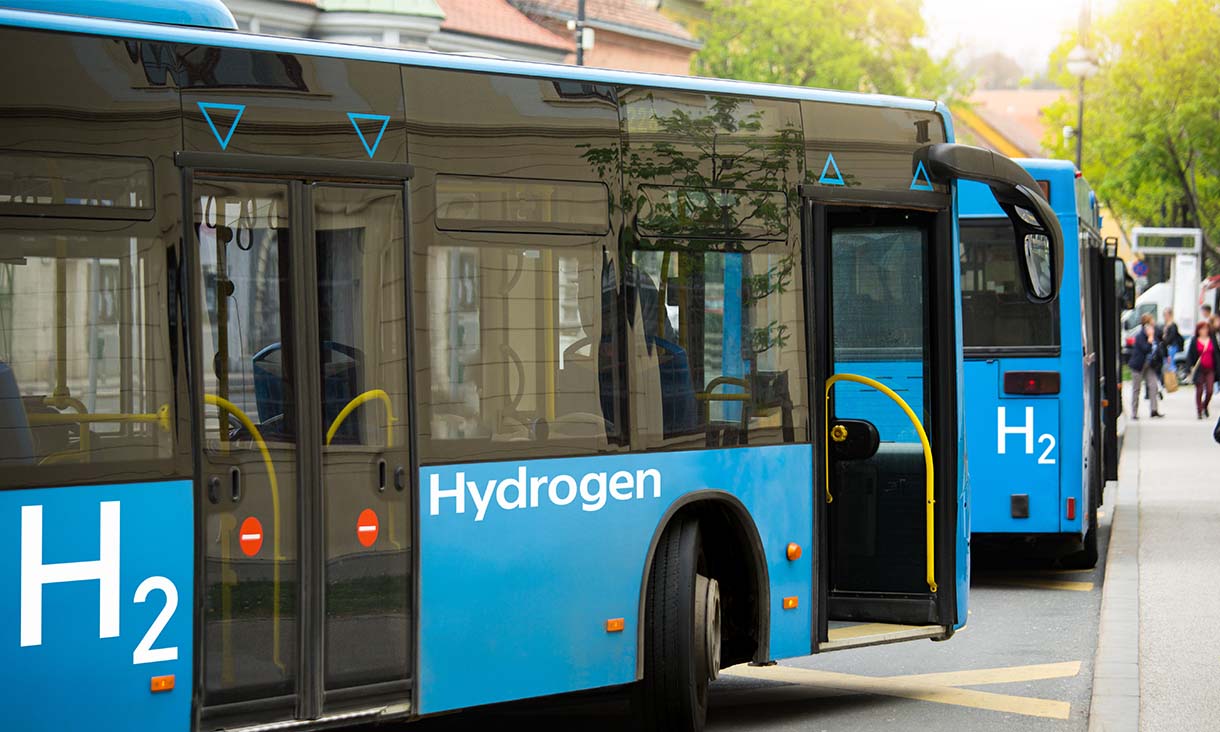 The team's invention offers a promising way to tap into a plentiful supply of cheap hydrogen fuel for transportation and other sectors, which could radically reduce carbon emissions and help fight climate change. Credit: Adobe Stock

“One of the main challenges of electrolysis is the high cost of electrode materials used, such as platinum or iridium,” said Rezk from RMIT’s School of Engineering.

“With sound waves making it much easier to extract hydrogen from water, it eliminates the need to use corrosive electrolytes and expensive electrodes such as platinum or iridium.

“As water is not a corrosive electrolyte, we can use much cheaper electrode materials such as silver.”

The ability to use low-cost electrode materials and avoiding the use of highly corrosive electrolytes were gamechangers for lowering the costs of producing green hydrogen, Rezk said.

The research is published in Advanced Energy Materials. An Australian provisional patent application has been filed to protect the new technology.

First author Yemima Ehrnst said the sound waves also prevented the build-up of hydrogen and oxygen bubbles on the electrodes, which greatly improved its conductivity and stability.

“Electrode materials used in electrolysis suffer from hydrogen and oxygen gas build-up, forming a gas layer that minimises the electrodes’ activity and significantly reduces its performance,” said Ehrnst, a PhD researcher at RMIT’s School of Engineering.

As part of their experiments the team measured the amount of hydrogen produced through electrolysis with and without sound waves from the electrical output.

“The electrical output of the electrolysis with sound waves was about 14 times greater than electrolysis without them, for a given input voltage. This was equivalent to the amount of hydrogen produced,” Ehrnst said. 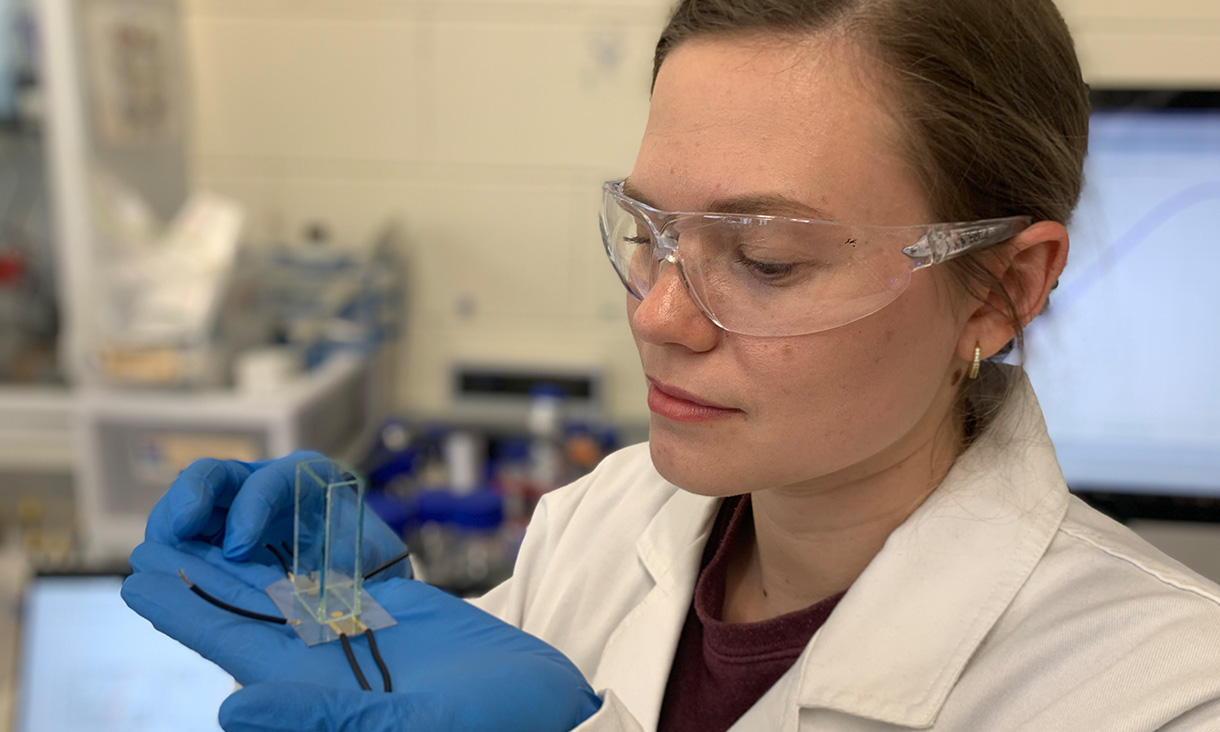 The potential applications of the team’s work

Distinguished Professor Leslie Yeo, one of the lead senior researchers, said the team’s breakthrough opened the door to using this new acoustic platform for other applications, especially where bubble build-up on the electrodes was a challenge.

“Our ability to suppress bubble build-up on the electrodes and rapidly remove them through high-frequency vibrations represents a major advance for electrode conductivity and stability,” said Yeo from RMIT’s School of Engineering.

“With our method, we can potentially improve the conversion efficiency leading to a net-positive energy saving of 27%.”

While the innovation is promising, the team needs to overcome challenges with integrating the sound-wave innovation with existing electrolysers to scale up the work.

"We are keen to collaborate with industry partners to boost and complement their existing electrolyser technology and integrate into existing processes and systems," Yeo said.

The co-authors are Yemima Ehrnst, Amgad Rezk and Leslie Yeo from RMIT and Peter Sherrell from the University of Melbourne.