A new screening test App could help advance the early detection of Parkinson’s disease and severe COVID-19, improving the management of these illnesses.

Millions of people worldwide have Parkinson’s, which is a degenerative brain condition that can be challenging to diagnose as symptoms vary among people. Common symptoms include slow movement, tremor, rigidity and imbalance.

Currently, Parkinson’s is diagnosed through an evaluation by a neurologist that can take up to 90 minutes.

Powered by artificial intelligence, the smartphone App records a person’s voice and takes just 10 seconds to reveal whether they may to have Parkinson’s disease and should be referred to a neurologist. 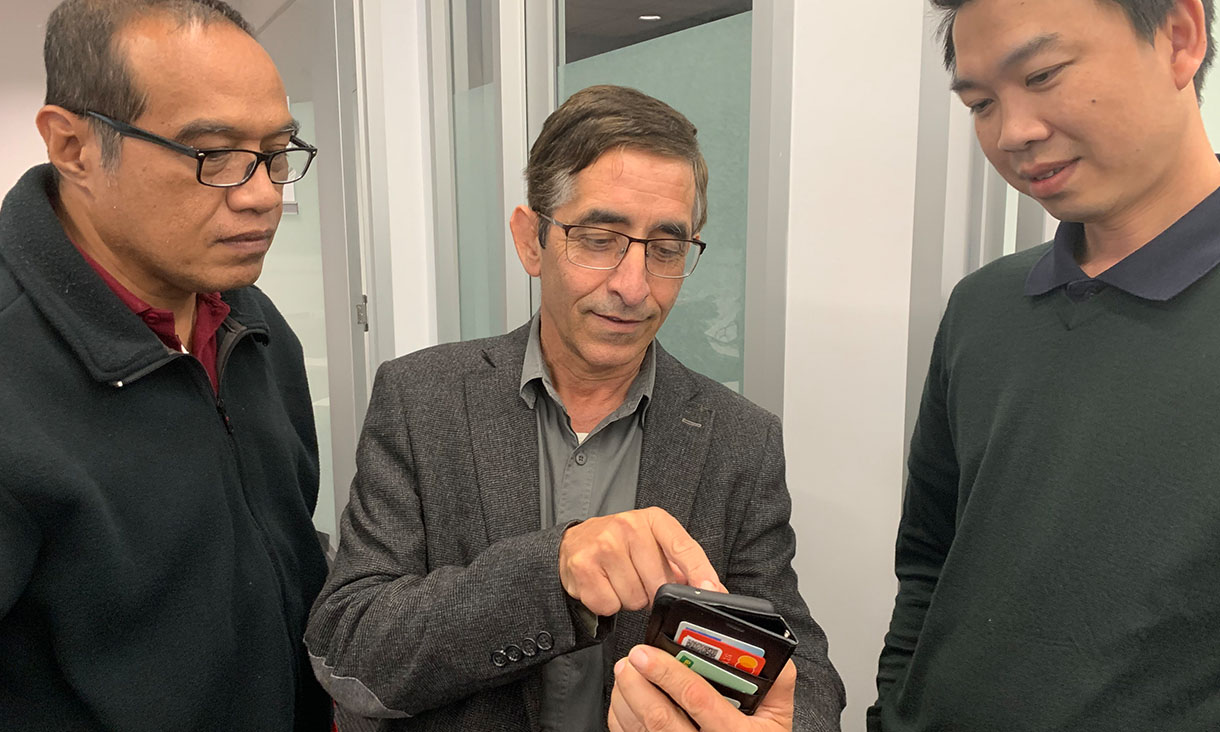 Lead researcher Professor Dinesh Kumar, from School of Engineering, said the easy-to-use screening test made it ideal to use in a national screening program.

He said the team had developed a similar test for people with COVID-19 to reveal whether they need clinical attention, including hospitalisation.

“Early detection, diagnosis and treatment could help manage these illnesses, and so making screening faster and more accessible is critical,” Kumar said.

“This research will allow a non-contact, easy-to-use and low-cost test that can be performed routinely anywhere in the world, where the clinicians can monitor their patients remotely.

“It could also promote a community-wide screening program, reaching people who might not otherwise seek treatment until it’s too late.”

The research results are published in IEEE Journal of Translational Engineering in Health and Medicine, IEEE Access and Computers in Biology and Medicine. 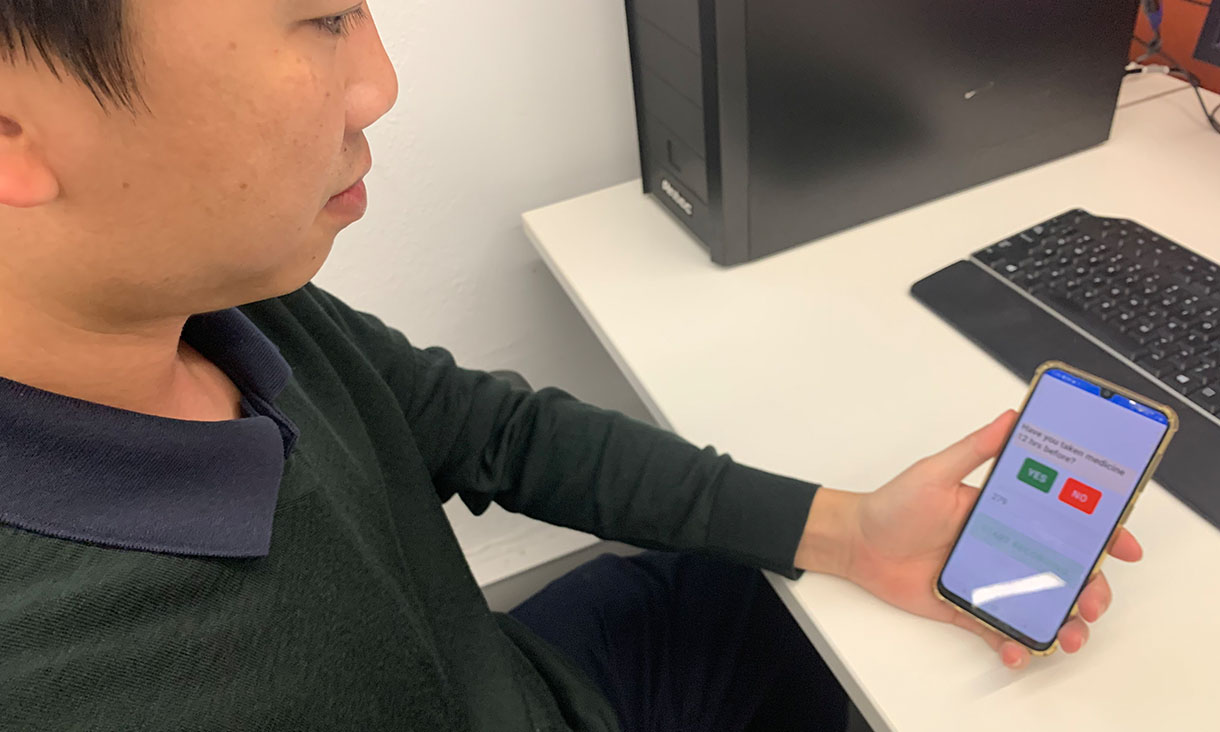 How the technology works

The voice of people with Parkinson’s disease changes because of a combination of three symptoms: rigidity, tremor and slowness (known as bradykinesia). Expert clinicians can identify these symptoms, but this assessment can be challenging due to the large natural differences in people’s voices.

Kumar said previous attempts to develop a computerised voice assessment to detect Parkinson’s had been inaccurate due to these significant differences in people’s voices.

“As part of our research, we used voice recordings of people with Parkinson’s and a controlled group of so-called healthy people saying three sounds – A, O and M – which is similar to the Hindu meditation chant,” Kumar said.

“These sounds result in a more accurate detection of the disease.”

In patients with pulmonary disease symptoms from COVID-19, there is also a change in the voice due to lung infection, Kumar said.

“Again, due to large differences in people’s voices, pulmonary disease is difficult to recognise in its early stages,” he said.

“We have overcome this limitation with the choice of those same three sounds and the AI method of analysis we’ve developed.”

Prior to being used, the system is trained to identify the disease. Once trained, it performs an instantaneous analysis of the voice.

The software then compares the results against existing samples of voices of people with Parkinson’s against those who do not.

Co-researcher Dr Quoc Cuong Ngo, from School of Engineering, said the new technology was faster and better than any similar AI-based approach.

“Our screening test App can measure, with great precision, how the voice of someone with Parkinson’s disease or person at high risk of hospitalisation from COVID-19 is different from healthy people,” he said.

The team wants to perform a larger, observational study to detect the progression of the Parkinson’s and pulmonary diseases.

“We are also keen to test the efficacy of this technology for other diseases, such as other neurological conditions and sleep disorders,” Kumar said.

“We are looking for a commercial partner and clinical partner ahead of a clinical trial planned for next year.”

The researchers from RMIT partnered with the Technical University of Košice in Slovakia, the University of Surabaya in Indonesia and Rajshahi University of Engineering and Technology in Bangladesh on this work. The research results have been published in several peer-reviewed journals.

‘Voice Features of Sustained Phoneme as COVID-19 Biomarker’ is published in the IEEE Journal of Translational Engineering in Health and Medicine (DOI: 10.1109/JTEHM.2022.3208057).

‘Convolutional neural network ensemble for Parkinson’s disease detection from voice recordings’ is published in the Computers in Biology and Medicine journal (DOI: 10.1016/j.compbiomed.2021.105021).