Burnett is an active researcher in speech, audio and multimedia signal processing with many Australian and US patents that could have an impact in areas such as teleconferencing and virtual environments.

While he’s an engineer himself, he is passionate about STEM broadly and the role it plays in solving the world’s most complex issues.

“Computing for example has now reached the point where the mix of engineering and computer science, especially in AI and data science, is resulting in huge steps forward for society with applications in diverse areas such as health, transport and aerospace,” Burnett said.

His previous role as Dean, Faculty of Engineering and IT at the University of Technology Sydney (UTS) saw him build his extensive leadership and sector experience.

Before his tenure at UTS, Burnett was the Head of School of Electrical and Computer Engineering at RMIT University.

During his time in this role, the school saw significant growth and expansion internationally with programs in Vietnam and Hong Kong, as well as significant research performance.

Vice-Chancellor and President Professor Alec Cameron said he has great confidence in the contributions that Burnett will make to the College.

“Ian is a values-led leader and his reputation for creating engaging and inclusive environments precedes him. He is a creative thinker and a strong relationship and team builder, evidenced by his international credentials and productive networks,” Cameron said.

Burnett brings with him a wealth of academic and industry experience gained through roles in both Australia and Europe, as well as deep experience working across Southeast Asia.

He is excited to build on RMIT’s research and distinctive STEM education that puts students at the forefront of global challenges. 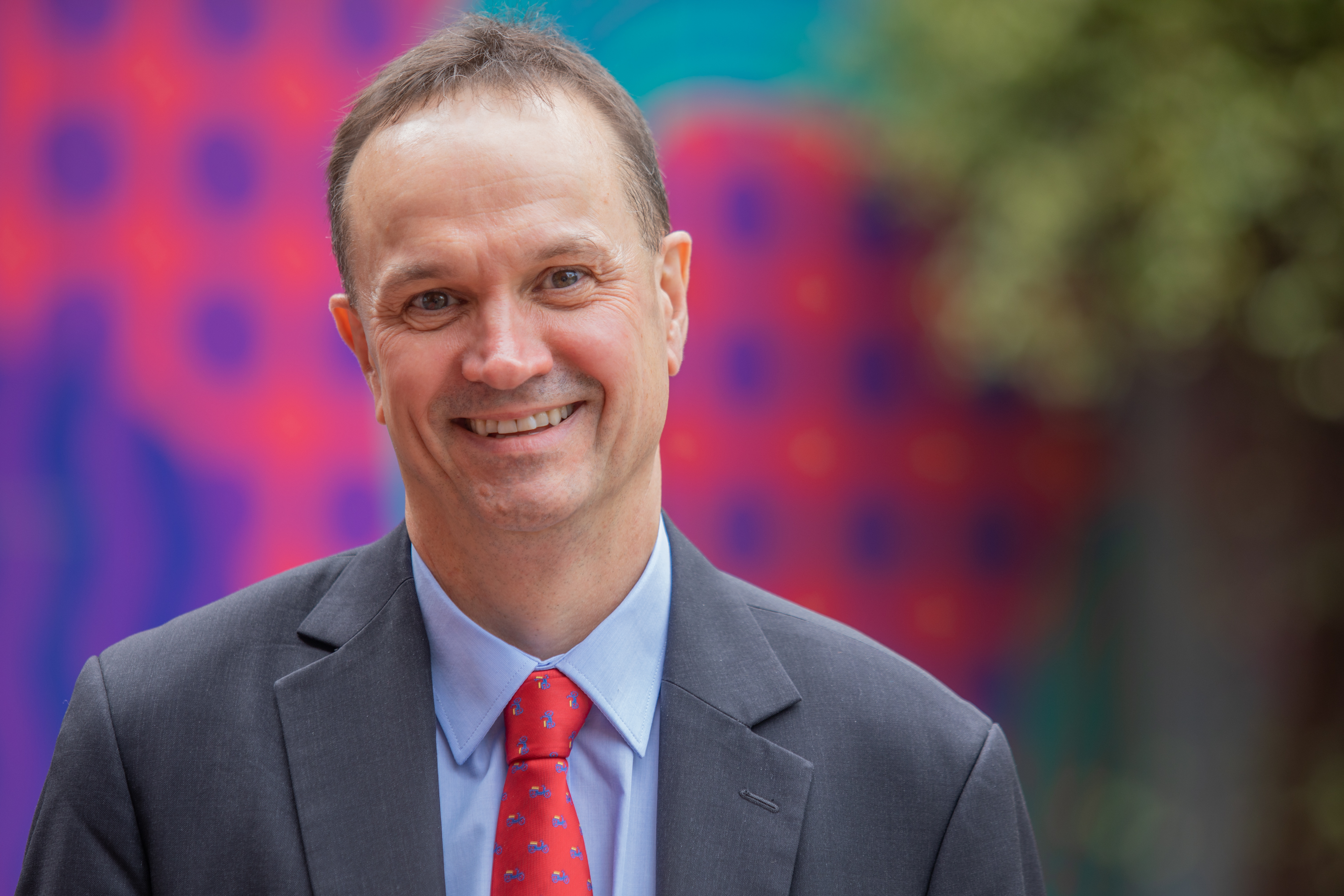