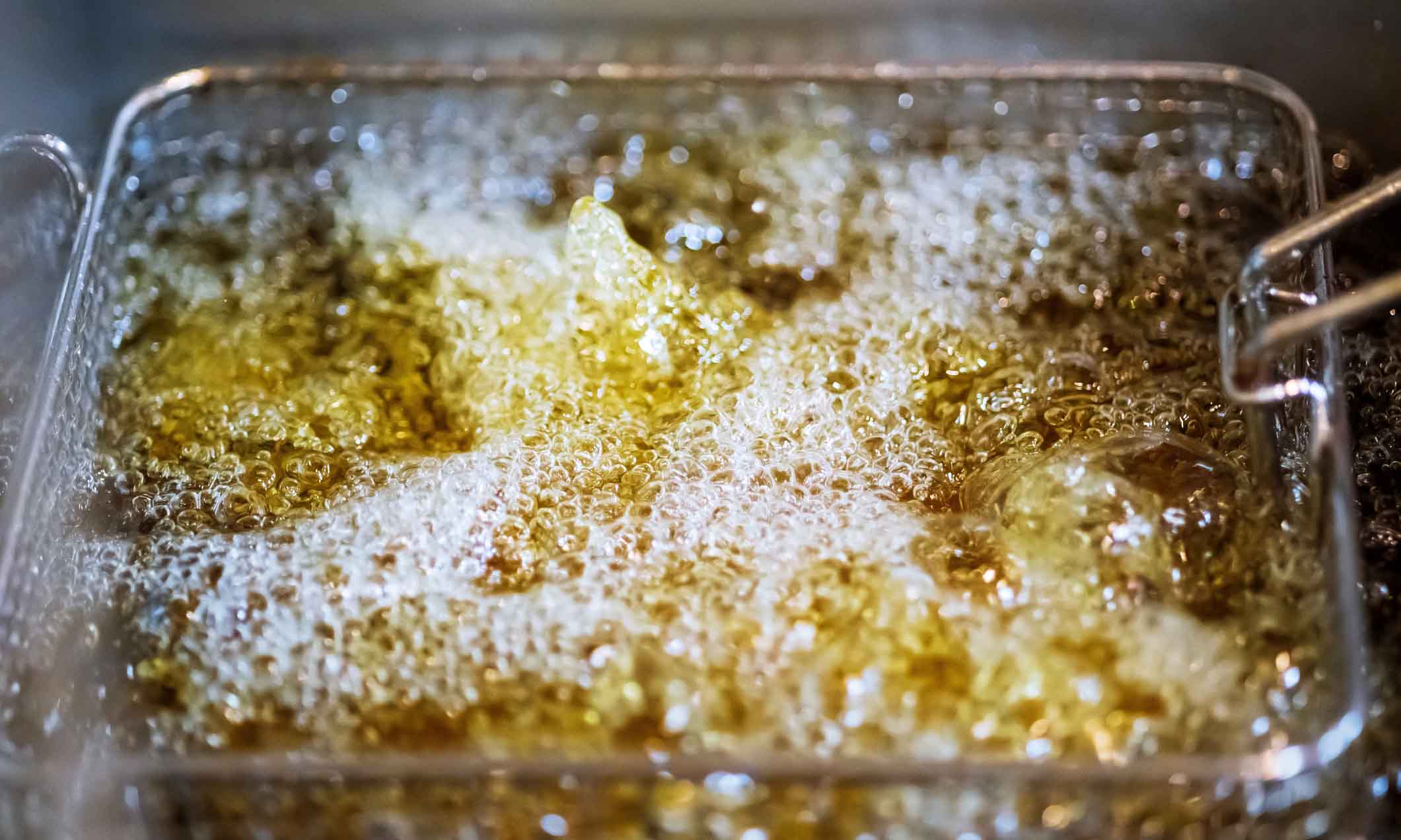 The method harnesses a new type of ultra-efficient catalyst that can make low-carbon biodiesel and other valuable complex molecules out of diverse, impure raw materials.

Waste cooking oil currently has to go through an energy-intensive cleaning process to be used in biodiesel, because commercial production methods can only handle pure feedstocks with 1-2% contaminants.

The new catalyst is so tough it can make biodiesel from low-grade ingredients, known as feedstock, containing up to 50% contaminants.

It is so efficient it could double the productivity of manufacturing processes for transforming rubbish like food scraps, microplastics and old tyres into high-value chemical precursors used to make anything from medicines and fertilisers to biodegradable packaging.

The catalyst design is reported in a new study from an international collaboration led by RMIT University, published in Nature Catalysis.

“The quality of modern life is critically dependent on complex molecules to maintain our health and provide nutritious food, clean water and cheap energy,” Lee said.

“These molecules are currently produced through unsustainable chemical processes that pollute the atmosphere, soil and waterways.

“Our new catalysts can help us get the full value of resources that would ordinarily go to waste – from rancid used cooking oil to rice husks and vegetable peelings – to advance the circular economy.

“And by radically boosting efficiency, they could help us significantly reduce environmental pollution from chemical manufacturing and bring us closer to the green chemistry revolution.” 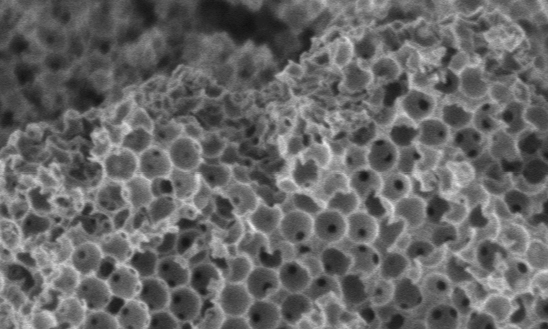 The porous ceramic sponge fabricated in the study (magnified 20,000 times).

To make the new ultra-efficient catalyst, the team fabricated a micron-sized ceramic sponge (100 times thinner than a human hair) that is highly porous and contains different specialised active components.

It’s the first time a multi-functional catalyst has been developed that can perform several chemical reactions in sequence within a single catalyst particle, and it could be a game changer for the $US34 billion global catalyst market.

“Catalysts have previously been developed that can perform multiple simultaneous reactions, but these approaches offer little control over the chemistry and tend to be inefficient and unpredictable,” Wilson said.

“Our bio-inspired approach looks to nature’s catalysts – enzymes – to develop a powerful and precise way of performing multiple reactions in a set sequence.

“It’s like having a nanoscale production line for chemical reactions – all housed in one, tiny and super-efficient catalyst particle.” 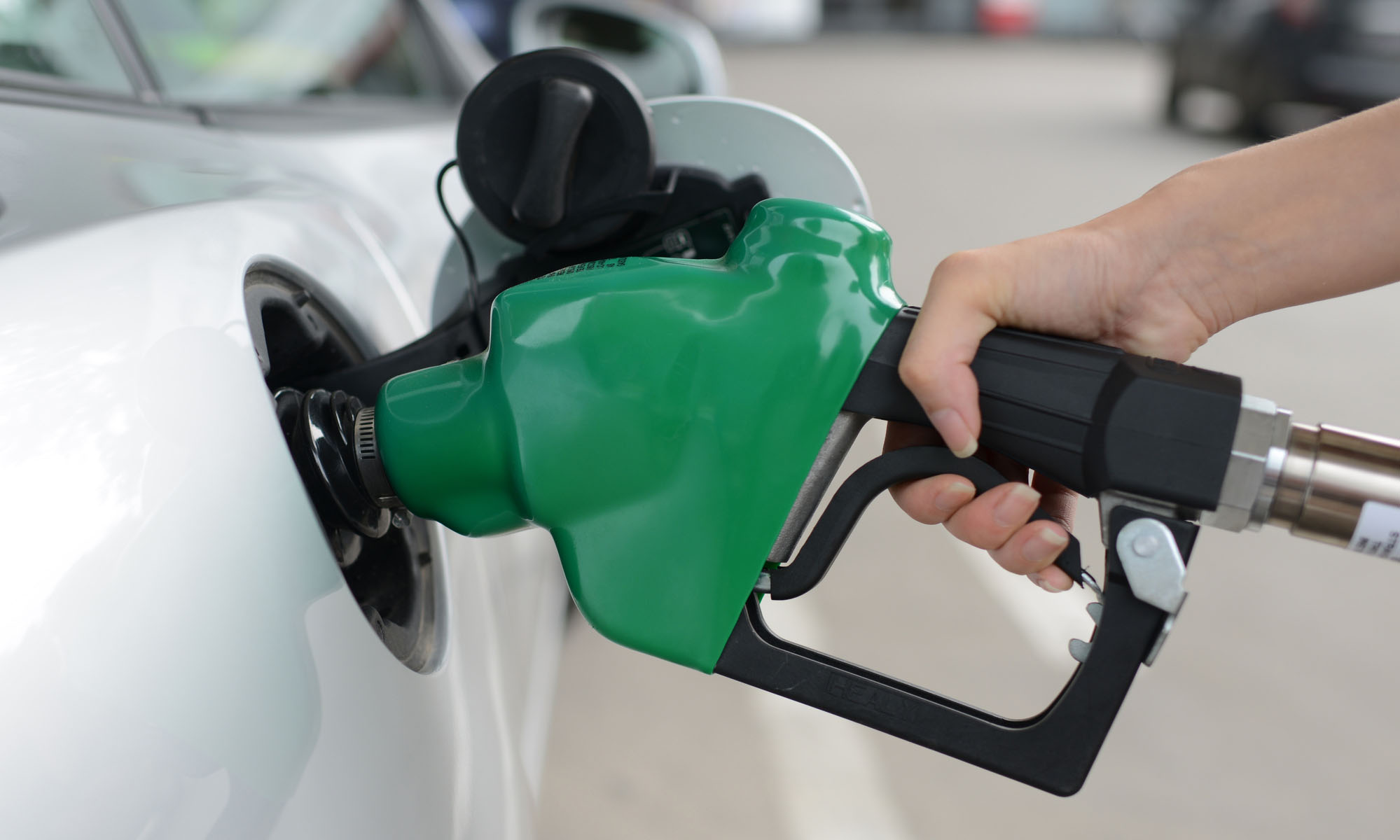 The sponge-like catalysts are cheap to manufacture, using no precious metals.

Making low-carbon biodiesel from agricultural waste with these catalysts requires little more than a large container, some gentle heating and stirring.

“This is particularly important in developing countries where diesel is the primary fuel for powering household electricity generators,” Wilson said.

“If we could empower farmers to produce biodiesel directly from agricultural waste like rice bran, cashew nut and castor seed shells, on their own land, this would help address the critical issues of energy poverty and carbon emissions.”

While the new catalysts can be used immediately for biodiesel production, with further development they could be easily tailored to produce jet fuel from agricultural and forestry waste, old rubber tyres, and even algae.

The next steps for the RMIT School of Science research team are scaling up the catalyst fabrication from grams to kilograms and adopting 3D printing technologies to accelerate commercialisation.

“We’re also hoping to expand the range of chemical reactions to include light and electrical activation for cutting-edge technologies like artificial photosynthesis and fuel cells,” Lee said.

“And we’re looking to work with potential business partners to create a range of commercially available catalysts for different applications.”