Study with us / Law / Angelique Maloney

Family and culture played a big part in Angelique Maloney-Ray’s decision to study the Bachelor of Criminal Justice at RMIT. But it was her mum’s advice that really motivated her.

“I think I also got a sense of justice from the people around me and the culture that I grew up in. “I absorbed a lot of pop culture and that sort environment kind of instils you with this sense of right and wrong.”

The no-nonsense US reality TV star Judge Judy also played a part in Angelique’s pursuit of a legal career.

“My grandma was a really, really big Judge Judy fan and it was the only channel in her house that she watched that I also watched,” she explained.

“In Year 11 we had to study her for a case study in legal studies and we had an exam just on Judge Judy.

“So growing up I just felt this huge connection to her. With her, common sense prevails every day.”

After leaving highschool, Angelique began studying an arts degree at another university. But she soon discovered it wasn’t right for her.

“The vibe was that you should be glad you’re here, whereas at RMIT I feel it’s more like ‘we’re so happy to have you’,” she said.

‘’At RMIT it’s really welcoming and I feel a lot more valued.

“The reason I picked RMIT is because I went to the Open Day and I went into the criminal justice, legal studies room.
“I spoke to one of the lecturers and I went over what I did in highschool, what I liked and what I hadn’t liked and said maybe this degree (Bachelor of Criminal Justice) would be more of my match.

“He told me it would probably be perfect for me. It offered a lot more of the practical aspects like internships and going overseas with a lot more support than my current university was offering.” 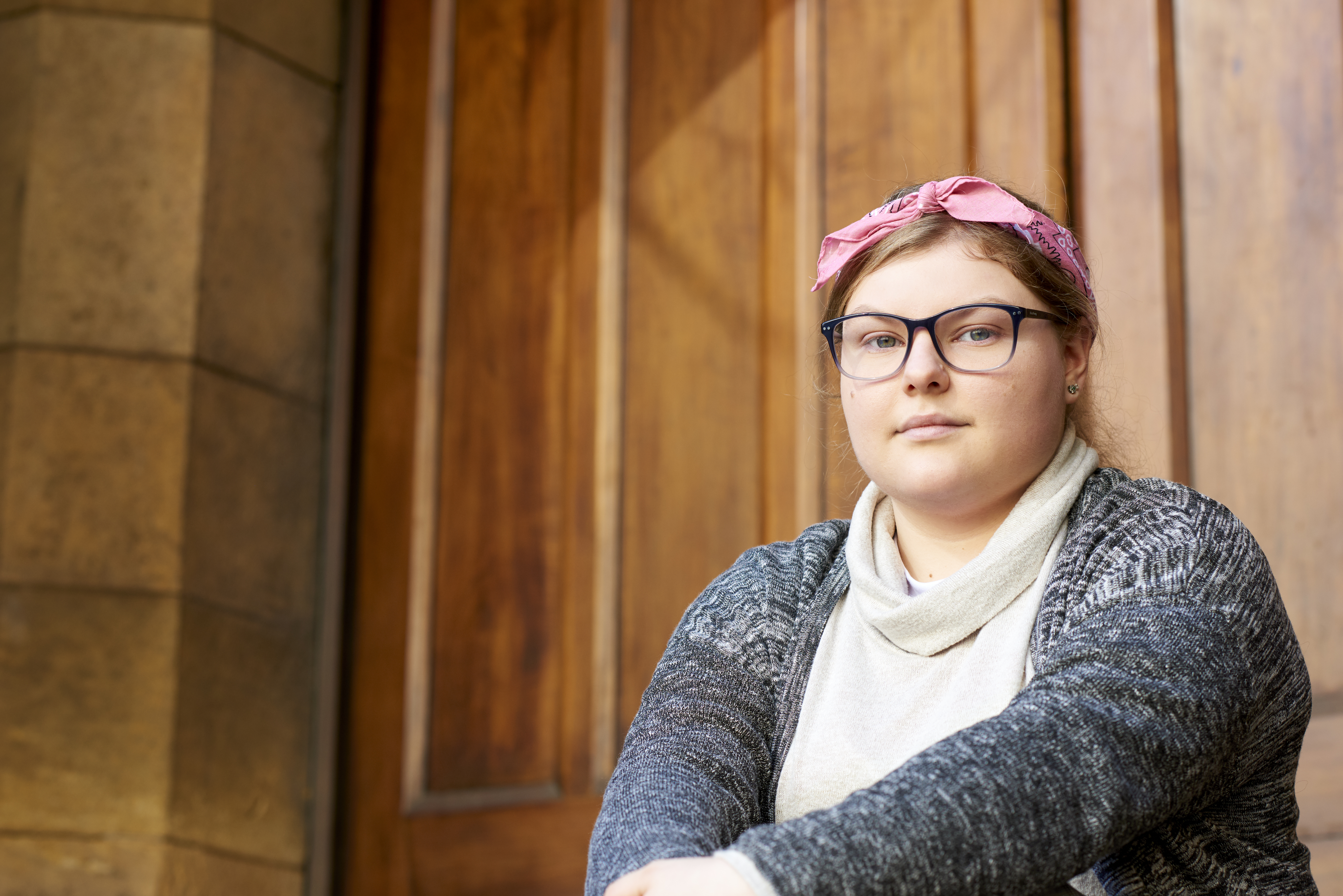 “My day to day is working as a legal intake receptionist, so I mostly field questions from clients, answer the phone, book in schedules, refer clients on to the correct services and try to make sure that we can offer answers to legal problems for people who are disadvantaged,” she said.

“We work with vulnerable groups such as refugees, we do a lot of work with police accountability and we also do work with family violence. It’s very rewarding because you get to send those final letters that say, ‘We have resolved your case here is the outcome, please contact us again if you need something in the future’.

“It’s so validating because you know you’ve done something for the other person, yourself and the community.”

After graduating, Angelique’s next steps will be to apply for the Juris Doctor and Master of Social Work.