Innovation is at the heart of so many RMIT courses and none more so than the University’s Higher Degrees by Research (HDR) programs.

RMIT’s new HDR curriculum has been two years in the making and will see candidates graduate with the skills to embark on enriching and diverse careers in research. Both program types – the PhD and Masters by Research – have been redesigned with the candidate journey in mind and an updated set of real-world impact objectives.

If you’re considering undertaking a research degree, here’s what you should be looking for.

“I’m passionate about teaching and making a difference in the world, so I’d like to get into academia to teach biomedical students and continue my research.” - Jordan Noronha, PhD in Additive Manufacturing

Global challenges should be framing the way researchers take aim at problems, so HDR graduates are contributing to a solution. Leading workplaces are increasingly integrating sustainable goals into their daily practices, which is why RMIT’s newly designed HDR programs, will integrate a large component of industry engagement.

This will give candidates the opportunity to work with organisations on cutting-edge research projects with global issues in mind.

It’s part of the real-world impact focus all RMIT programs are built around, explained Robyn Barnacle, RMIT Associate Professor and Senior Research Fellow in the School of Graduate Research.

“It’s not just the problems the discipline itself is interested in solving - we want to look at problems more broadly for the world,” she said.

“We think it’s really critical because some of these pressing, global problems like climate change, they are bigger than one discipline can address or solve on its own. They require collaboration and that’s something employers want. They want evidence that graduates can collaborate and converse across different fields and that’s something that will be a real point of distinction of the courses at RMIT.”

The UN Sustainable Development Goals inspired a substantial part of the redesign of the HDR programs so that students could aim their research skills at worldwide issues such as poverty, climate action and gender equality.

“We want to support candidates to engage with some of those issues and the role of research in addressing those,” Barnacle said.

RMIT has a proven track record when it comes to sustainable changemaking. In the 2022 Times Higher Education Impact Rankings, a global measure of tertiary performance based on the UN Sustainable Development Goals, RMIT ranked third in reducing inequalities and fifth in supporting decent work and economic growth.

Research is commonly done best when it’s in teams. HDR programs that encourage teams of researchers to come together and share their skills and knowledge are best prepared for tomorrow’s research community.

Co-curricular learning is an important focus of RMIT’s new courses that gives candidates a broader experience than one discipline can offer, said Stephanie Morrison-Duff, RMIT’s Senior Manager of HDR Strategy and Policy in the School of Graduate Research.

“We’ve come up with a new model which we think is really exciting, with opportunities for peer learning and peer support because we’ve heard from students that they want to connect with other candidates outside of their discipline,” she said.

The new co-curricular program will have three different tiers of training, enabling candidates to learn from each other.

At the first tier, candidates will have access to a collection of static resources while the second tier provides a series of recorded webinars or videos candidates can access on demand.

Workshops make up the third tier and these allow candidates to connect with other candidates, practice their skills and learn together.

“So we’re really excited about the three tiers because we feel like this is going to be a way for a cohort with such broad experiences - and also across so many time zones with so many candidates across the world - to meet their needs and make it easier for them to access our program,” Morrison-Duff said.

The co-curricular program covers a wide range of skills training that can be broken down into three categories: 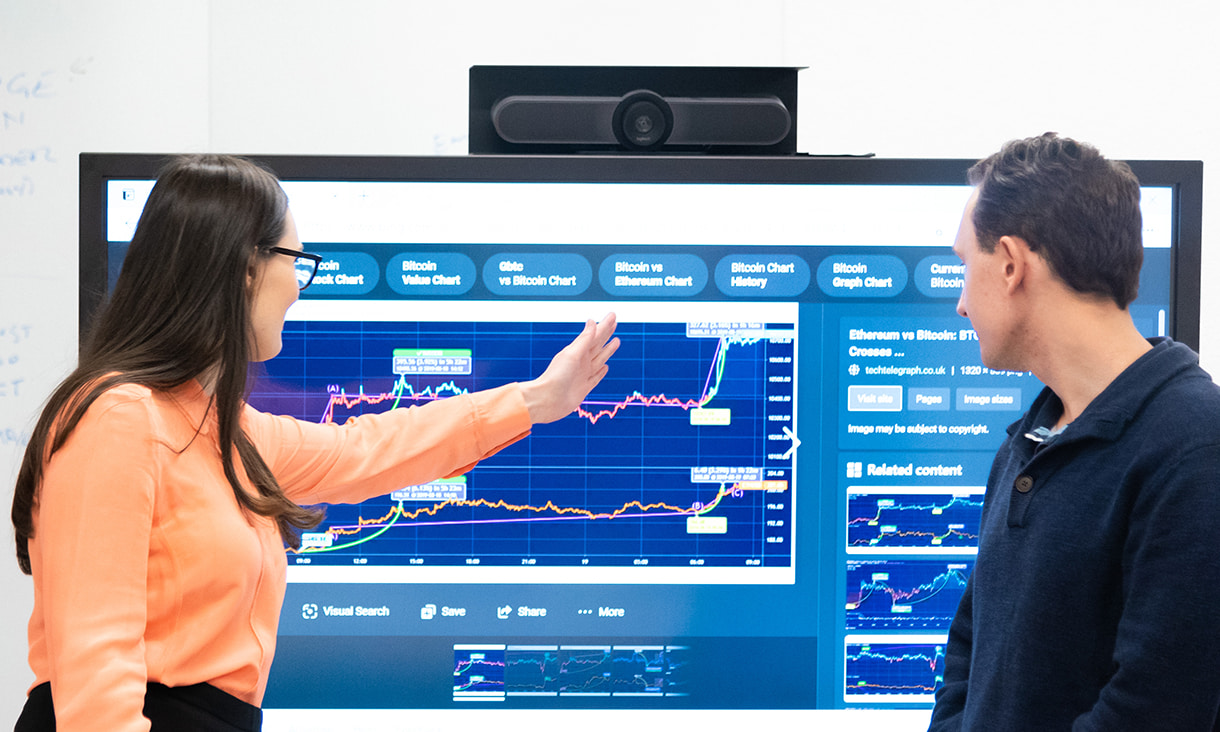 Designing the way you want to study is going to make for a more enjoyable learning journey, both personally and professionally. Look for a HDR program that allows you to study in ways that suit your topic and your learning practises.

RMIT’s HDR programs give candidates the independence they need to tailor their own study path. While academic supervision for all HDR candidates is provided throughout the programs, both the Masters by Research and the PhD programs are self-led.

“I think research excites a lot of people because it’s the spirit of discovery, it’s launching out into the unknown,” Barnacle said.

“It might be a topic you’ve always found really interesting or maybe you’ve just perused the possible topics and thought ‘Yeah that sounds really interesting’. Because it’s so self-led you’re leading yourself into the unknown, but that’s also what’s attractive about it.”

While a sizeable portion of graduates will pursue a career in academia, a wide range of futures are possible including positions at research bodies, government organisations and private companies.

Look for a HDR program that will engage you and fire up a sense of curiosity and passion over a long period.

Completing a PhD can take between three and four years, while a Masters by Research typically takes two years.

The personal and professional achievements of these programs can be life-changing, Barnacle said.

“There are two outcomes of a research degree: one is the person - who they’ve become through that process, how they’ve transformed to become someone different through the journey of research,” she said.

“They develop all these transferable skills and generic capabilities along the way, as well as disciplinary knowledge. So you learn a lot about who you are and how you work.

“The other outcome is the contribution to knowledge, embodied in the research, which is the thesis.

“That new knowledge gets disseminated through the thesis and publications and conferences to other researchers. Through the research you do you’re becoming a member of a broader research community and entering into this conversation, this dialogue with all these other researchers all over the world.”

Scholarship applications for RMIT’s HDR programs can be made all year round. You can check key dates and deadlines on our application page.

Five ways to future-proof your career

9-5 and beyond: how to structure work from home days