Generations of young students have been dictated to on their career choices, but the tide is now turning thanks to STEM advocates like Jo Zimpel.

The RMIT student is passionate about science and technology and wants “the other half of the population” to get involved.

“I want girls to remember it's not just a boy's playing field – it's for them too,” she said.

“I'm excited about the fact that we're having more females involved and I cannot wait to see what the other half of the population come up with, what we're going to innovate.

“It's just exciting to see what our future girls are going to bring to the economy, to STEM, to the world, really.”

Zimpel heads STEM Hub, a platform connecting industry with STEM students and graduates. She founded the start-up after experiencing her own setbacks in finding a career, despite her impressive qualifications in chemistry.

“STEM Hub's always been in the back of my mind, because of the trouble that I had as an undergrad and the issues that I actually had when I was working in industry trying to find interns,” she explained.

“I've had experience from both ends – as a student and being a, dare I say, an employer, looking to hire students.”

Building on today's skills for tomorrow

Zimpel pursued a career in medical devices and pharmaceuticals before enrolling in RMIT’s Master of Analytics. Like any scientist, she constantly worked with data and wanted to take her qualifications in analytics to the next level.

“I'd never actually formally had an analytics degree or a statistics degree, so I thought it would be fantastic to do something that would really marry up with what I'm actually doing now, what I'm being paid to do at Telstra,” she said.

Zimpel works as a senior analyst at Telstra, while also running STEM Hub. The telecommunications company has a flexible work policy, which allows Zimpel to work from start-up accelerator RMIT Activator.

At an Activator bootcamp, Zimpel learned how to validate her ideas behind STEM Hub, how to test the market and achieve organic growth.

“That whole eight-day bootcamp was inspirational, it set me alight, to be honest,” she said.

“The first five days were all about content, learning about the tools to use and then the last three days ... we were basically thrown out into the big bad world and asked to go and test our idea by speaking to consumers.

“Then we put together a three-minute pitch to see whether or not we could go into the actual accelerator program itself.”

Zimpel was accepted and continues to work with the support of the Activator, while also promoting STEM to girls across daycare centres, kindergartens and schools. 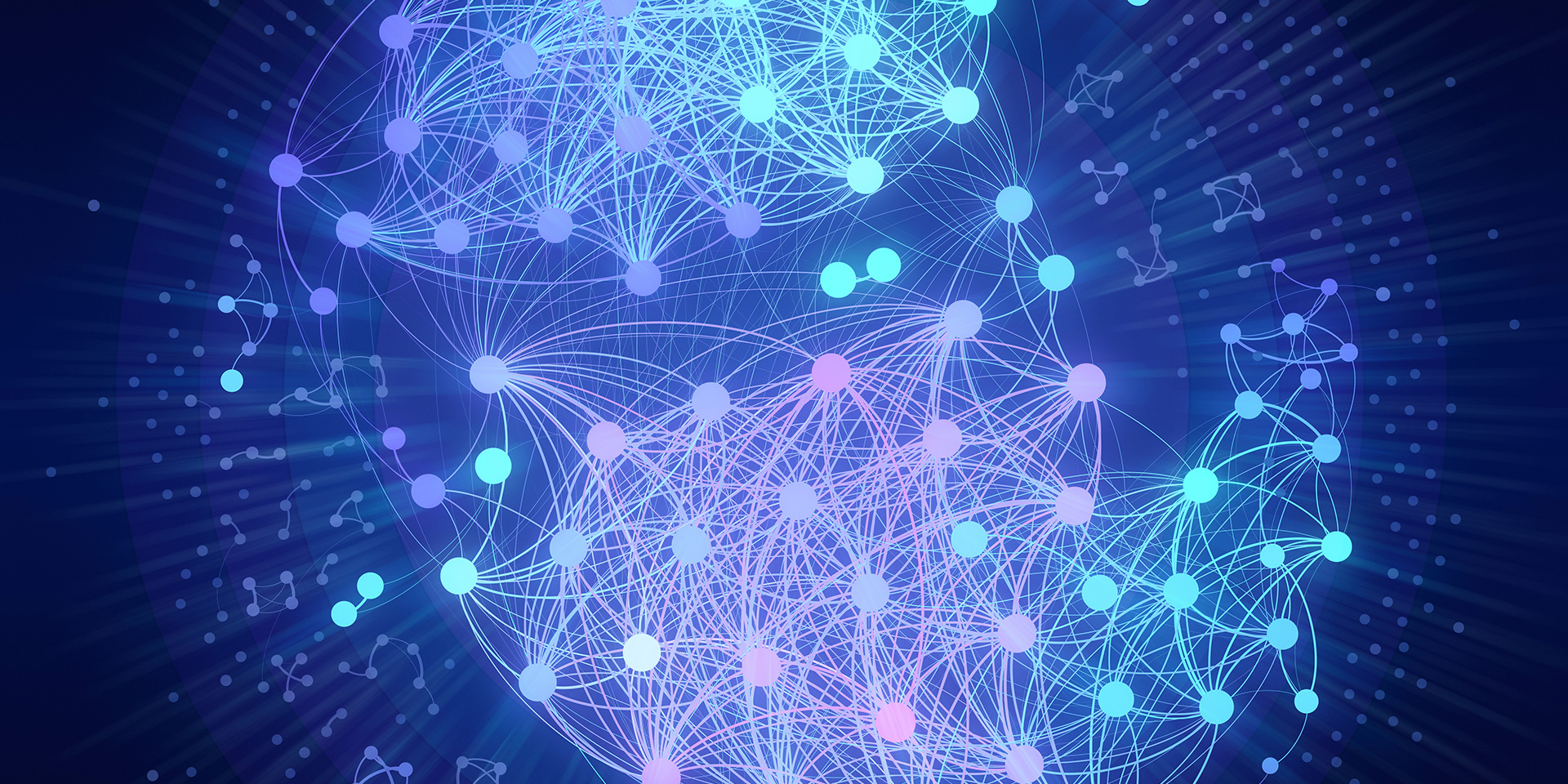 As the futures of technology and industry open to Zimpel, she’s found her Master studies and STEM Hub work complement one another.

Like other RMIT students in the information technology space, Zimpel can choose from electives in artificial intelligence and machine learning.

“I think it's an exciting place to be in at the moment, I love it,” she says.

“I dabble with machine learning now and automation, actually, I'm working on an automation project at the moment for Telstra.

“I've heard a lot of negative connotations towards automation, people are afraid they will lose their jobs, but guess what, we're actually creating other jobs.

“Without automation, without the whole machine learning, AI stuff, we're not innovating. We need to innovate, so that we can invent and we can grow. I'm excited about machine learning and AI and I can't wait to see what's ahead of us.”

Her advice for students preparing to work in rapidly evolving industries is to learn how to code and be a networking pro.

“In particular with STEM students, you really need to learn how to code,” Zimpel said.

“It doesn't whether or not you are going to go into research, you're going to be dealing with a lot of numbers, a lot of data. As a mathematician, a scientist in anything, learn how to code.

“And if you're interested in a particular career, get in touch with someone. Be part of a networking event and start talking to these professionals. Prepare yourself and ask what tips they can give you.”

How to thrive in changing times: three tips from a leading futurist