INDEX is the graduate exhibition of the Bachelor of Interior Design (Honours) program at RMIT University. Since 1984, INDEX has been held each year in a different location in the city of Melbourne. Empty spaces in transition are transformed into a temporary exhibition-event space that celebrates the culmination of four years of study and in particular the year-long self-directed major project that each student undertakes in the final year of their degree.

Students choose their own path of progression through the program and in their final year they are invited to develop their own brief, project and practice trajectory. Every student’s project is unique and different. For example the projects by three students featured in this video: Josh’s major project titled ‘A Quiet Suburb’ responded to residential development in the beachside suburb of McCrae investigating ideas of the suburban interior. 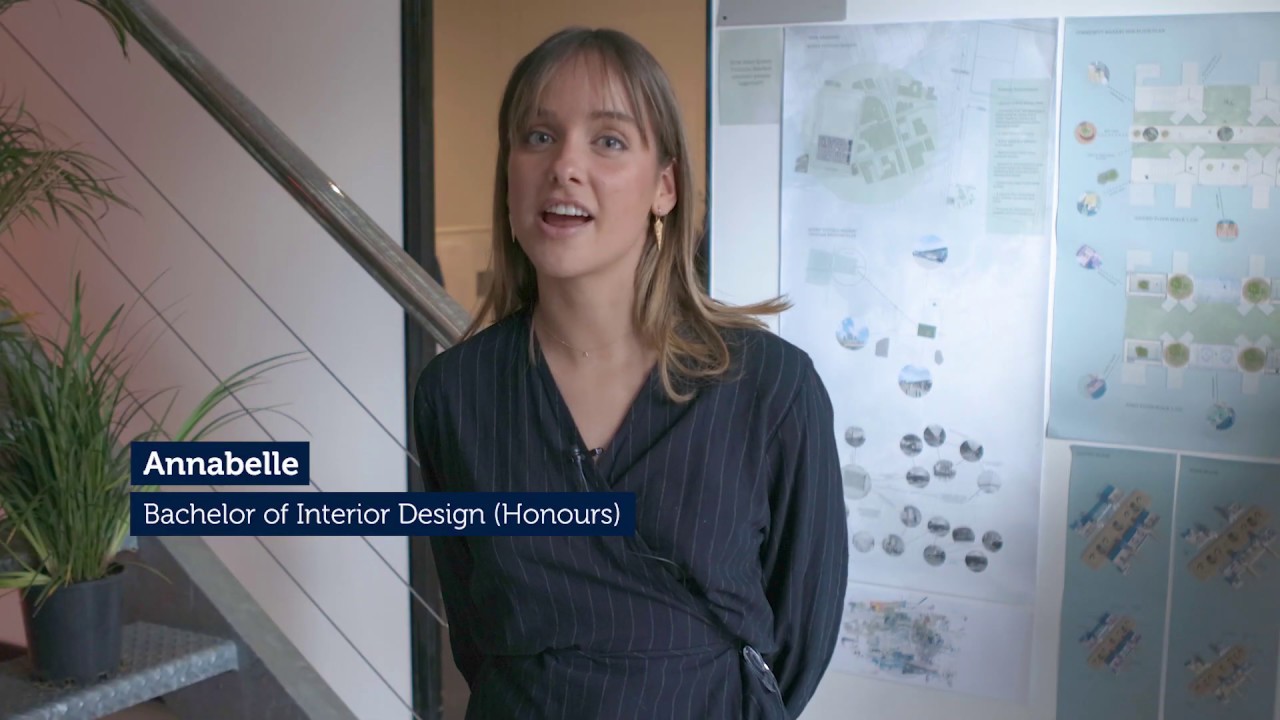 Working with photography, films, diagrams, sound and 1:1 compositions; Stream’s research focused on the process of production design of a music video to expand the potential of narrative by opening up multiple subjective points of view; and through a practice of assemblage, Annabelle investigated how a spatial framework can act as a support for a multiplicity of situations and occupation. She proposed a Community Hub – situated in an abandoned, heritage-listed Wool Store in West Footscray – as a provisional platform for a spatial program that allowed openness, adaptability and responsiveness for an emergent and creative community.

Working in a highly creative studio setting, students develop rich experiential sensibilities and a sophisticated range of approaches to the design of interior environments. These could range from detailed, material-focused projects including furniture and joinery, to event-based situations like exhibitions, installations and performances, or large-scale complex projects such as commercial spaces, retail precincts and public or community centres. The Bachelor of Interior Design (Honours) is positioned as an idea-led program concerned with the spatial and temporal relations between people and the surrounding environment. Accepted assumptions are challenged, and new ideas tested through design projects. Interior design is approached an expansive way where the design of interiors is not presumed as a practice limited to the inside of buildings but instead is opened as a proposition that can attend to the intimacy of a finely crafted object and the urban fabric of a city. Interior design at RMIT is positioned as a critical practice that contributes to and transforms social, cultural, technological and environmental conditions in the twenty-first century.