The ‘loveable’ parts include plants, gardens, parks, plazas, seasons, rivers, coastlines, communities, memories. Landscape architects transform them to counter such planetary concerns as climate change, environmental degradation, loss of the natural world; not to mention improving drab, uniform public spaces. For Simon, landscape architecture is not only a transformative process. What’s exciting is that it operates at various scales and continually evolves. 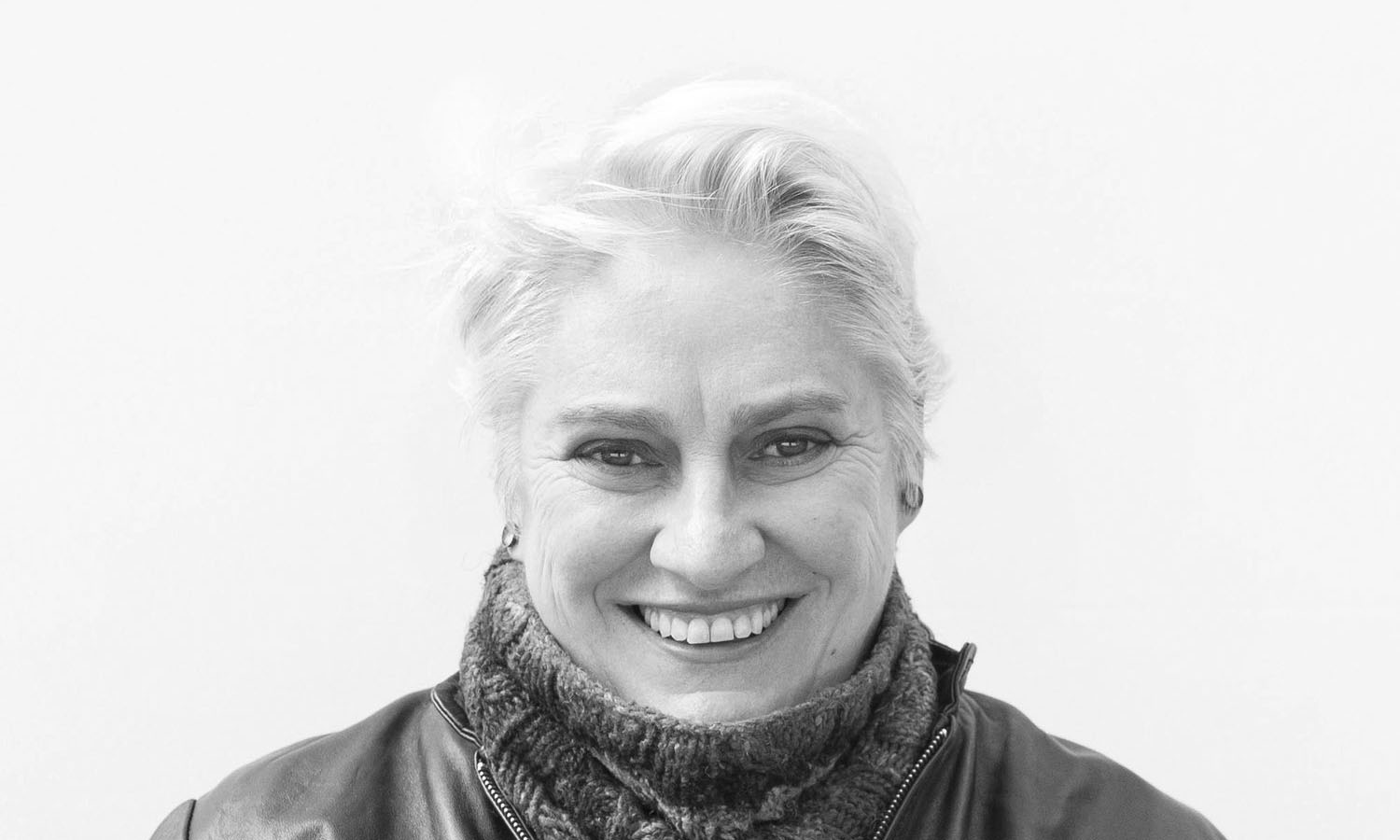 “The idea that you could work on something like a courtyard right up to an enormous system of public open space or agricultural land is really intriguing,” she says. “You are dealing with something that evolves as a system. Those two things really appeal to me.”

In her own research Simon operates where those issues are highly intense: memorials and disaster zones. Earthquake-effected zones like her hometown of Christchurch, and cemeteries like Paris’s famous Pere Lachaise reveal dramatic stories of landscape.

To some, cemeteries are metropolises of the dead. For Simon they are a microcosm for cities of the living; just as politically contested, religiously segregated and class riven. Naturally they also exhibit fascinating physical properties; some of it by design, others by chance.

“Vegetation has been known to spring from wreaths whose berries would fall and grow and break the tombs apart,” says Simon. “Cemetery landscapes are very dynamic places – constantly moving and evolving and changing through weathering and abandonment.”

But when it comes to “dynamic spaces” nothing is more subject to dramatic change than disaster zones.

“People often have an abstract idea of environmental change, but with natural disasters like earthquakes, suddenly radical change occurs and people are confronted with the sheer scale of impact on every facet of life,” says Simon. “When the earthquakes struck Christchurch the issue of abandonment and devastation and memory occurred at a city-wide scale. Eighty per cent of Christchurch’s CBD had to be demolished.”

Not surprisingly Simon combined her twin interests in a memorial design commemorating the 185 people killed in the 2011 Christchurch earthquake. Simon’s collaboration “Call and Response: a Sonic Field of Memory” was one of six shortlisted designs from over 300 international entries. The multimedia design encouraged viewers to reflect on the impact of the earthquake using acoustic mirrors that directed people to Christchurch’s Avon River and a grove of Kowhai trees, which flower in February, the month the earthquake struck. Here victims’ names were engraved in stone alcoves.

Before embarking on a career in landscape Simon trained as an architect. Where architecture was framed at that time in terms of a tabula rasa, or blank slate, she found landscape architecture discussed forces operating across time and space.

“Landscape is a process, not just the built object,” says Simon who gained a masters in landscape architecture. “You’re not dealing with a bounded, blank slate. Any site is already embedded in broader systems, like water, air, social and ecological systems. These systems are inherently changeable, they grow and change. We can influence them, but we don’t totally control them. That really attracted me to landscape architecture and I find it enduringly interesting.”

RMIT has been offering landscape architecture for some 40 years.

“They’ve always perceived landscape as a potent force for design,” says Simon who prior to her RMIT appointment held senior lecturer positions at Unitec in Auckland and the University of New South Wales. “I’ve had an informal involvement with colleagues at RMIT for about 20 years now. I was really struck by how invested they were in design thinking. This has always been a significant place for design and design experimentation.”

RMIT landscape studios foreground landscape systems: the hydrologic, the geologic, and the biologic. The final design projects in the Masters degree also link these systems to the United Nations’ 2030 Agenda for Sustainable development. “Doing so broadens conversations around how the future should be shaped,” she says.

To broaden her own understanding of design, Simon undertook a PhD in fine art. “I already had two professional degrees. I was interested in what I could learn from stepping slightly outside of design.”

“Maps are a way that we used to visualize and transform the world,” she explains. “It recognizes the world is malleable but you can also make it malleable. Maps are like a little productive engine that creates stuff and helps me think about other projects. For example a collaborative longlisted entry for the 2004 New Zealand Memorial project in London included map elements in it.”

While technologies such as augmented reality can model systems in a much more complex and dynamic way she still believes in a hands-on approach and the use of actual models.

“I’d like to see more work with materials so that people are making models and experimenting with models – really helping people to think of design as a process,” says Simon, who plans to offer studios in cemeteries and natural disasters over coming semesters.

“If I have any particular agenda, it’s helping people develop a particular kind of design flexibility. It’s a very important characteristic for a designer and you can develop it.”