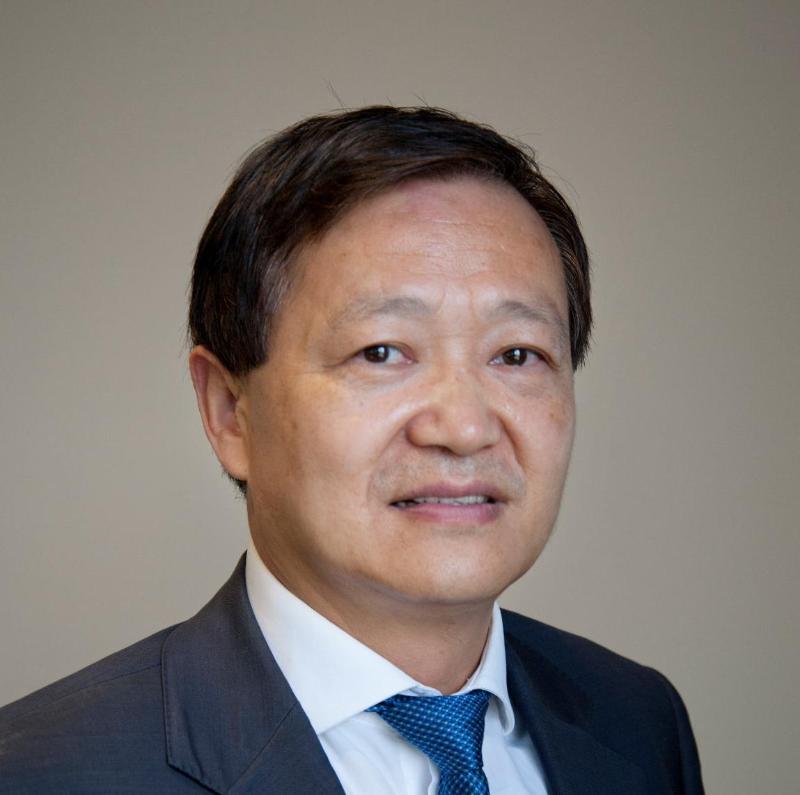 Professor Li is an expert in time-dependent reliability theory and its application to whole life care of infrastructure, in particular, corrosion-prone structures under mixed-mode fracture.

Prof Chun-Qing Li has been a professor of civil engineering since 2006 initially in UK and now at RMIT, Australia. He is a fellow of the Institution of Civil Engineers of UK (FICE) as well as the Institution of Engineers, Australia (FIEAust). He is also a chartered professional engineer of these two institutions. Professor Li has served on a number of professional bodies, including codes and standards committees, editorial boards, conference committees and so on. He was the Head of School of Civil, Environmental and Chemical Engineering in RMIT University from 2011 to 2016 during which period he changed the culture of the School, doubled the research outputs of the School and increased the ranking of Civil Engineering to within top 100 in the world.

Professor Li’s core research expertise is time-dependent reliability theory and its application to whole life care of corrosion-prone infrastructure. His contribution to time-dependent reliability theory is that he derived a closed-form solution to first passage probability for non-stationary Gaussian stochastic processes in 1993 and more recently (2016) he derived a new solution to first passage probability for nonstationary and non-Gaussian process. Professor Li is one of the first researchers to advance research on corrosion from material perspective to mechanical and structural perspectives since 1998; one of the first to apply first passage probability method to service life prediction of deteriorating structures since 2004; one of the first to propose risk-cost optimisation for developing maintenance strategy for deteriorating structures since 2007; and one of the first to develop models for mixed modes fracture failures of buried pipes since 2013. Professor Li’s research in risk-based service life prediction of civil infrastructure was rated “international leading” (i.e., 4* - the highest rating) in UK’s 2008 Research Assessment Exercise.

Professor Li has published over 300 papers and more than 170 papers are published in high quality international journals, e.g., ASCE journal of engineering mechanics, journal of structural engineering, ACI journals etc.. He has been awarded many research grants in total over $10 m since 2000 as lead or sole CI from both national research councils of UK and Australia where he has worked, e.g., UK’s Engineering and Physical Science Research Council (EPSRC) and Australian Research Council (ARC). Professor Li is ranked by Elsevier the “Top 2% scientists in the world” (the highest ranking) for both single-year impact in 2020 and for career-long impact based on more than 20 indicators.

Most recent experience with industry includes: