Are we tired of talking about the obvious value of culture yet? If indeed, according to the Australian government, that art is useless and culture has absolutely no value, this coven of creatives are brought together to plot an imaginary revenge that involves feminist futuring, witching brews, holograms, assassin laundromat cells and economythologies. Shall we? 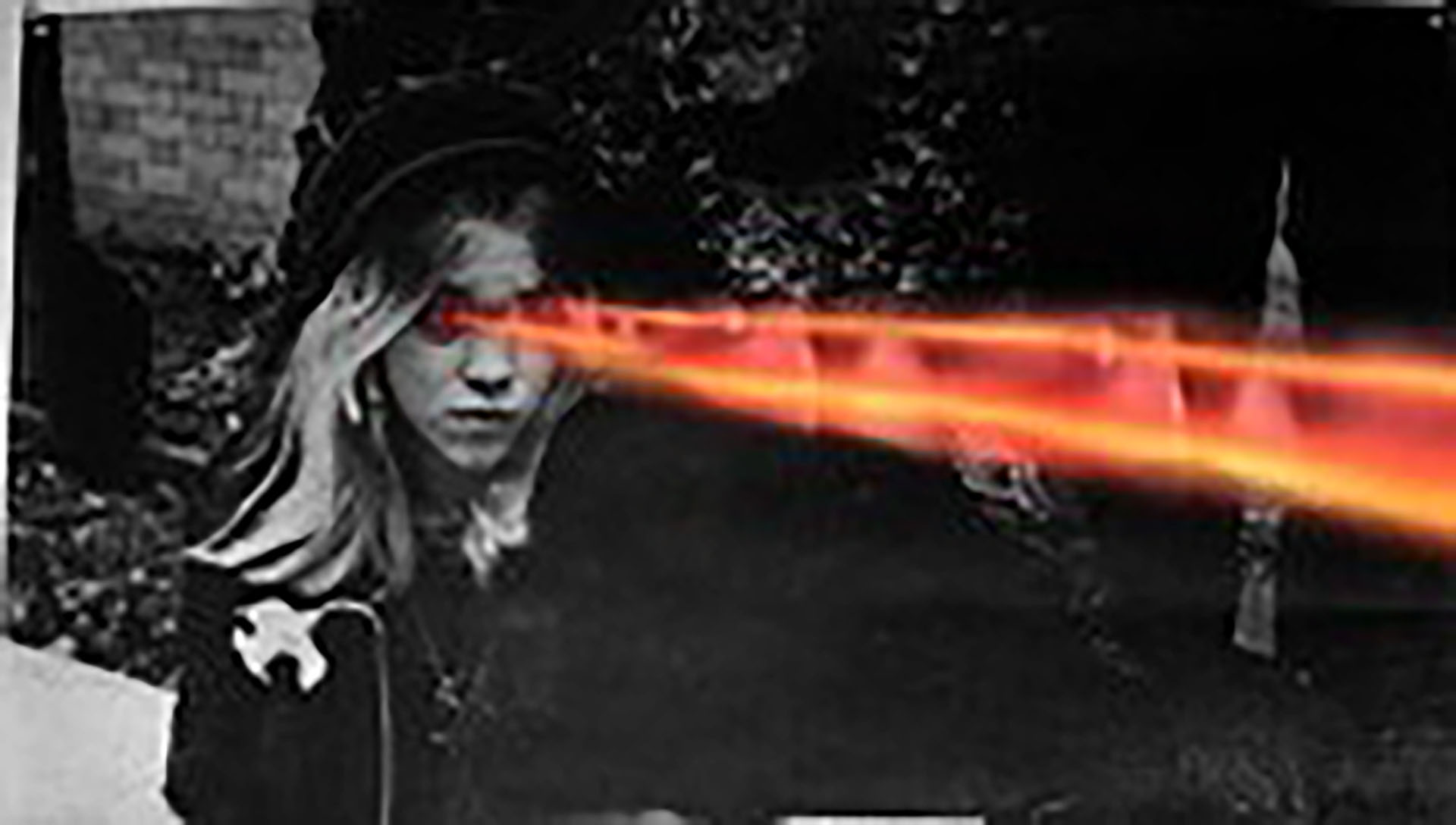 Cassie Thornton is an artist and activist from the US, currently living in Canada. She refers to herself as a feminist economist, a title that frames her work as that of a social scientist actively preparing for the economics of a future society that produces health and life without the tools that reproduce oppression— like money, police or prisons. She uses social practices including institutional critique, insurgent architecture, and “healing modalities” like hypnosis and yoga to find soft spots in the hard surfaces of capitalist life. She is currently the co-director of the Re-Imagining Value Action Lab in Thunder Bay, an art and social centre at Lakehead University in Ontario, Canada. She is also the steward of a mythoreal peer to peer health project called The Hologram until 2023 when it will become an autonomous decentralized practice.

Nancy Mauro-Flude is an artist and theorist. Administer of a home-brewed feminist web server, she leads the nascent Holistic Computing Network and practices experiential pedagogy in her role as coordinator Emerging Digital/Media Cultures, Bachelor of Design (Digital Media), College of Design and Social Context @RMIT University. Mauro-Flude’s research contributes to the interdisciplinary space of feminist science and technology studies, computer subculture and performance art. Her art practice of radically intervening in public space through aesthetic application of network infrastructure, playfully and critically experiments with signal transmission in order to draw upon contested knowledges and advance broader understandings of emergent technologies as they arise as key actors in our embodied life. Website: sister0.tv

Max Haiven is Canada Research Chair in Culture, Media and Social Justice and co-director of the ReImagining Value Action Lab (RiVAL) at Lakehead University. His recent books include is Revenge Capitalism: The Ghosts of Empire, the Demons of Capital, and the Settling of Unpayable Debts and Art After Money, Money After Art: Creative Strategies Against Financialization. Website: maxhaiven.com

Bek Conroy is an interdisciplinary artist, writer and researcher working across site, community engagement, and performative interventions through artist led activity. Her recent suite of works have focussed on the intersection of art and economy and have included going on dates with economists and accountants around the world, setting up an artisanal ironing service for cis white men in exchange for emotional labour, and leading an artist led pedagogy for unfucking economy called the 'Marrickville School of Economics'. Her work has been presented in Australia by Performance Space (NSW), Campbelltown Arts Centre (NSW), Tin Sheds Gallery (NSW), Vitalstatistix (SA), HOTA (QLD), Urban Theatre Projects (NSW) RMIT (VIC), Monash University (VIC) among others. She has facilitated artist labs with Splendid Arts Lab (National), Artist Wants a Life (NT), Critical Path (NSW) and VitalStatistix (SA). Website: bekconroy.com

The CVIN Radical Thinkers Series is supported by Contemporary Art and Social Transformation (CAST), the Design and Cultural Practice Enabling Capability Platform, the Association for Cultural Economics International (ACEI) and the Australian Council of University Art and Design Schools (ACUADS).