Research gets redefined in one of Barcelona's hottest barrios

Research gets redefined in one of Barcelona's hottest barrios

Innovation, knowledge sharing and driven transformation is fuelling the microclimate in Barcelona's 22@ zone, the fast-growing hotspot in the barrio (neighbourhood) of Poblenou. 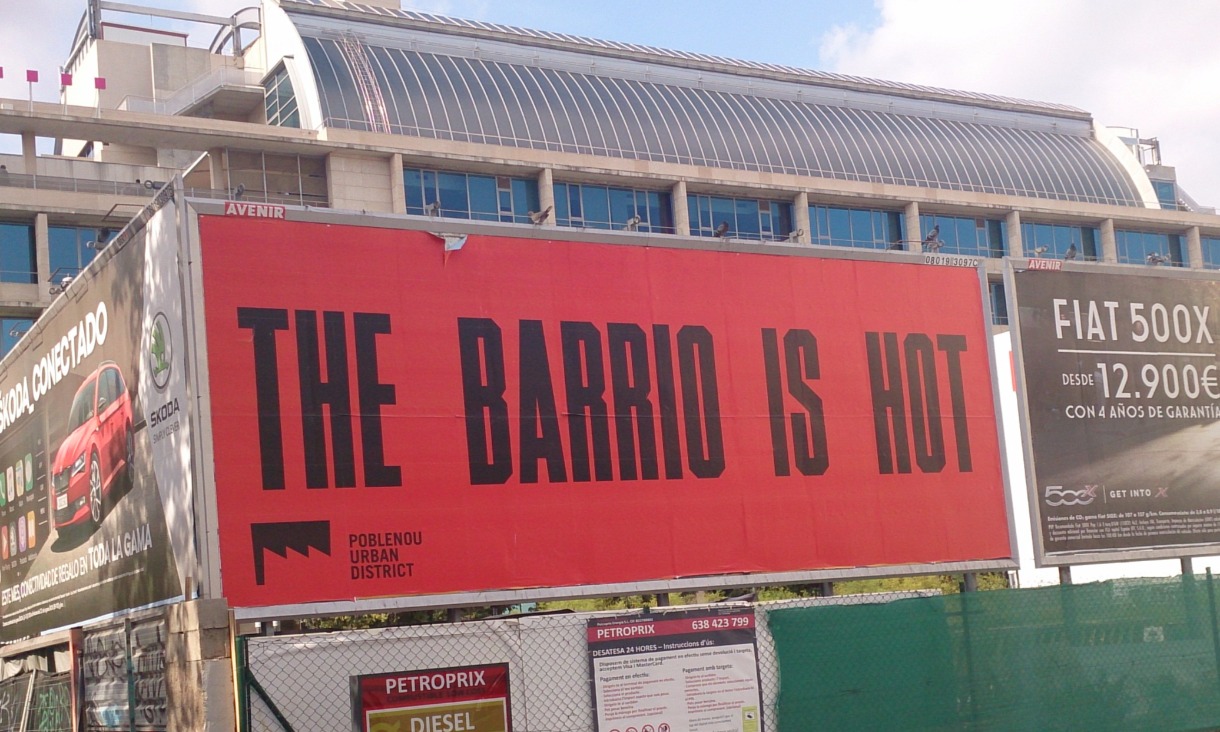 And one of the newest additions to the area that has joined the likes of CISCO, Amazon, Deloitte and BAU Design College of Barcelona is RMIT Europe – the European hub of RMIT, Australia's largest university and the brains behind a game-changing PhD program that's shifting the concept of industry embedded research in Europe.

The Australian university has teamed up with BAU to deliver the upcoming European Practice Research Symposium (PRS) – a biannual gathering of more than 40 PhD researchers completing research in established and newly emerging areas of design and the creative arts.

And it's a PhD research model that's redefining conventional formats.

The program is seeing researchers delve into their own practice – often within their own design studio or agency – and effectively transform the implicit knowledge of their practice to explicit understanding across design practice more broadly.

The upcoming symposium (PRS) from 23 to 26 November at BAU includes the final presentations of five PhD researchers on the first two days followed by a full range of research presentations on the final two days. All sessions are open to the public.

A special public event as part of this cutting-edge design symposium is the opening keynote lecture on 24 November at RMIT's premises in the iconic Media-TIC building – a low-carbon building at the heart of 22@ designed by Spanish architect and RMIT Adjunct Professor Enric Ruiz Geli.

Heading up RMIT's innovative PhD program in Europe is Marcelo Stamm who says that no other PhD research model is redefining the concept of industry embedded research quite as radically as RMIT.

"It's resulting in a paradigm shift in the form of bridging the gap between industry and academia," he said.

RMIT's innovative practice-based PhD program was originally developed by the University's School of Architecture and Design and has been running at RMIT Australia for over three decades.

In addition to expanding to Europe in 2007, the program has also been delivered at RMIT Vietnam since 2011.